In celebration of female filmmakers for International Women’s Day.

We’re delighted to discuss our favourite female-led productions from our Library in celebration of International Women’s Day. We are not being deferential when we say these films are some of the most original, witty and subversive in our entire collection.

Getting to Know the Big Wide World (1978), Kira Muratova

From one of the Soviet Union’s most exciting and underseen filmmakers, Getting to Know the Big Wide World unfolds on a construction site – a most strange and surreal setting.

As they live and work in part dilapidated and part freshly built Soviet dreamscape, Muratova casts an investigative eye over her characters as a love triangle blossoms. 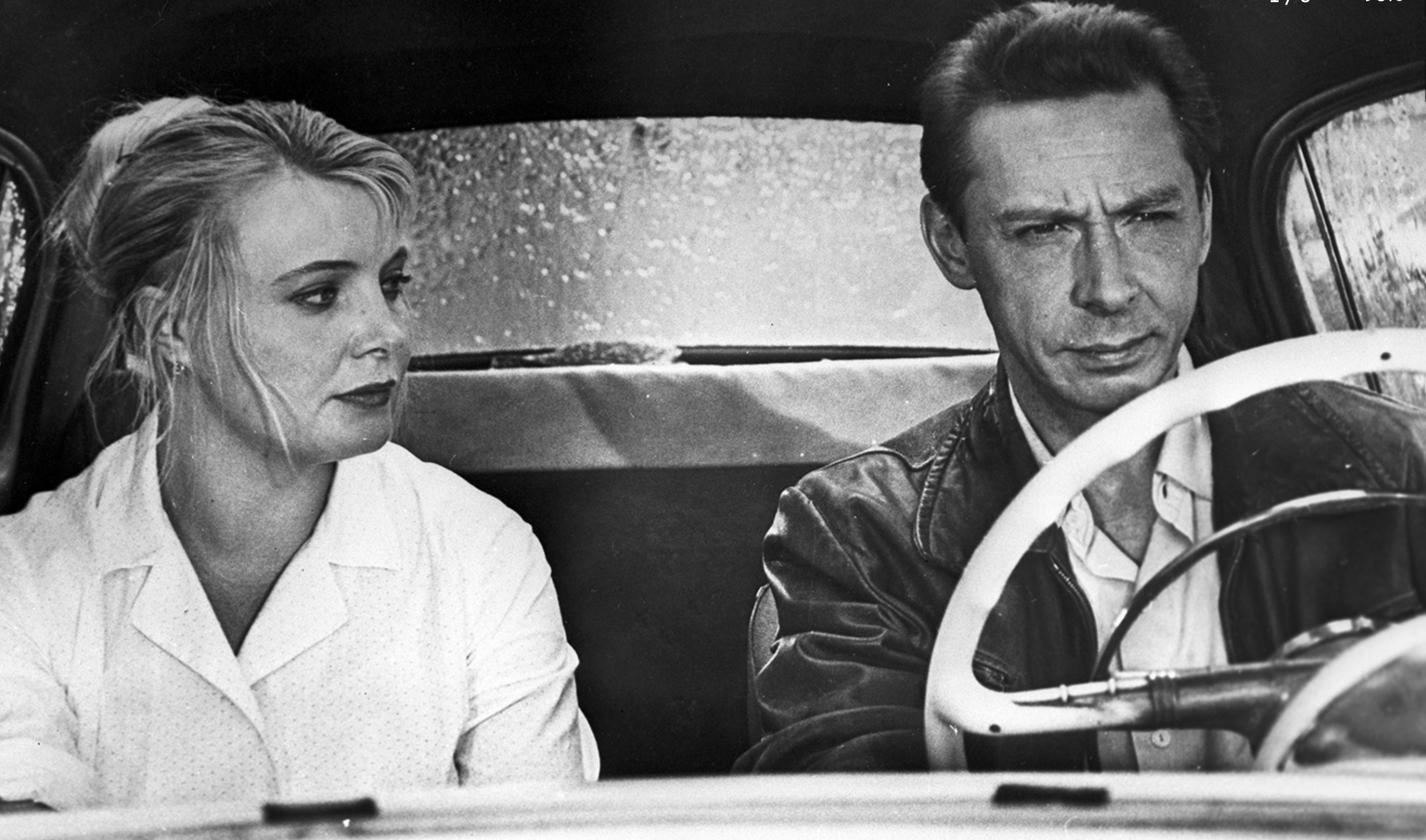 Three Poplars in Plyushchikha is an intoxicating reimaging of the onscreen heroine in this tale of love at first sight. With Tatiana Doronina in the lead role, Lioznova turned her lens to a ubiquitous but under-represented group of women, rural mothers.

Nyura, a mother of three, has her charm and naivety revealed when she travels to Moscow with the rather unglamorous task of selling ham. With a profound debate about female sacrifice running throughout the film, Nyura faces the tension between her obligations and her desires when a chance meeting leads to love.

Davaa returns to her ancestral roots in the Mongolian steppes to capture a slice of nomadic life that remains largely unseen in a film that reaches mythical proportions.

Davaa’s loose narrative becomes a modern-day folklore adaptation as she captures the authentic traditions, folklore and habits of her subjects.

Nominated for the Best Documentary Oscar at the Academy Awards, the film embeds itself with nomadic shepherds when one of the herd rejects her calf, a rare white colt. The villagers come together to encourage a bond between mother and calf before time runs out.

Shot with the utmost respect, realism and exquisite beauty, this is an unmissable work from a unique talent.

Asanova took children in the criminal system as her subject for this challenging film, typical of her propensity for representing the young and marginalised.

Set at a rehabilitation summer camp for troubled kids, Asanova focuses on her characters’ kindness, wit, and talents. Without judgment and with the utmost sincerity, Asanova asks the questions from which most would shy away.

A young drummer falls in love with his childhood best friend in this dreamy coming-of-age film. Asanova depicts the highs and lows of first love, capturing its youthful passion and energy. Throughout the film, she treats us to the most unexpected moments of melody and music, found in the most unlikely places by the talented protagonist.

Bonus film: This week’s Pick of the Week.

Each story delves humorously into the deep culture of violence ingrained in society. Belonging to the milieu of black humour, or ‘chernukha’, Muratova’s witty and perverse work explores three curious murders. Over its process, she debunks myths, exposes absurdities and unveils a deadly murderer. 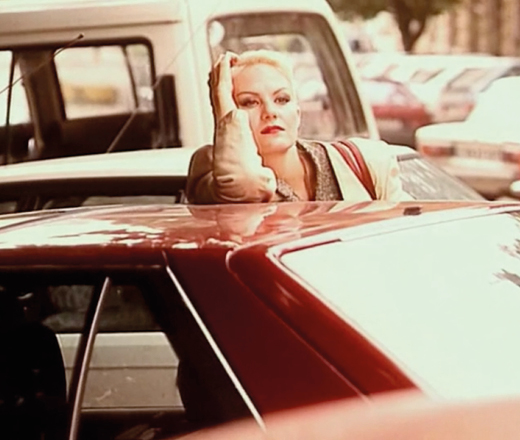 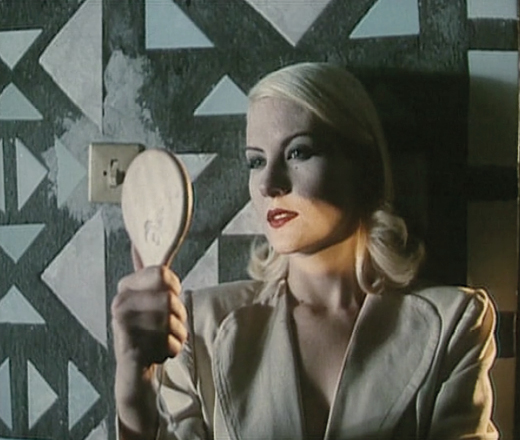