Coming to Klassiki in July

This July we’re spotlighting the best of classic and contemporary cinema from Georgia, Belarus and Slovenia. From internationally acclaimed debuts and beloved Soviet romances, our upcoming Pick of the Week films have collectively won or been nominated for over 50 international awards. 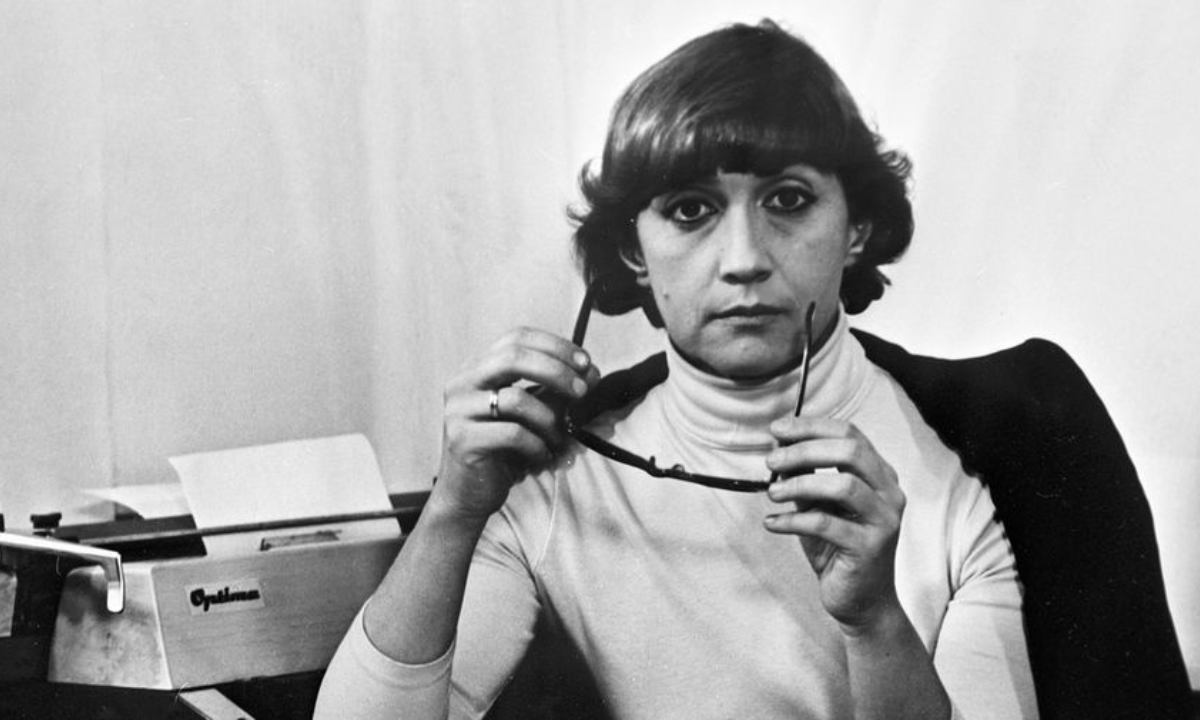 A pioneering work of feminist filmmaking from the legendary Lana Gogoberidze, this intimate domestic drama  follows Sofiko, a journalist in Soviet Georgia intent on documenting her fellow women’s desires as she contends with the ramifications of her unfaithful husband. Beautifully shot through a series of flashbacks and starring the iconic Sofiko Chiaureli (The Colour of Pomegranates, Sergei Parajanov) Some Interviews on Personal Matters is an unforgettable portrait of one woman’s search for equality.

When 50-year-old housewife Manana decides to pursue her passion for writing, she is forced on an introspective journey into the heart of the creative ego, sacrificing everything around her in the process. Nominated for over 35 awards and winner of the Best First Feature at Locarno International Festival, Ana Usharidze’s phenomenal psychodrama is not to be missed.

Screening on Klassiki from 7 July – 21 July.

A transcendent homage to an irretrievable past, this poetic slice of life in 20th century Yugoslavia follows the serendipitous meeting of a lonely young chestnut seller and an ageing carpenter. Hailing from one of the most exciting voices in contemporary Slovenian cinema, Gregor Bažič firmly makes his mark with his rumination on life, lost love and grief.

The first film of Georgian-Soviet auteur, Marlen Khutsiev, and one of the most endearingly popular films of the 1950s, Spring on Zarechnaya Street tells the story of a young teacher who moves to the Ukrainian provinces. There, a local worker is immediately smitten but drops out of school, convinced he is not good enough for her.

Screening on Klassiki from 21 July – 4 August.

The manager of a campsite on the shores of the Black Sea refuses to bury the corpse of another dolphin, because it has been riddled by bullets. As holidaymakers get drawn into solving how the dolphin died, an unprecedented war breaks out between the police, local and environmental institutions and the bigger question of who and why is forgotten. A sly and devastating satire on our inability to cope with the big questions of climate emergency.

Screening on Klassiki from 28 July – 11 August. 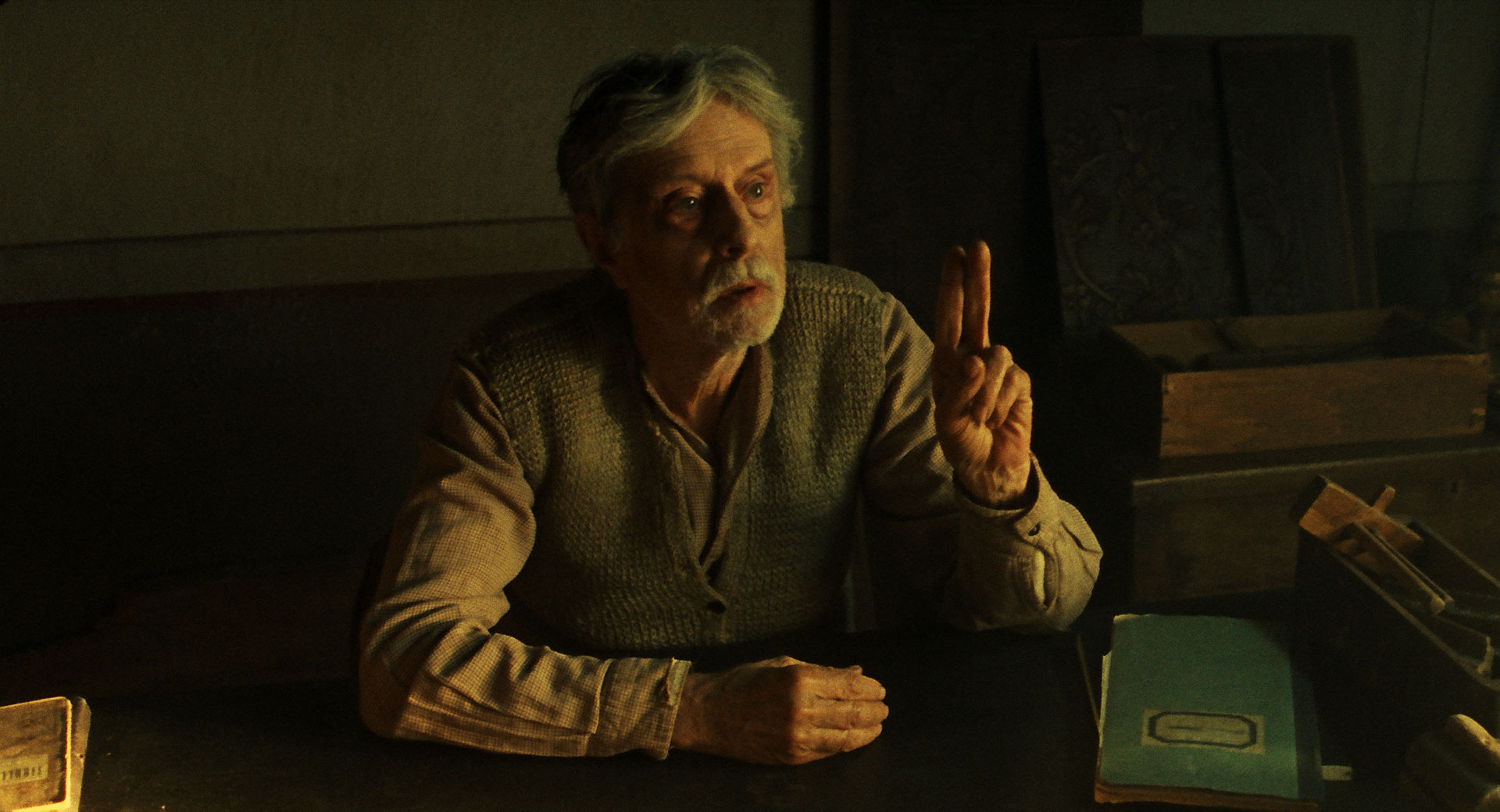