Everything you need to know about Klassiki

Welcome to Klassiki, your new home for cinema from Eastern Europe, the Caucasus and Central Asia.

We’ve compiled some answers to a few questions you might have as well as a few tips to get you started. If you don’t find the answer to your question here, try our FAQs page or get in touch with us. 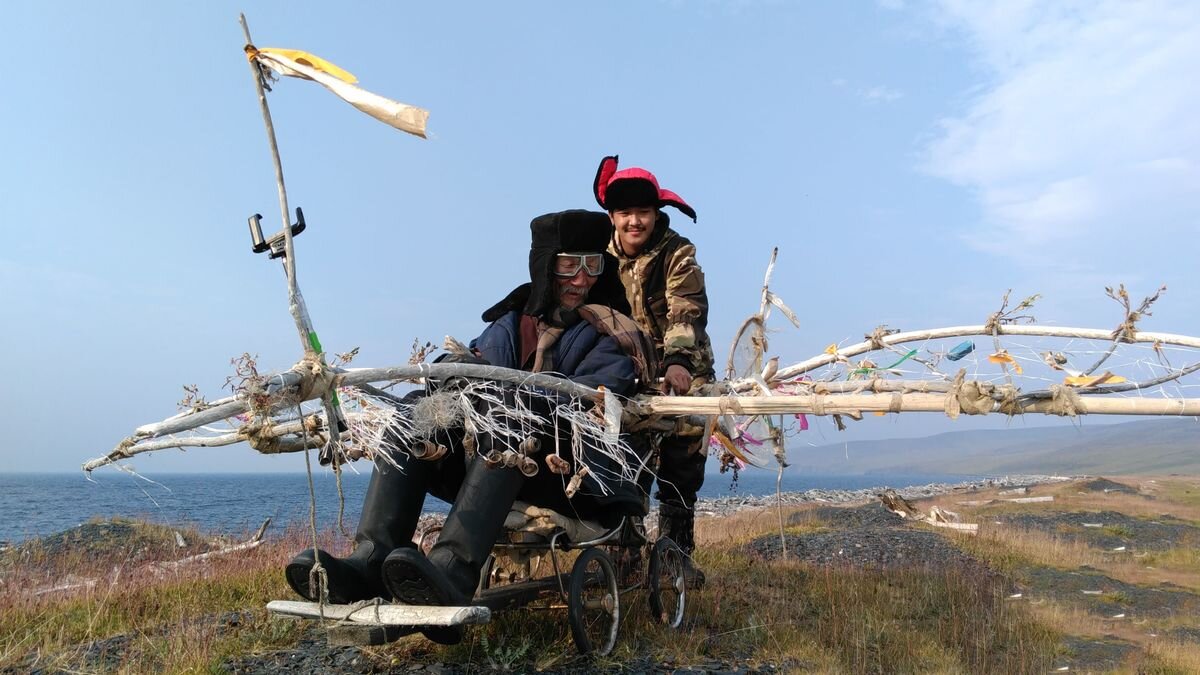 Klassiki is a video-on-demand platform which is dedicated exclusively to cinema from Eastern Europe, the Caucasus and Central Asia.

Although it has been more than three decades since the fall of the Berlin Wall and the dissolution of the Soviet Union, the countries of the former socialist bloc of Eurasia – from Eastern Europe to the Baltics, Balkans, Caucasus and Central Asia – are still often considered a homogenous mass. In the face of Russia’s invasion of Ukraine, it is more vital than ever to affirm and celebrate the diversity of this region, and to champion its subversive and progressive voices. These nations share aspects of a common history, but each is defined by its own struggles and aspiration. Uniting the cinema of these countries on to a single platform, we aim not to reduce them to a single fixed unit, but to allow the true face of each to find a new audience in a reshaped world.

The founder of Klassiki is Justine Waddell – check out Justine’s story behind the creation of the platform here.

You can find a permanent collection of films from the region in our online library.

As a Klassiki member, you will gain access to the entire library, a selection of over 60 films ranging from the silent classics of Sergei Eisenstein and Oleksandr Dovzhenko to contemporary gems from Andrei Zvyagintsev and Eduard Novikov. All watched and hand-picked by the Klassiki team as being the absolute best in classic cinema. With beloved Soviet animations, thrilling dramas, compassionate romantic comedies and much more, there’s something for everyone to enjoy.

Find out more about becoming a Klassiki member here.

Every Thursday, our team select a contemporary film as our Pick of the Week. Each film is available for fourteen days.

Handpicked, these titles are either contemporary award winners without UK distribution or part of film seasons, curated from the permanent collection or with partner arts organisations. We want to reflect the current landscape of cinema from Eastern Europe, the Caucasus and Central Asia and provide thematic guides to past gems.

Our picks include the very best in contemporary talent from the region, from Kirill Serebrennikov and Valeria Gai Germanika to Nora Martirosyan and Dragomir Sholev.

We agree licences with all of our studio, filmmaker and archive partners to legally screen content on our platform. We are committed to fair pay, and as part of this we pay fees to the studios, filmmakers or archives to showcase their films. This is important to us, as supporting the broader eco-system of the cinema industry cinema and enabling it to thrive is at the heart of Klassiki’s mission.

While some of our studio partners release their films on YouTube, we have permission to host the films directly on our platform, ad-free and with newly commissioned subtitles.

Have another question? Get in touch with us here.