Favourite 5: LGBTQ+ Films From the Region

The Post-Soviet region is known for the mistreatment of its LGBTQ+ citizens. This is particularly evident in Russia, with its homophobic anti-gay propaganda laws and Chechnya anti-gay purges. Countries like Russia, Georgia, Kazakhstan and Armenia do not celebrate Pride; the companies that change their logos to rainbow in the ‘West’ leave them unchanged for this region, the rainbow capitalism discussion often seems like a far dream. However, precisely those countries create the most beautiful queer films, and it’s vital to uplight those voices and spotlight those films when their home countries refuse to. During Pride, Klassiki curator and a queer researcher and academic Olga Doletskaya talks about her favourite queer films from the region and why they matter. 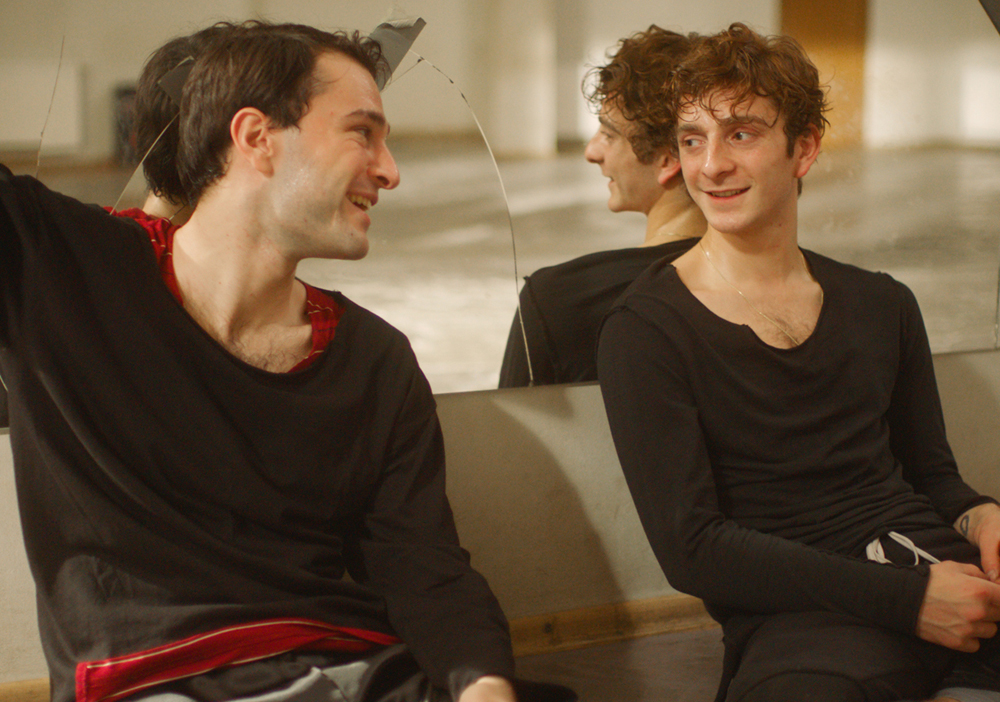 You I Love (2004), Olga Stolpovskaja and Dmitry Troitsky

This first ever openly queer love story told in a Russian film is a window into the liberation of early 00s, now long-lost. You I love is a simple and hopeful story of a love-triangle between Vera and Timofei, a couple, and Uloomji, a new friend. The film, in some ways undoubtedly naive and dated, explores the questions of tradition, Central Asian identity, being an undocumented migrant in Russia, myths and prejudices that surround sexuality and queerness in Russia and so much more. It is a cultural artefact from a country that is no longer with the hope and lightness that we can now only dream of.

Heavily influenced by Priscilla the Queen of Desert, Jolly Fellows is a rare film that explores the livelihoods of the Russian LGBTQ+ community, particularly its drag scene. Set in the late 90s, five queens, played by acclaimed Russian theatre actors, come to terms with their identity, raise children, come out to family, and find romance. Jolly Fellows provides a unique opportunity to see queer Russian stories being told on screen accompanied by beautiful performances, bright costumes and a sudden appearance of Renata Litvinova, as always, perfectly on time.

Older brother Vartan waits anxiously at the airport for his younger transmasculine brother, Aram, who is arriving from the United States where he has lived all his life. Aram has come to Armenia for just one day, to propose marriage to an Armenian girl he met in America. There are many stops and rituals for the brothers to consummate as they hit the road between Armenia and Iran, and the film skillfully layers subtle hints among their words, looks, and deeds. Until now unlikely settings for a beautiful LGBTQ-inflected story about family, faith, brotherhood, and love. This debut feature was written and directed by Tehran-based Pouria Heidary Oureh, and reflects the endurance and complications of consummation amidst a plethora of conservative religious expectations.

A brave new voice in queer cinema, Aushakimova’s deft debut feature follows Aliya, a 36-year-old woman, who wins the green card lottery and is preparing to emigrate. We glimpse the day-to-day life Aliya wishes to leave behind: corruption, violence, sexism. But still Aliya hesitates, reluctant to leave her home. She is facing the dilemma so many queer people from conservative countries facing: do I stay or do I go.

The Georgian film was the talk of the Cannes Film Festival. But back home, it was the subject of violent mass protests from the far right. A passionate coming-of-age tale set amidst the conservative confines of modern Tbilisi, the film follows Merab, a competitive dancer who is thrown off balance by the arrival of Irakli, a fellow male dancer with a rebellious streak. The direction and cinematography focus more on showing than telling in this sumptuous, passionate, and joyful story of discovery. 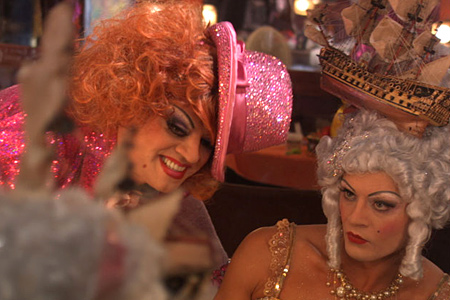