Getting to know a new cinematic tradition can be daunting, but we’re on hand to guide you through. We have compiled our favourite classics of Russian language cinema. You can find all of these influential and canonical pieces in our Library.

Chances are you have heard of Battleship Potemkin, made by genius of silent cinema Sergei Eisenstein. The film is given credit for its pioneering new montage techniques, and film lovers adore the famous Odessa steps sequence. Such a foundational piece of early cinema, Battleship Potemkin has spawned many references in popular culture, from Francis Ford Coppola’s The Godfather to loving homage from the genius satirists behind The Simpsons. Voted by Sight & Sound magazine as the fourth greatest film of all time, it is unmissable. 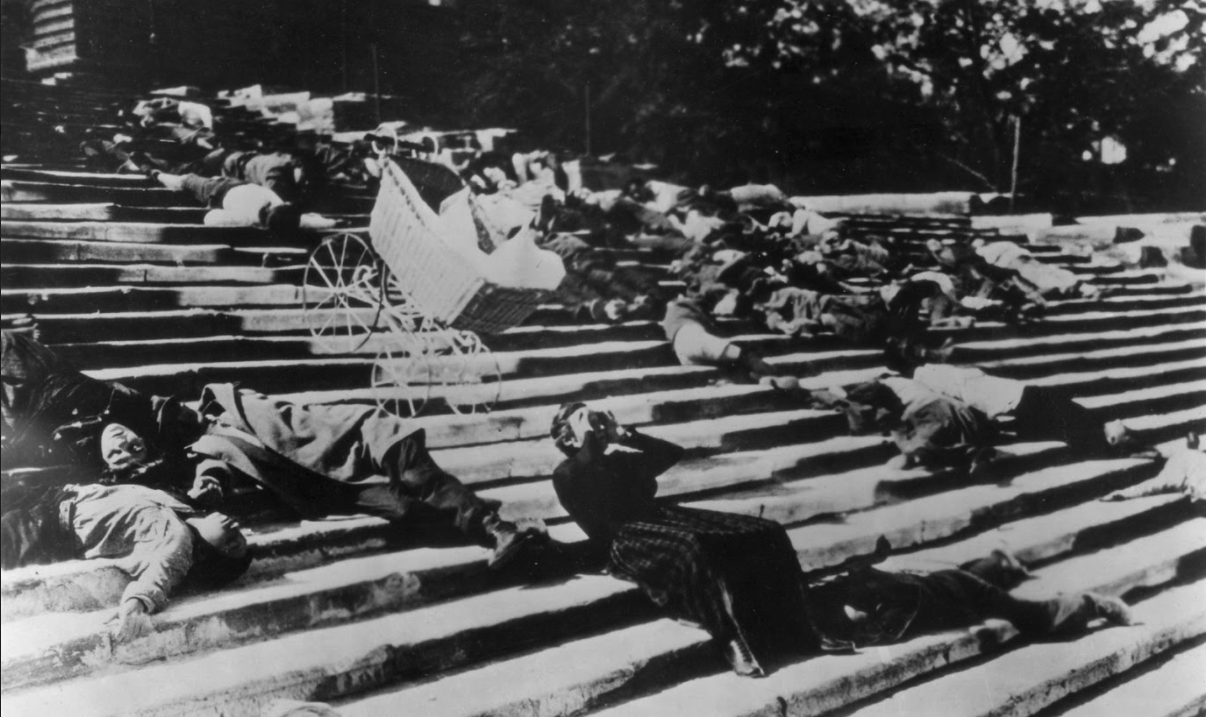 One of our all-time favourites here at Klassiki, this ephemeral and distorting dive into a tiny hedgehog’s treacherous journey expounds on the highs and lows of emotion. This tiny being experiences passion, hope, despair and salvation deep in the dark, imposing wood. Made using a meticulous painting on glass technique, it boasts moments of transfixing beauty and moments that are utterly heartbreaking. Hedgehog in the Fog is a firm family favourite and an iconic work from one of the world’s greatest animators. 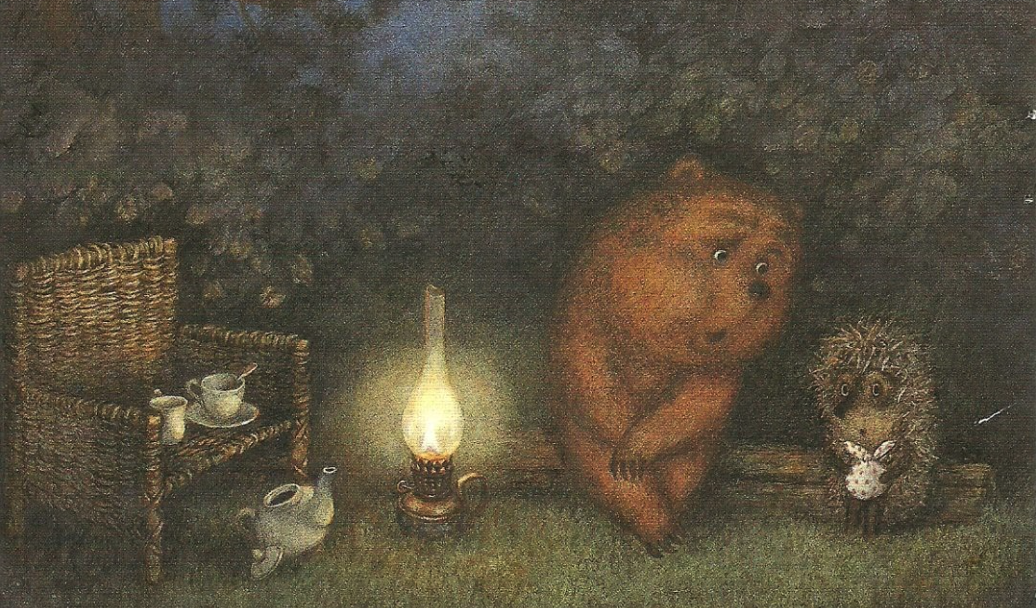 Vasily Shuksin, a creative powerhouse who writes, directs and stars in his films, breathed a much-needed diversity into Russian cinema. A rural man from an economically deprived province, his witticisms and perspective on Russian society were daring and bold. Happy Go Lucky features Shukshin and Lidia Fedoseyeva, his real-life wife, as a couple travelling from the far-flung Altai to the south of the country for the first time. On their journey, they meet a varied host of characters and encounter classicism and discrimination. Told humorously, the film is a glimpse into the truth behind life in an apparently classless society.

No list is complete without a contribution from Aleksei German, undoubtedly one of Russia’s greatest filmmakers. Compared in stature to Andrei Tarkovsky, German’s morally ambiguous and complex analyses of Russian and Soviet history have challenged dualistic stereotypes of good and evil, right and wrong. Based on a story by his father, My Friend Ivan Lapshin harkens back to a childhood in communal apartments and glimpses of the criminal underworld.

A female Red Army commissar’s pregnancy forces her to hide with a Jewish blacksmith’s large family until she gives birth. Their kindness and hospitality force her to confront her rampant ideology as she begins to reflect upon her life’s path. A deeply feminist film, a debate on idealism’s tension with morality and the hypocrisy of revolution proved too challenging for the censors. Its criticism of antisemitism and its ambiguous view of the Red Army meant it languished on the shelf for some two decades. A work steeped in beauty and complexity deserves to take its rightful place in the canon of Russian cinema.