First, I need to come clean about something. Growing up in Russia, I always had a pretty low opinion of Soviet and Russian cinema. The former seemed propagandistic and outdated, while the latter felt underwhelming and too depressing compared to its Hollywood counterparts.  My passion for world cinema looked outwards, rather than inwards. Working at Klassiki, however, has brought me a new understanding of the beauty and cultural significance of Soviet cinema. Indeed, I watched many of the films on in our library for the first time while working as a curator for Klassiki. Here is a short list of the films I have enjoyed working on most over the past year. 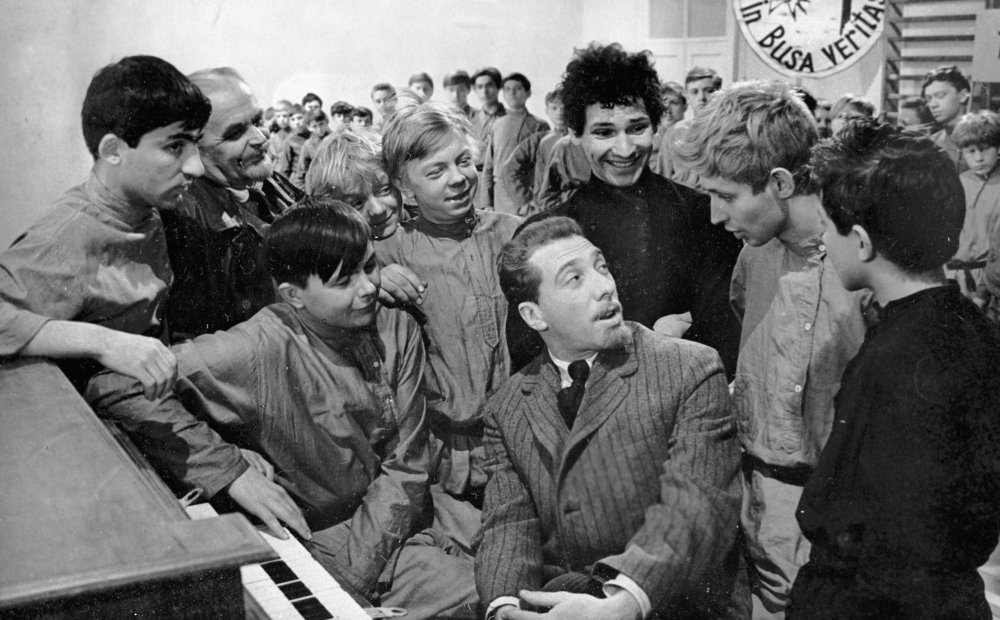 Republic of ShKID is an absolute Soviet classic which I only watched for the first time while preparing the platform for launch in February. It turned out to be one of the most fun, light, and beautiful films in the collection. A comedy set in 1920s St Petersburg, exploring a boarding school named after Dostoevsky which caters to homeless children. The unruly children are exceptionally smart, and exceptionally naughty. The film humorously follows the faculty’s attempts to earn the respect of these most mischievous and troublesome of society’s cast-offs as Vikniksor, the intellectual school director, learns to understand and inspire his charges. The film is much loved in Russia. It was adapted from a book by two orphans, lending it a highly personal and authentic quality.

Winter Cherry is a gem that I first watched in preparation for a film season that never actually transpired, thanks to Covid. It belongs to a particular genre of a Soviet tragicomedy that is at once so painful, yet captivating; one of those films where you find yourself arguing with your mum afterwards over who the main character should have ended up with. Olga, a research scientist, lives and works in St Petersburg with a young son and a fulfilling job. Her personal life, however, lacks romance and emotional support; she has a married lover, who she hopes will leave his family. Her neighbours too are in unhappy relationships. One day her fortunes change, and a potential prince charming appears. Can new love turn into something substantial? The film questions whether it is best to make sacrifices in pursuit of happiness, or to hold out for something better. 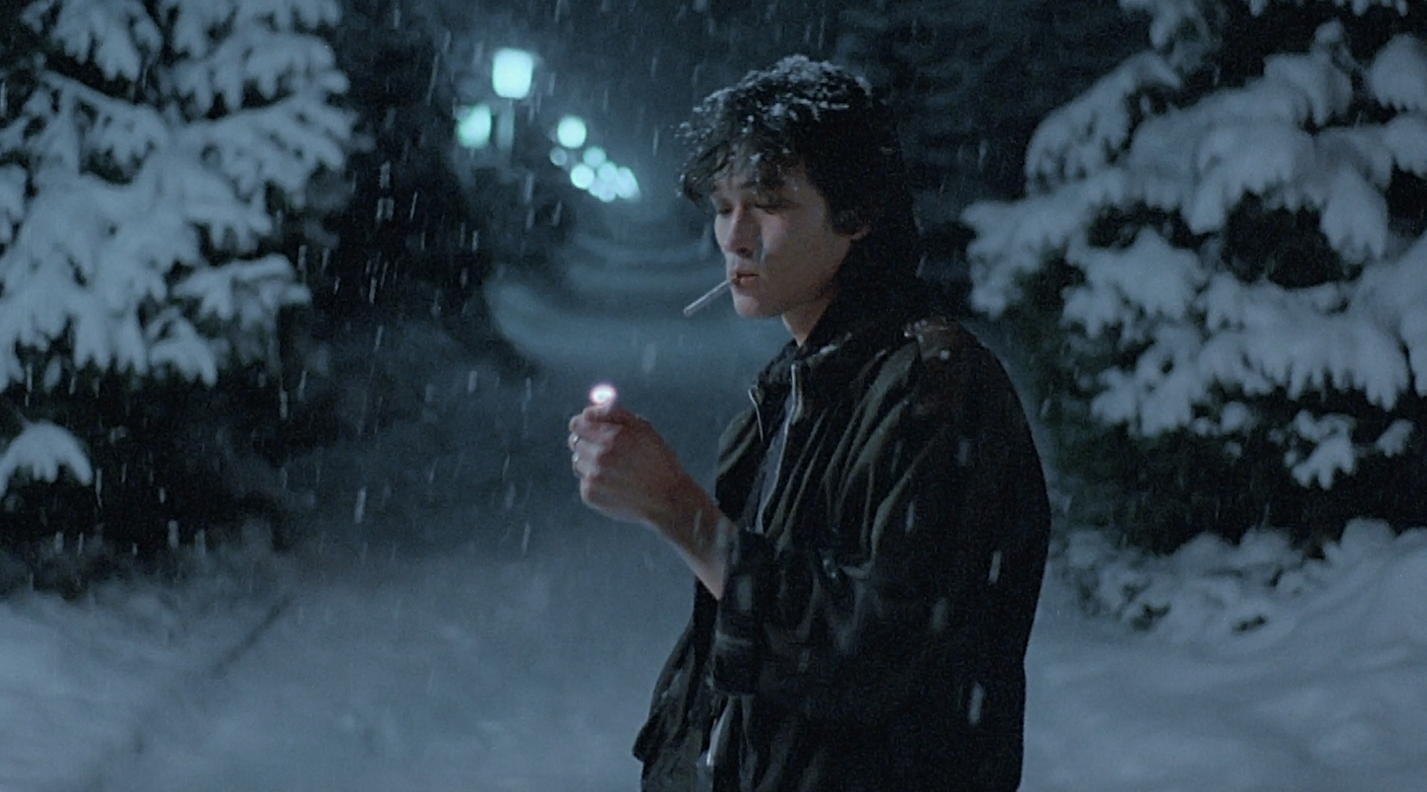 The Needle is one of the most famous and acclaimed Central Asian titles in our collection. Starring the dreamy and tragic Viktor Tsoi, part Pulp Fiction and part Betty Blue, Nougmanov’s breakout film portrays the attempt of an enigmatic drifter to get his ex-girlfriend off heroin in perestroika-era Almaty. Boasting edgy performances from rock stars Tsoi and Pyotr Mamonov of Zvuki Mu, this film was the first to break the Soviet taboo around depicting drug addiction. It is widely seen as the film that launched the Kazakh New Wave. I watched it after working on an archival interview with Viktor Tsoi. It was so heartbreaking to watch him, so hard-working, determined, ambitious yet shy, that I just had to see him act. I was not disappointed.

Kardiogramma is another one of our Central Asian masterpieces. Young Jasulan suffers from a heart disease. To treat him, his mother takes him to a sanatorium in Almaty, then the capital capital of Kazkahstan. The boy discovers a big city where everyone speaks Russian, and comes up against the crushing monotony of a state-run institution. This is a wonderfully drawn portrait of the inelegance of the Soviet years, of the experience of growing up poor in the flattest countryside imaginable. Omirbaev is as poetically precise as always, with subtle injections of humour, in this exquisite story of boyhood and maturation.

I watched this film at least three times while working on the English subtitles for Klassiki. This proved a a blessing and a curse; I doubt I would ever have watched it otherwise, but it made for a pretty difficult Monday morning. Having grappled with it, though, I can say that this is a film that everyone needs to watch once. Directed by the influential Mikhail Romm, Ordinary Fascism combines archive footage rescued from Nazi Germany, images from Hitler’s personal photographer Heinrich Hoffman, and contemporary hidden camera footage of life in the USSR. Romm builds a shocking portrait of the banality of terror. Watched by over 40 million people on its release, it takes its cues from the groundbreaking collage works of the early revolutionary documentarian Esfir Shub.