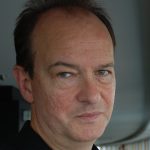 Peter Bradshaw has been Chief Film Critic at The Guardian since 1999. Bradshaw is also the author of several novels, including Lucky Baby Jesus (1999), Dr Sweet and his Daughter (2003) and Night of Triumph (2013). He has co-written and performed in Baddiel’s Syndrome (2001) with David Baddiel. A selection of his film reviews, The Films That Made Me, was published by Bloomsbury in 2019.

The movies streaming now on Klassiki are such a delight — and for me an unending education. The care and intelligence with which they have been curated mean that the Klassiki films are a blast of oxygen, ventilating the way we think about cinema from Russia and the Caucasus.

Maybe future critics will come to think of this selection as the “Klassiki canon”. Anyway, I particularly love the funny and mischievous (and mysterious) movies that Klassiki has to offer us. Here is a little Top Five selection: 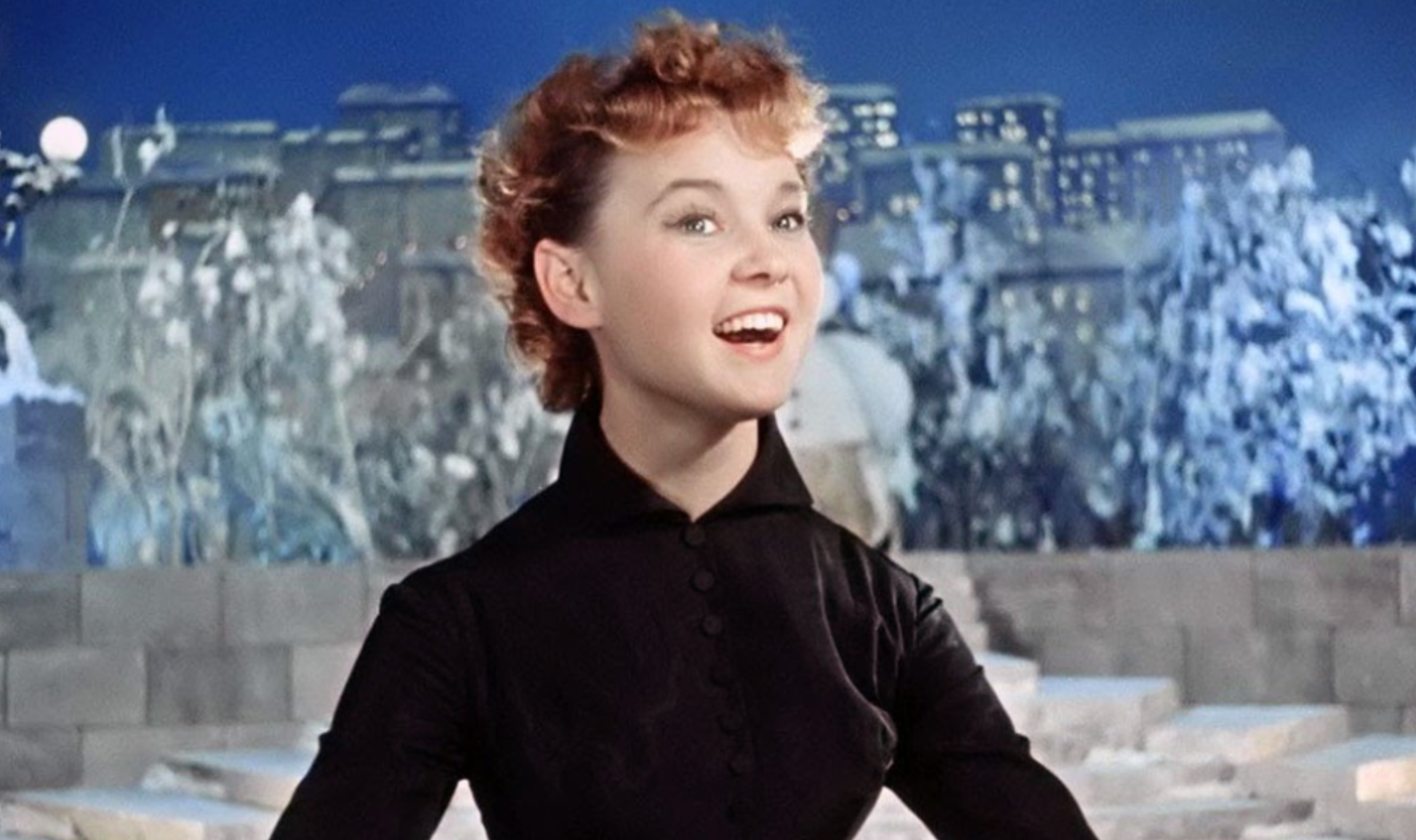 This is my favourite of the Klassiki comedies: the light-hearted classic from Eldar Ryazanov. A pompous and blustering Communist party official has been put in charge of a New Year’s Eve party at the House Of Culture, and insists on cancelling the jazz, the dancing, the comedy and the fun — and replacing them with droning ideological lectures and syrupy approved music. Naughty organisers sabotage his party-pooping and keep the festivities alive. A treat.

Not exactly a comedy, though a very dark comedy — maybe the kind of comedy that Ken Loach gave us in his early film Poor Cow. This is the key popular movie of the Perestroika age, in that it dealt with unprecedented frankness with sex and drugs and rock’n’roll — well, with sex and rock’n’roll anyway, as this features a heroine who took an unapologetic interest in sex. Vera is in rebellion against the dullards and the puritans (like her dad, and her family-approved boyfriend, and even the man she actually fancies) who don’t quite like her sense of freedom.

Oleksandr Dovshenko’s colossal importance to Soviet silent cinema will not prepare you for this wacky and yet strangely unsentimental comedy that he made in three days at the very beginning of his career — something to compare with Harry Langdon or Harold Lloyd. A barber is disconcerted when his girlfriend places their baby in his arms (one of love’s “berries”) and then absents herself on the nearest tram. He panics and tries to give the baby to someone else — anyone else. 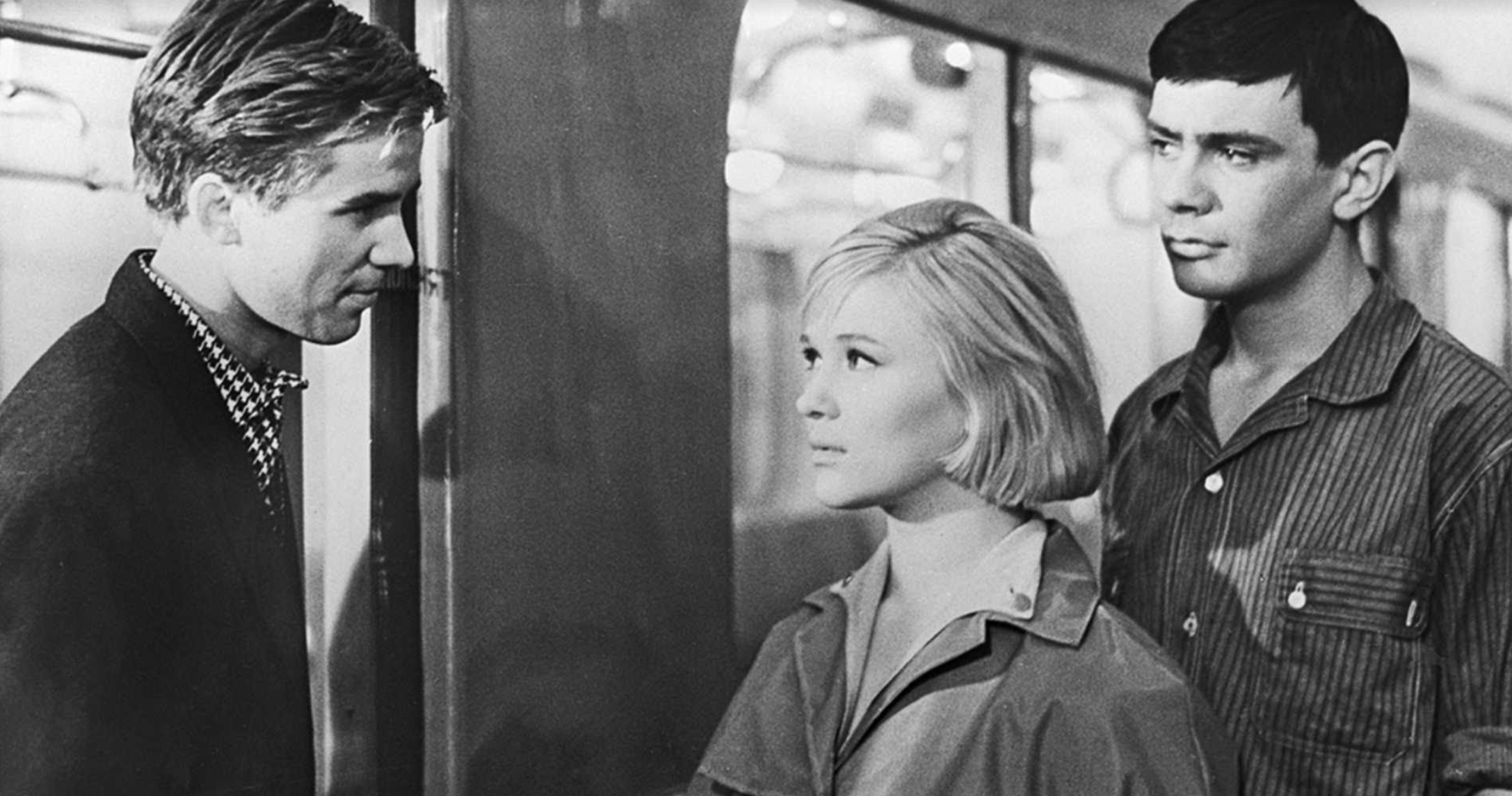 I Walk Around Moscow (1964), Georgiy Daneliya

An aspiring Siberian author, Volodya, is invited to Moscow by a grand Russian man of letters and freewheels around the capital in a very 1960s urban pastoral style. The opening scene has to be the most dreamlike “airport” scene in movie history, a meeting between the Siberian visitor, just off the plane, and a young woman — apparently without passport queues or baggage reclaim hassle. Volodya makes a friend of a man who helps him with directions in the Metro and is his guide to the big city.

Huh? What? What just happened? Here is one of the most genuinely radical pieces of avant-garde experimentalism in silent cinema. (Like Bunuel’s Un Chien Andalou, it makes you think that this is cinema which is really trying to experiment with the possibilities of the cinema in ways that the modern world isn’t managing to do.) There is illicit love in a surrealistically imaged workplace, there are live naked statues; someone is fired and tries to get a “grandmother” or patron to petition for his reinstatement and it all ends in a freaky denunciation of bureaucracy. At least I think that’s what happens. 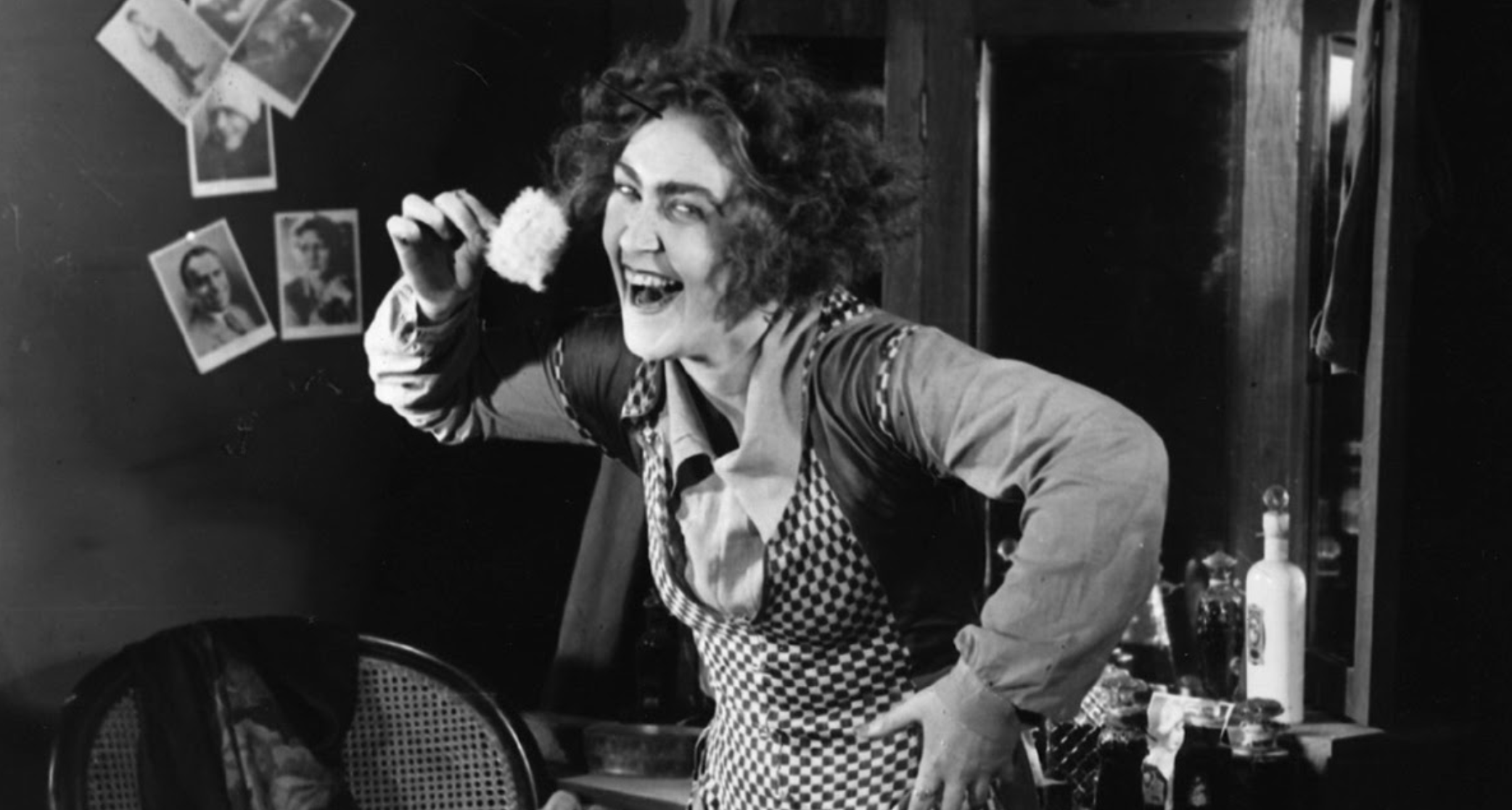