The Oscars are the most glamorous and watched Awards ceremony in the world.

Just one week away, we are thinking about our favourite winners, nominees and should-have-beens available on Klassiki.

This tale of a Red Army officer and a family crisis during the great purge of the 1930s is a slow-burning depiction of the creeping horror of Stalinism and the unstable nature of personal power. The film stars director Mikhalkov in the leading role, with his daughter, Nadezhda, playing his child. Upon receiving the 1994 award for Best Foreign Language film he famously stated that it was the only time in his career he, “did not have issues with the main actress.”

An ethnographic docudrama belonging to a wonderful tradition of fact merging with fiction. Davaa and Falorni’s film details the lifestyle of nomadic shepherds in the Mongolian steppes. Folklore collides with the everyday when a rare white camel is born and rejected by its mother. Unique and utterly unmissable, the film was nominated for an Oscar in the category Best Documentary at the 77th Academy Awards.

A film following the leave and disillusionment of a war journalist. Major Lopatin travels back to Tashkent, his home town, whilst on his 20 days of leave. As is quintessential of Aleksei German, he starts a deep dialogue about the true nature of war. Famously, the film stars two Soviet treasures, actors Lyudmila Gurchenko and Yuri Nikulkin. With all the makings of an Oscars classic, it is one of our should-have-beens.

A veteran and an unwanted pedigree dog find companionship in each other. But when his master’s illness leaves him in hospital, the vulnerable pub sets out to find him. On his journey across the country he experiences a wide array of human sensibilities. Starring Soviet heartthrob Vyacheslav Tikhonov, the film was nominated for Best Foreign Language Feature at the 51st Academy Awards!

One of our favourite films in our permanent collection. Shot and produced in Kyrgyzstan, it is one of the first independently produced films that occurred after the fall of the Soviet Union. A simple bildungsroman, it is elegant, human and touching. The film was selected as the Kyrgyz entry for the Best Foreign Language Film at the 71st Academy Awards but ultimately did not become a nominee. We sincerely feel it should have been. An iconic work, and a piece of film history all in one. 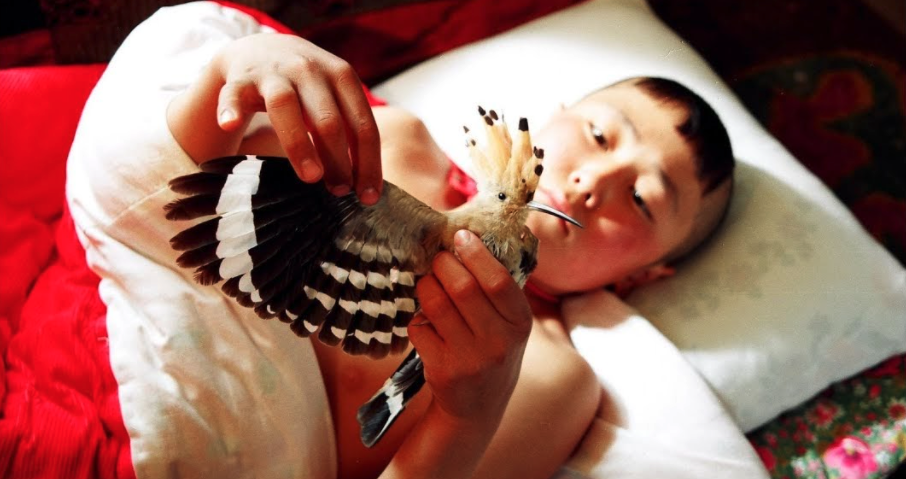