A film biopic of Vasiliy Ivanovich Chapaev, a people’s hero and a mythical figure in Russian history. The film follows Chapaev’s time in the Red Army; his camaraderie with his division; and his ability to lead with courage, integrity and honesty. Both deeply personal and action packed, the film provides many perspectives on war and conflict. Featuring stellar performances from Boris Babochkin and Leonid Kmit, it is an exciting exploration of brotherhood and sacrifice.

1941
Awarded to the Vasiliyev Brothers
Join the Conversation
Be the first to leave a review!
Leave your review
Cast and Crew 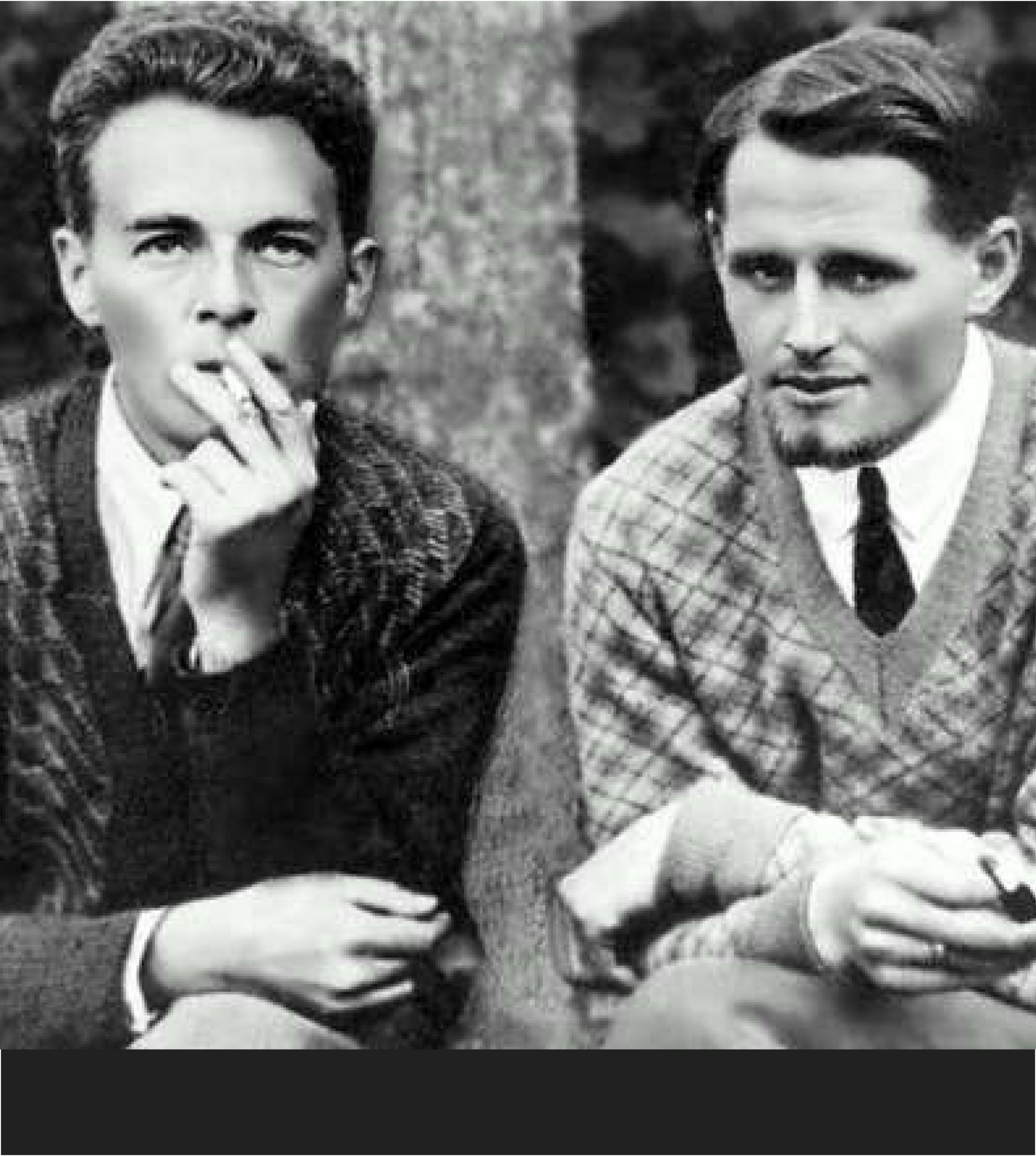 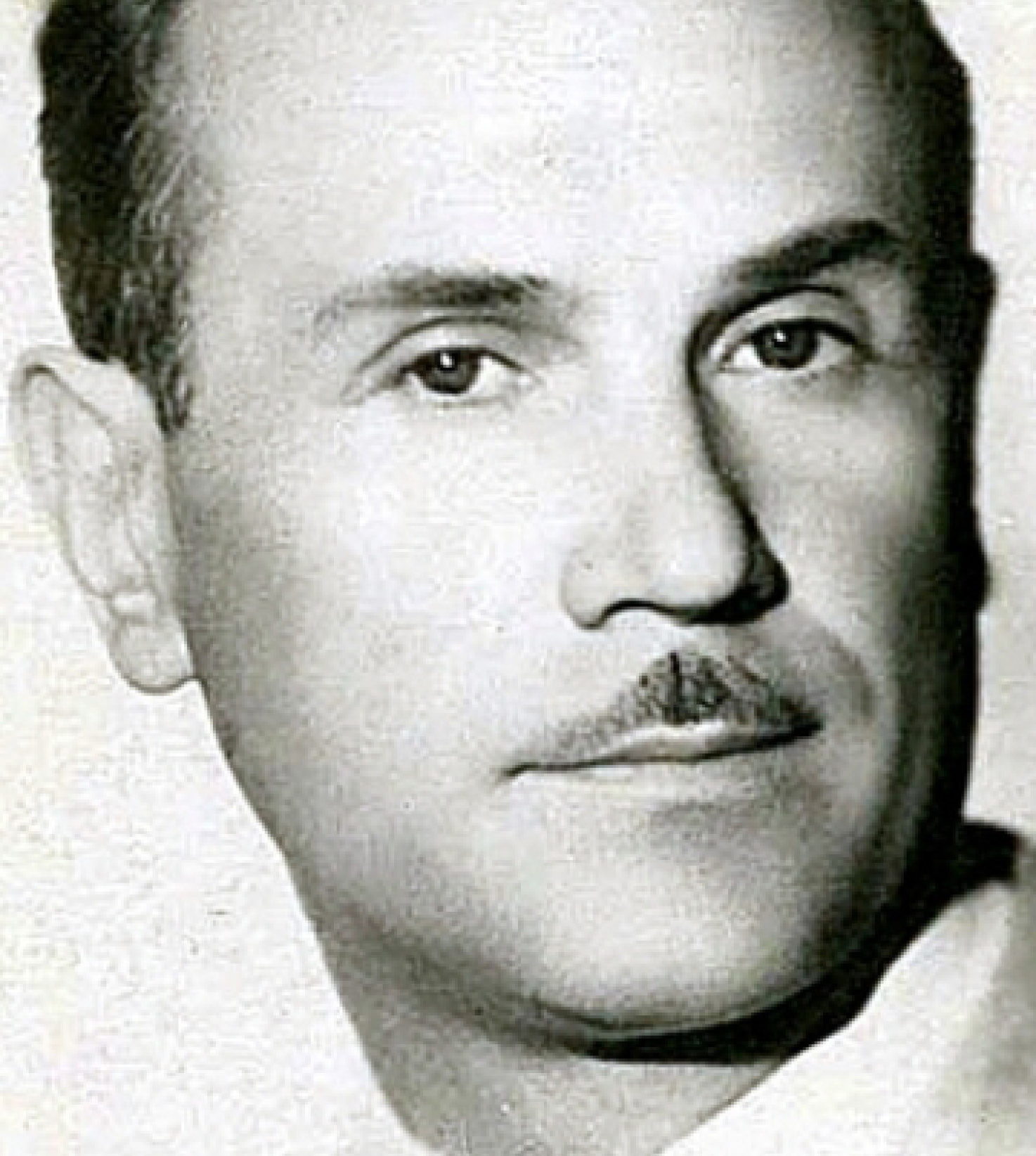 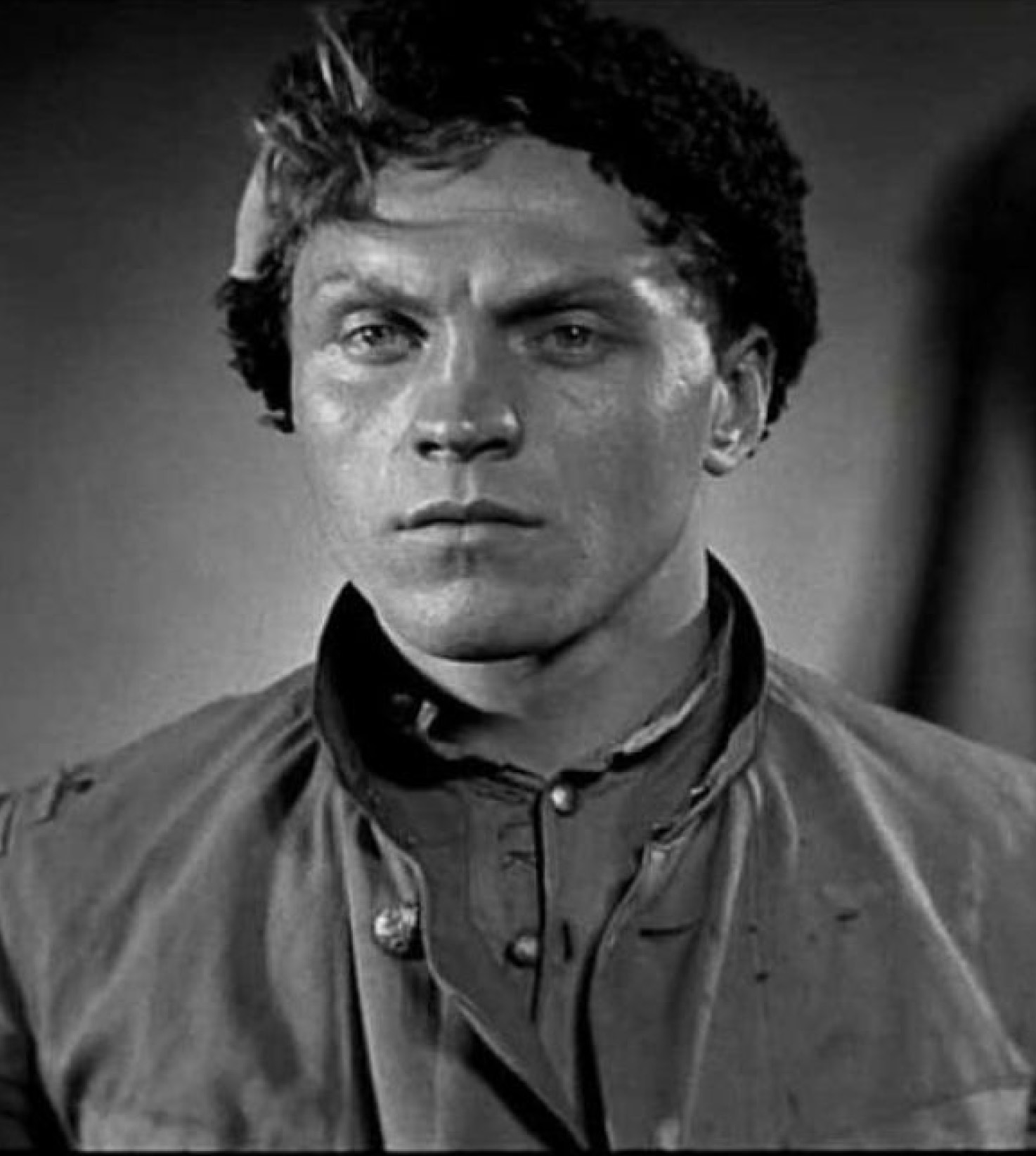 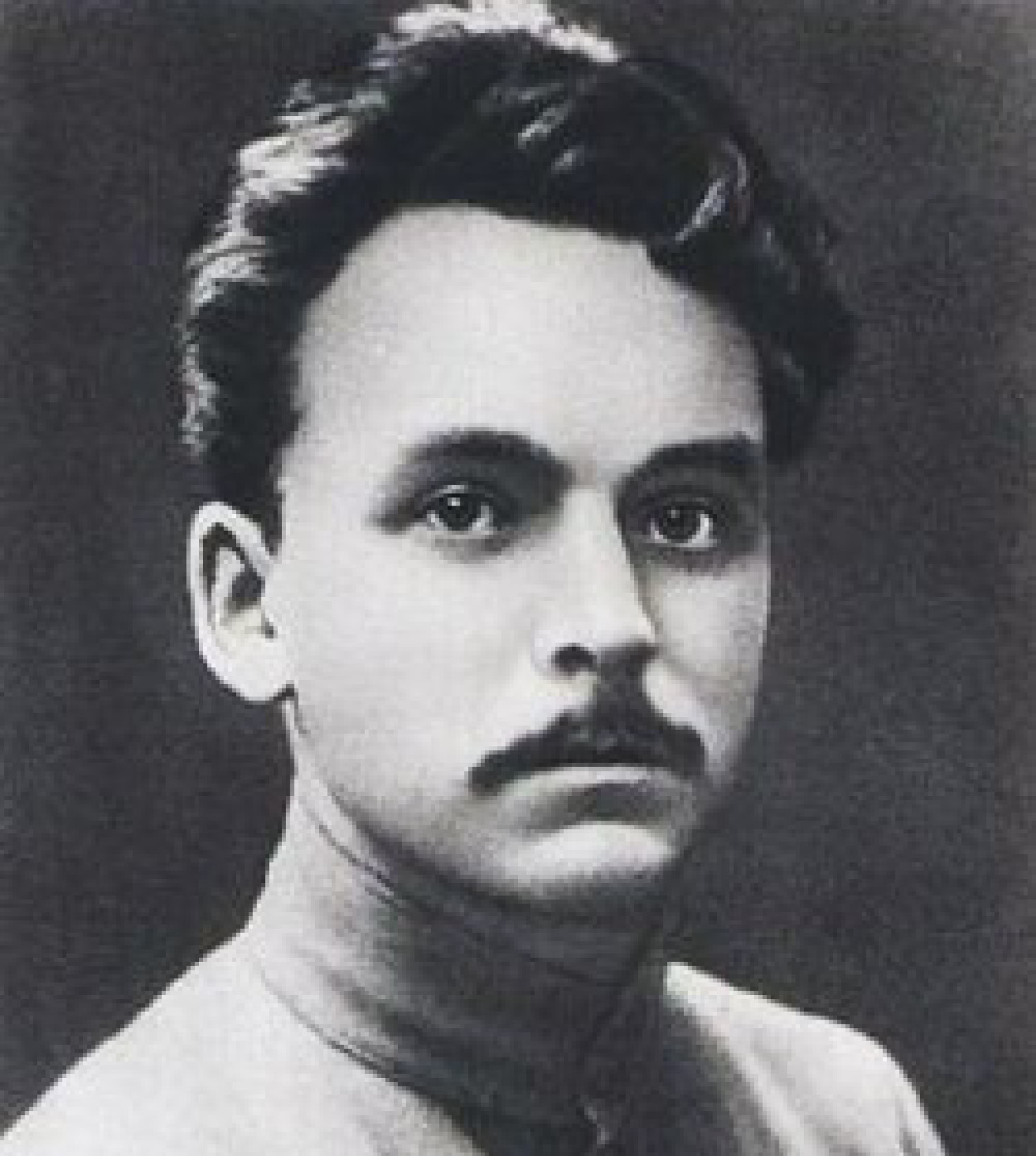 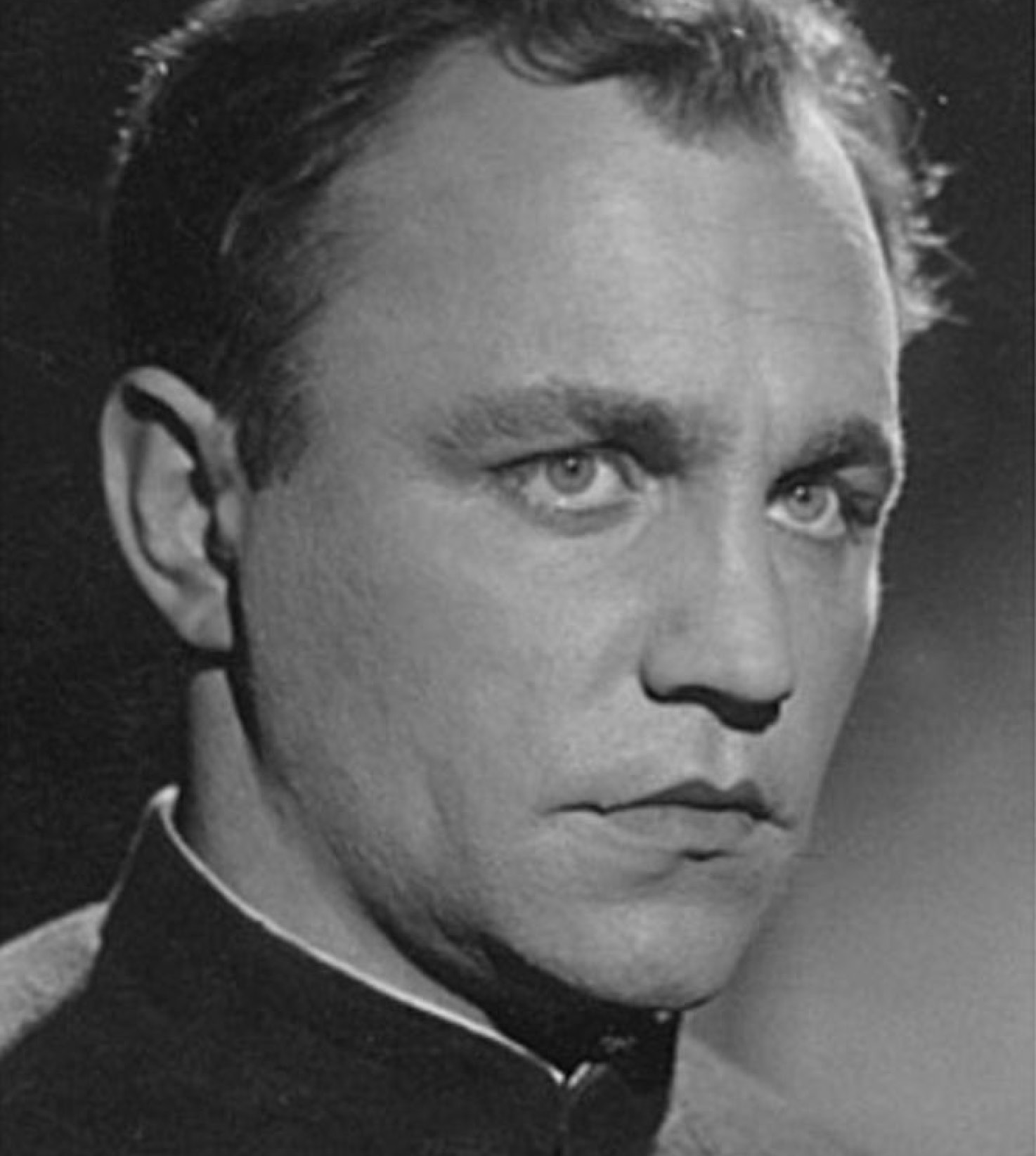 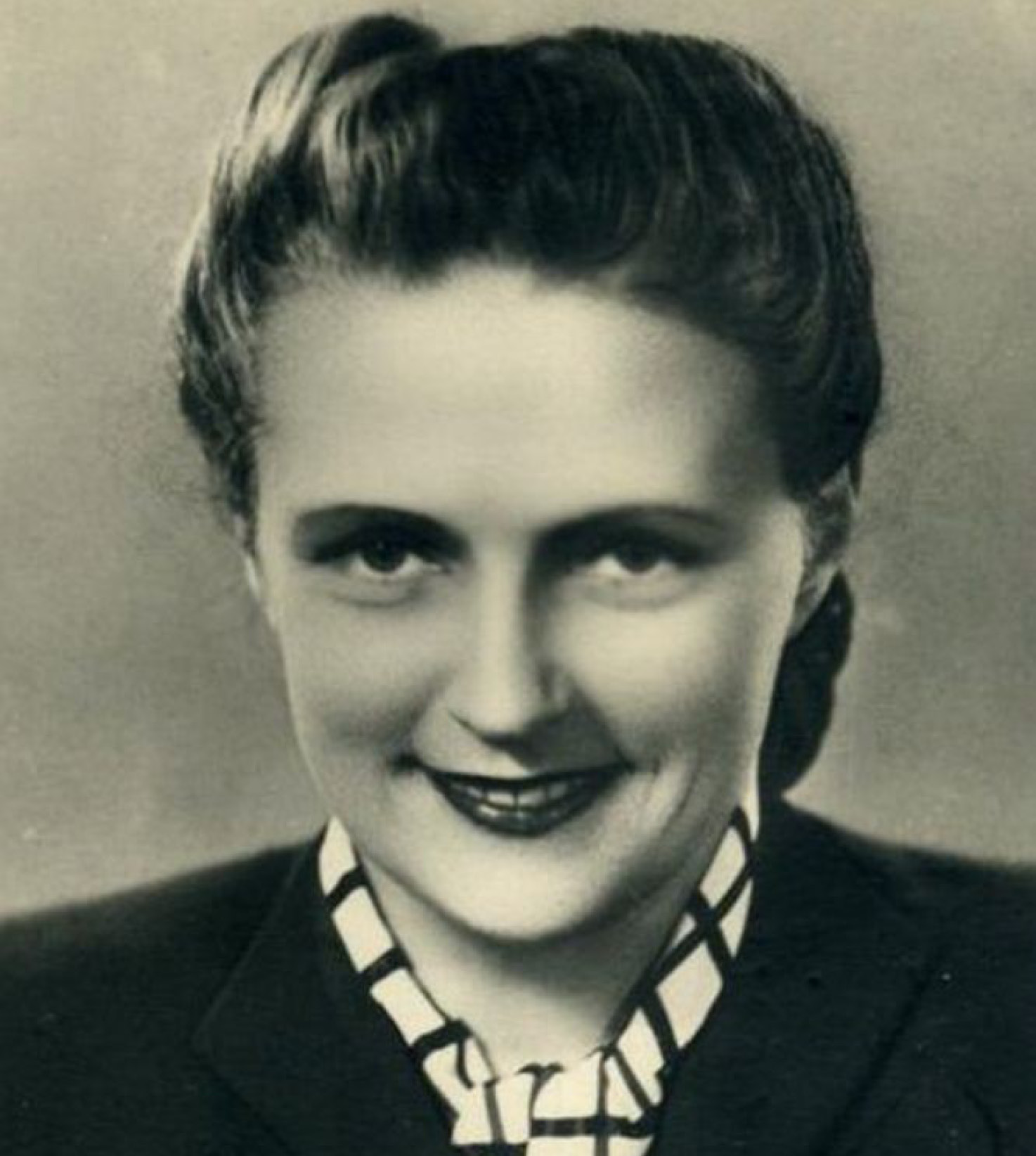 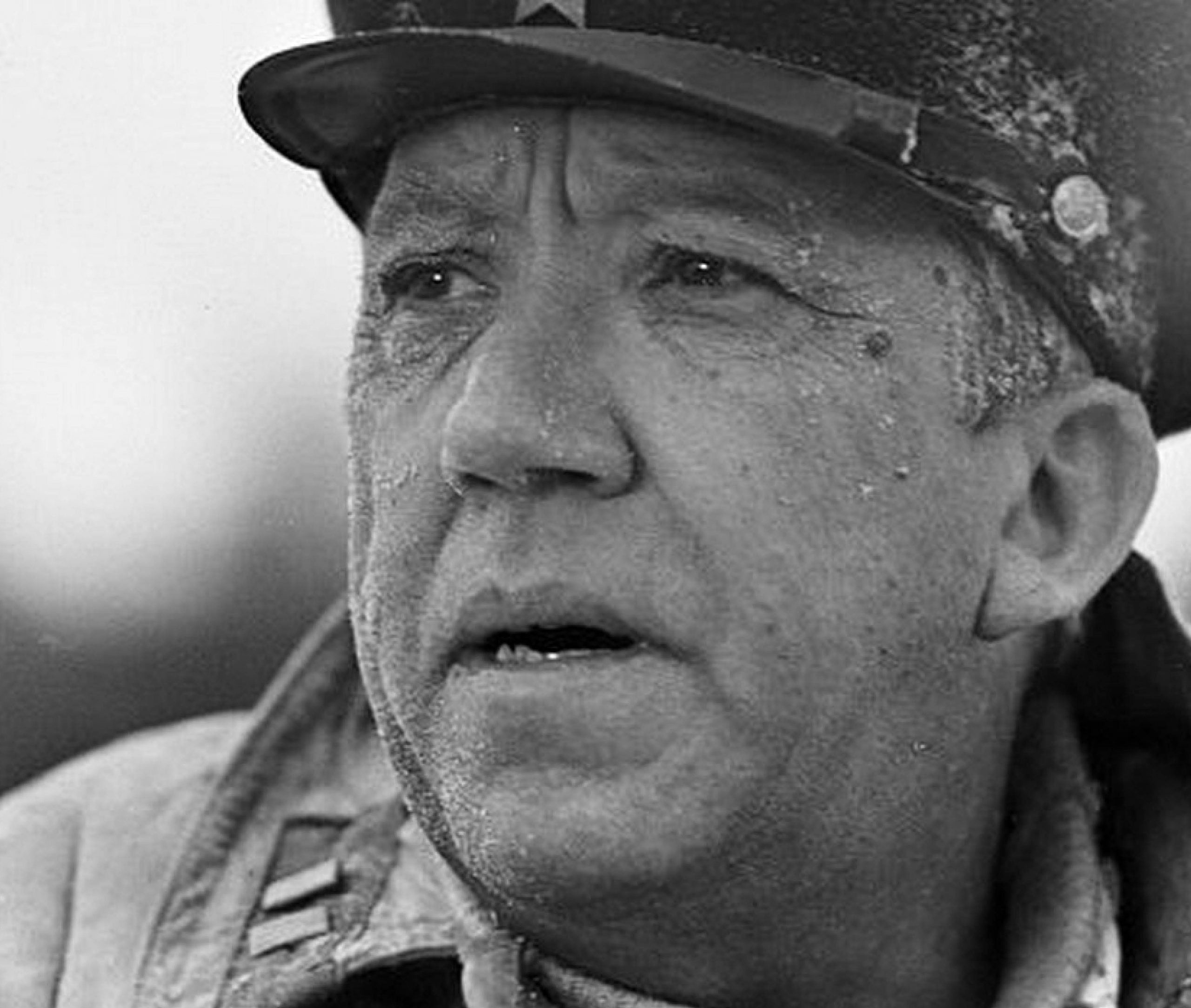 Twenty Days Without War
A war correspondent visits a film based on his work. 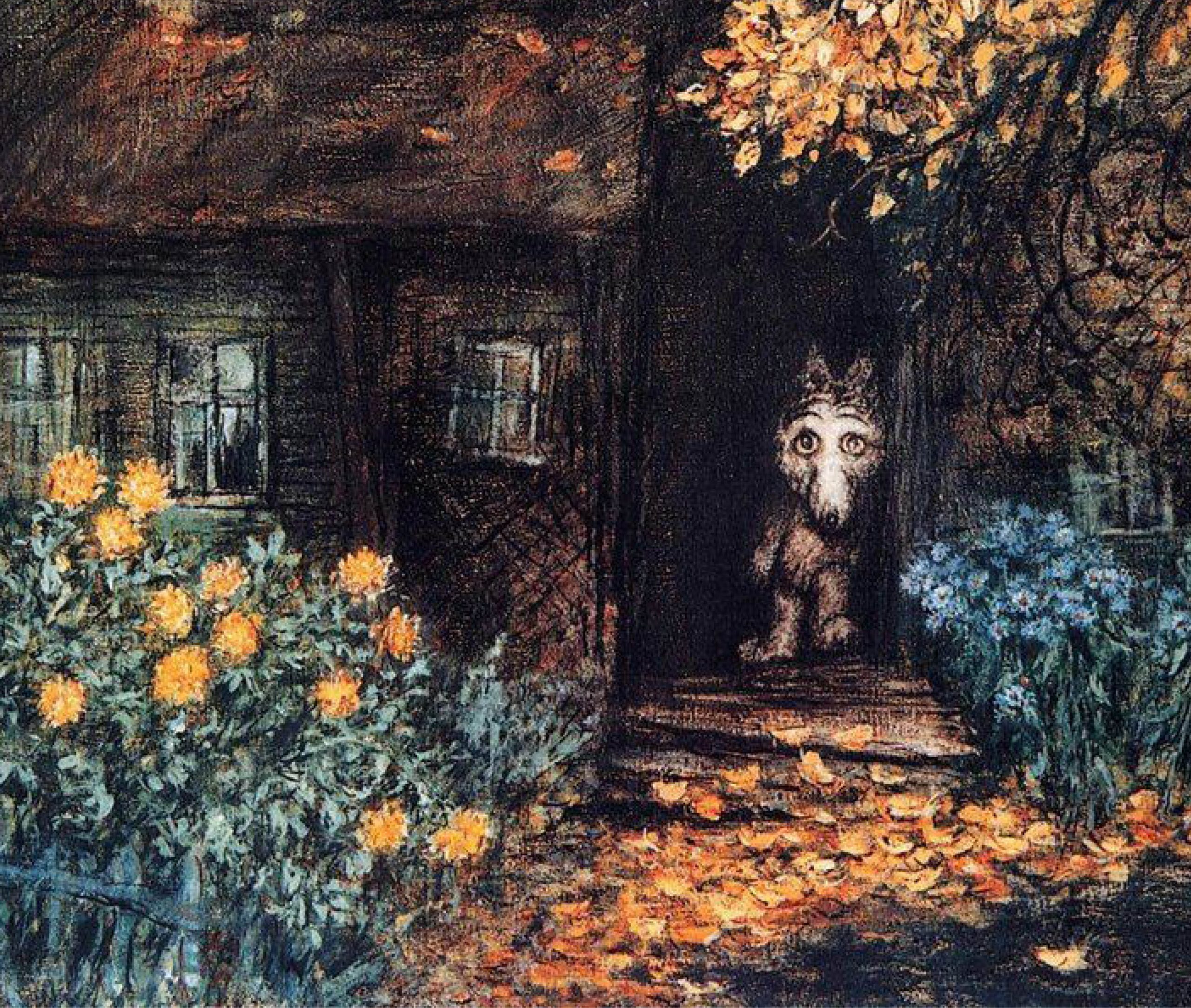 Tale of Tales
Memories of childhood and war are revisited by a little grey wolf. 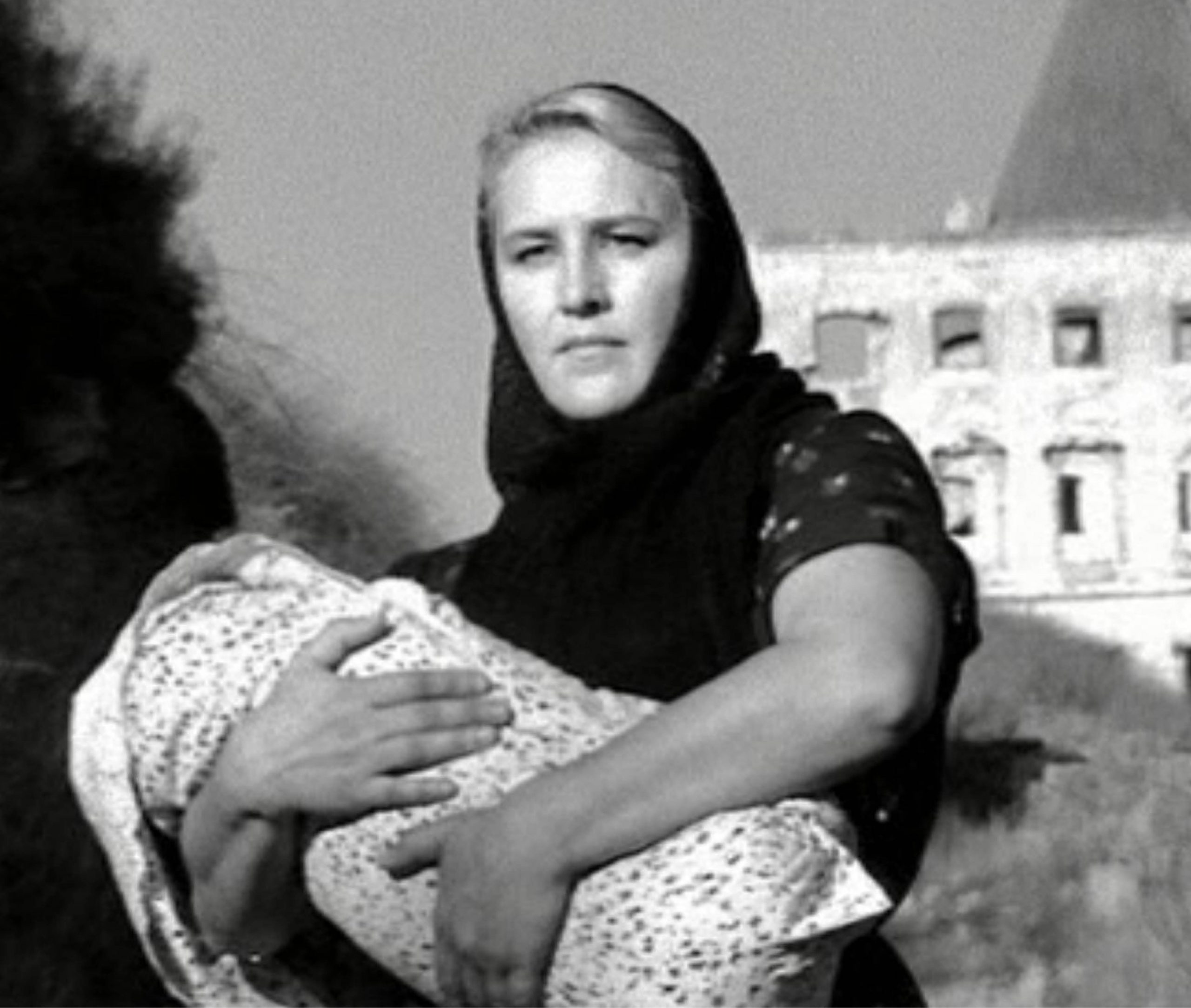 Commissar
In the midst of Civil War, a Jewish family takes in a pregnant Commissar. 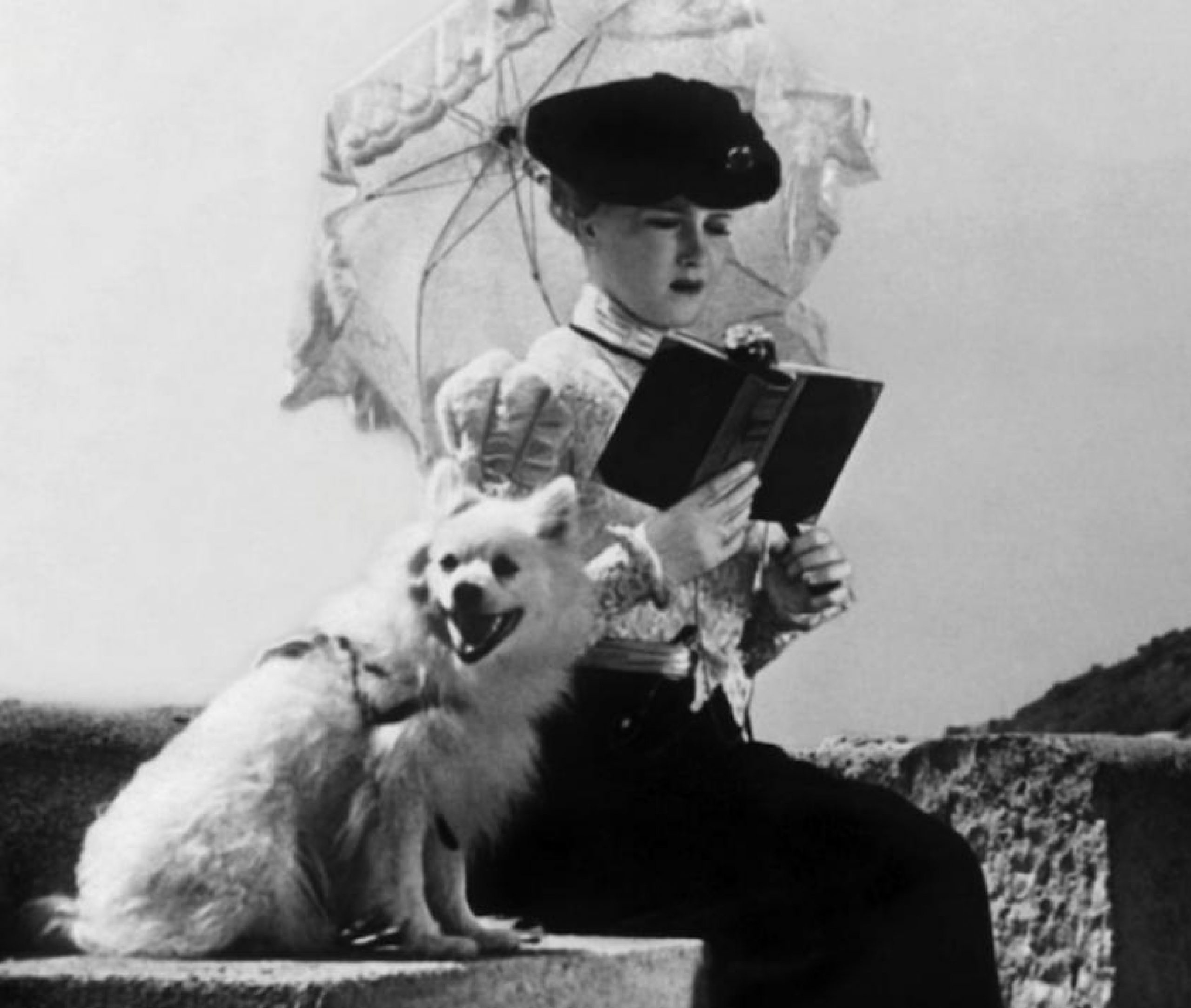 The Lady with the Dog
Chekhov’s story is the perfect meditation on love and duty.
More to Explore

The Whole Country is Watching Chapaev

Behind the Scenes of Chapaev