Described as “Mad Max meets Monty Python by way of Tarkovsky,” this genre-bending Soviet satire tells the story of Vova, a foreman from Moscow who meets a homeless man armed with a teleportation device and a strange request: “Tell me the number of your planet in the tenture? Or at least the number of your galaxy in the spiral?” A young Georgian student (“the Violinist”) steps in. Taking matters into his own hands, he presses a random button, which transports the two to the planet Pluke in the galaxy of Kin-dza-dza! They spend the rest of the film trying to get back.

Gareth Wilson
A cult classic
The Hitchhiker's Guide to the Galaxy meets El Topo meets Monty Python. You don't need to be Russian to find the film funny.

Stuart Wilson
Funny
This is a genuinely funny sci-fi film which also comments on aspects of Russian society. Visually impressive and original, it also had me laughing out loud on many occasions. In the words of the film, Koo!
Leave your review
Cast and Crew 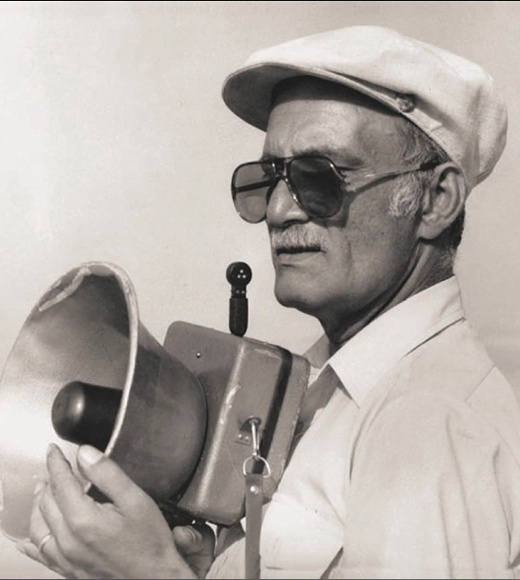 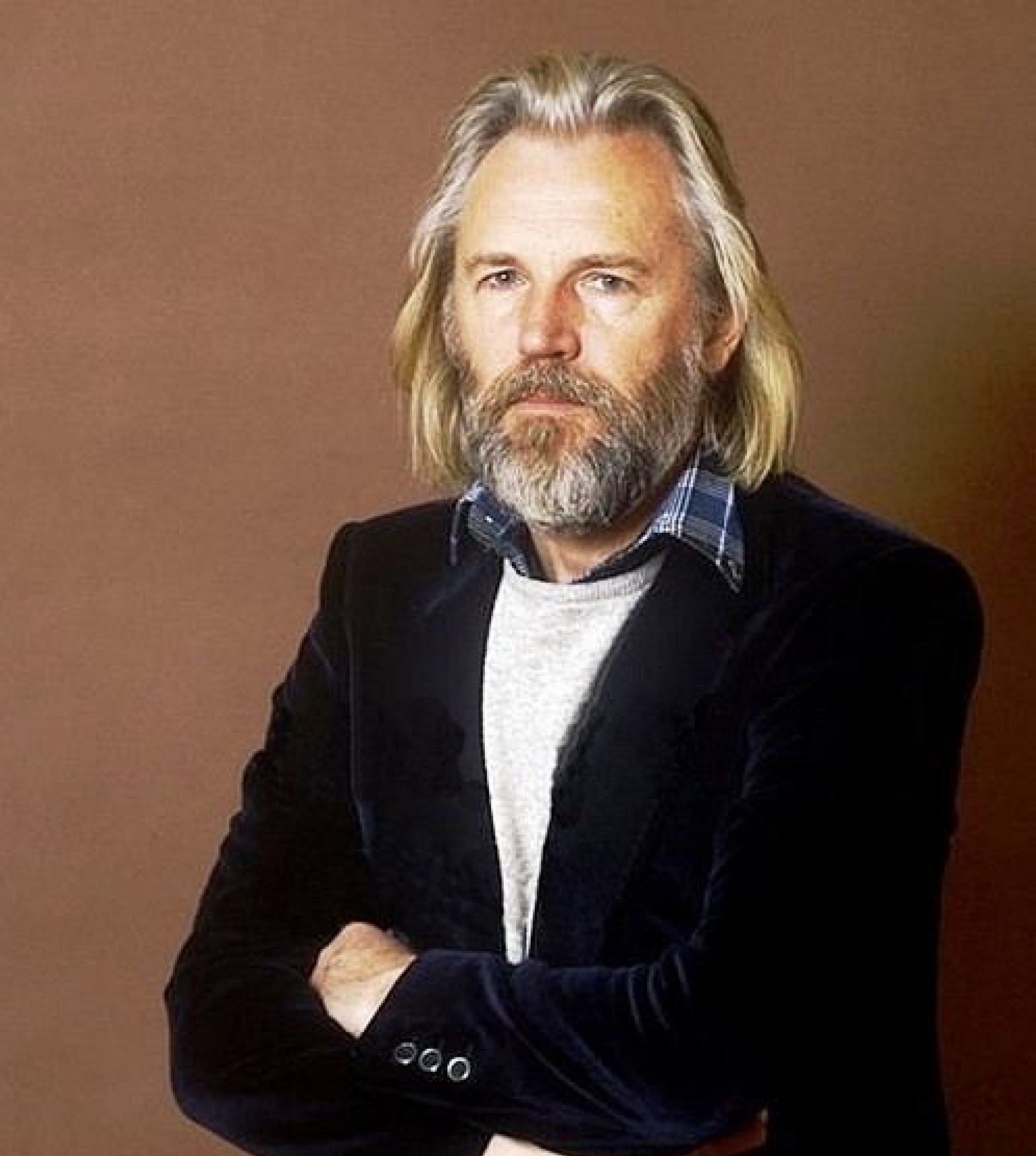 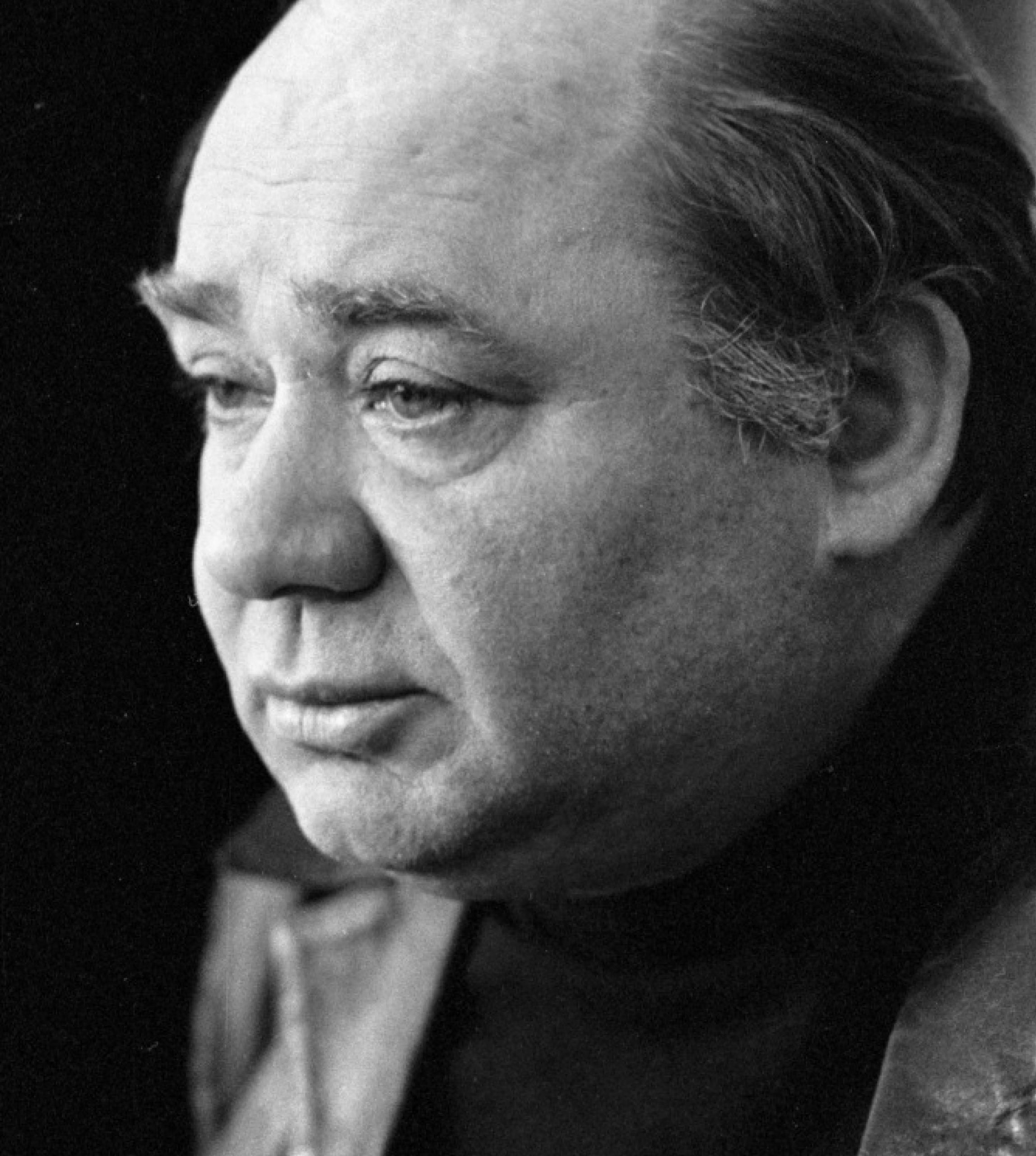 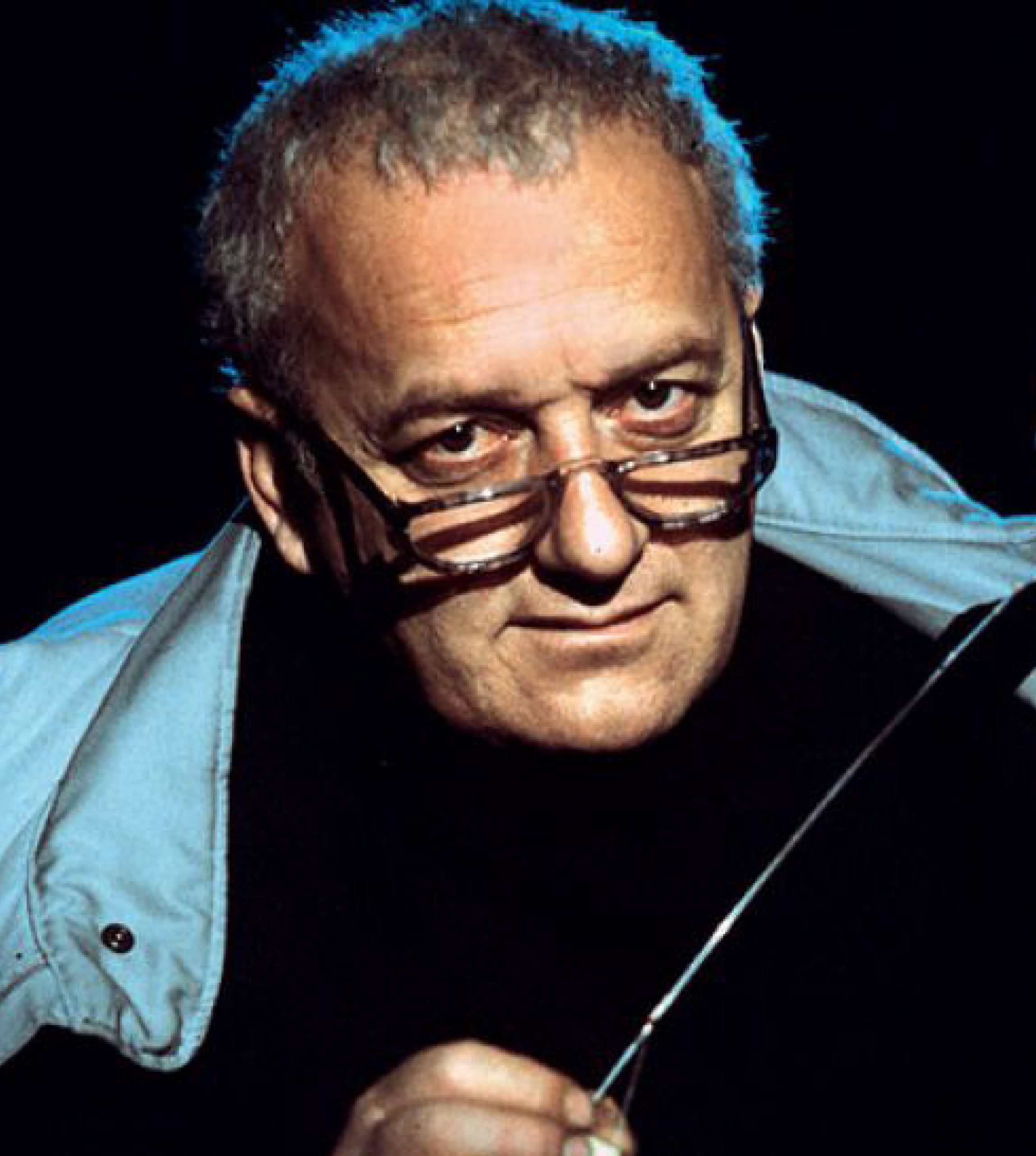 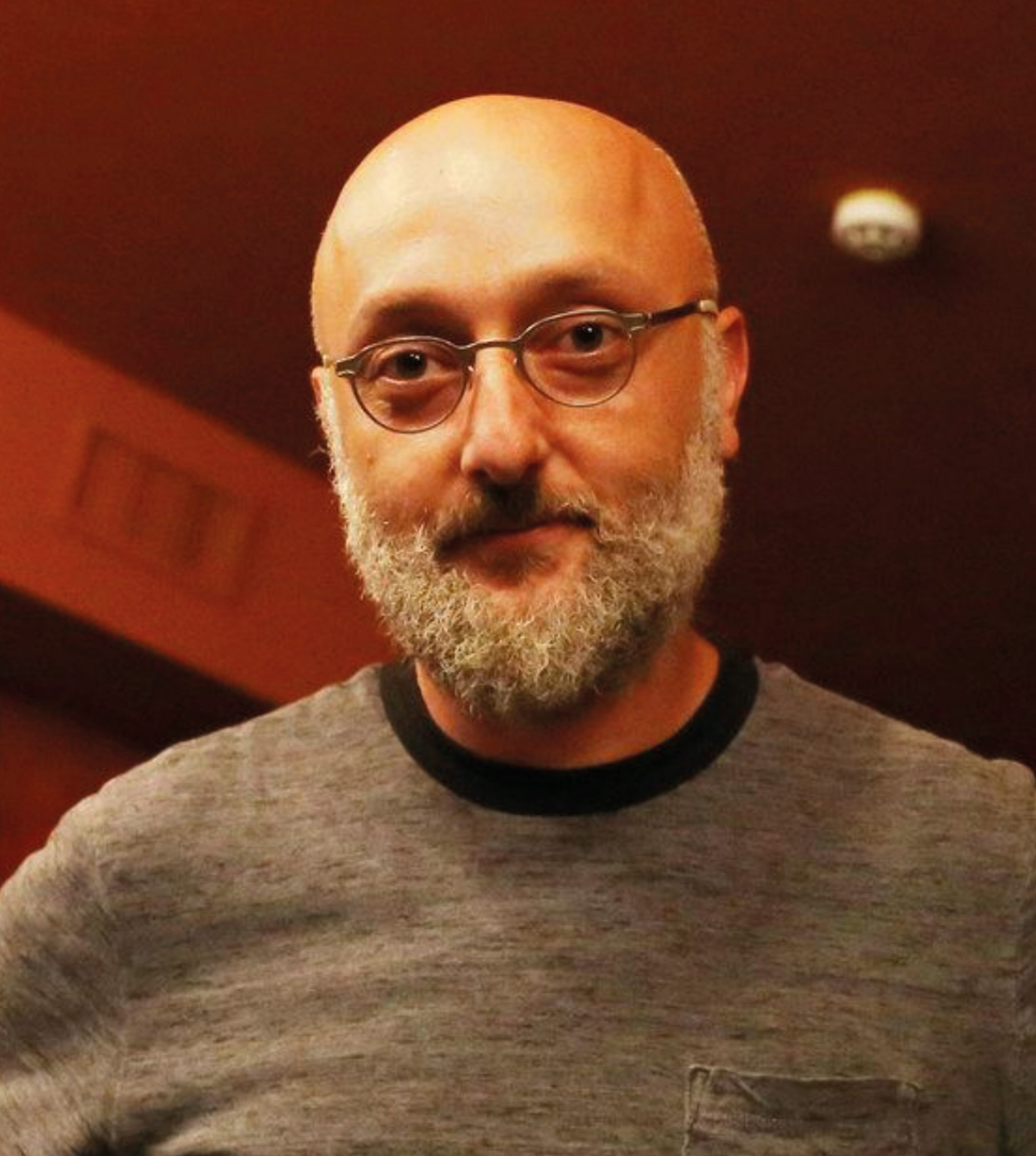 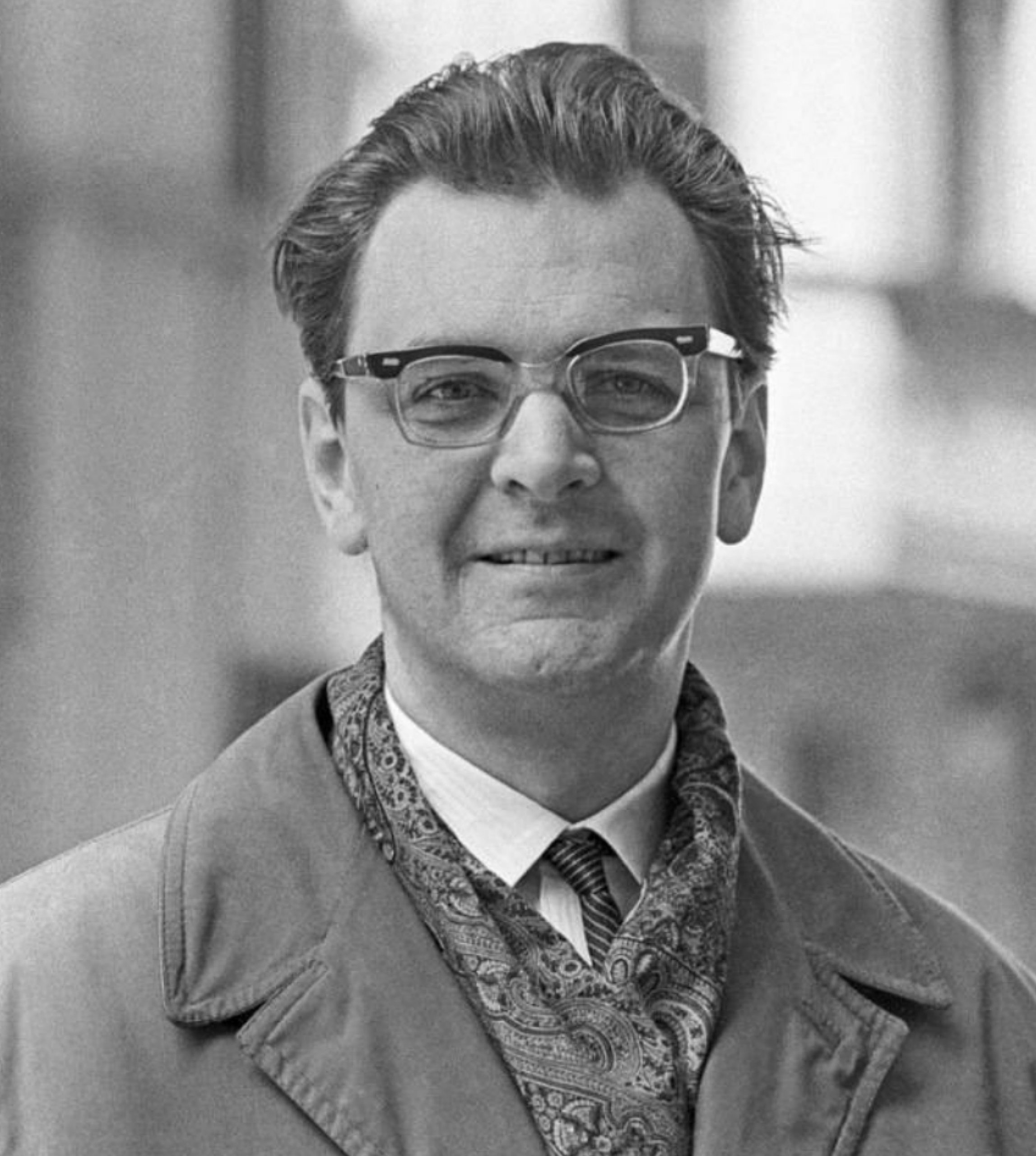 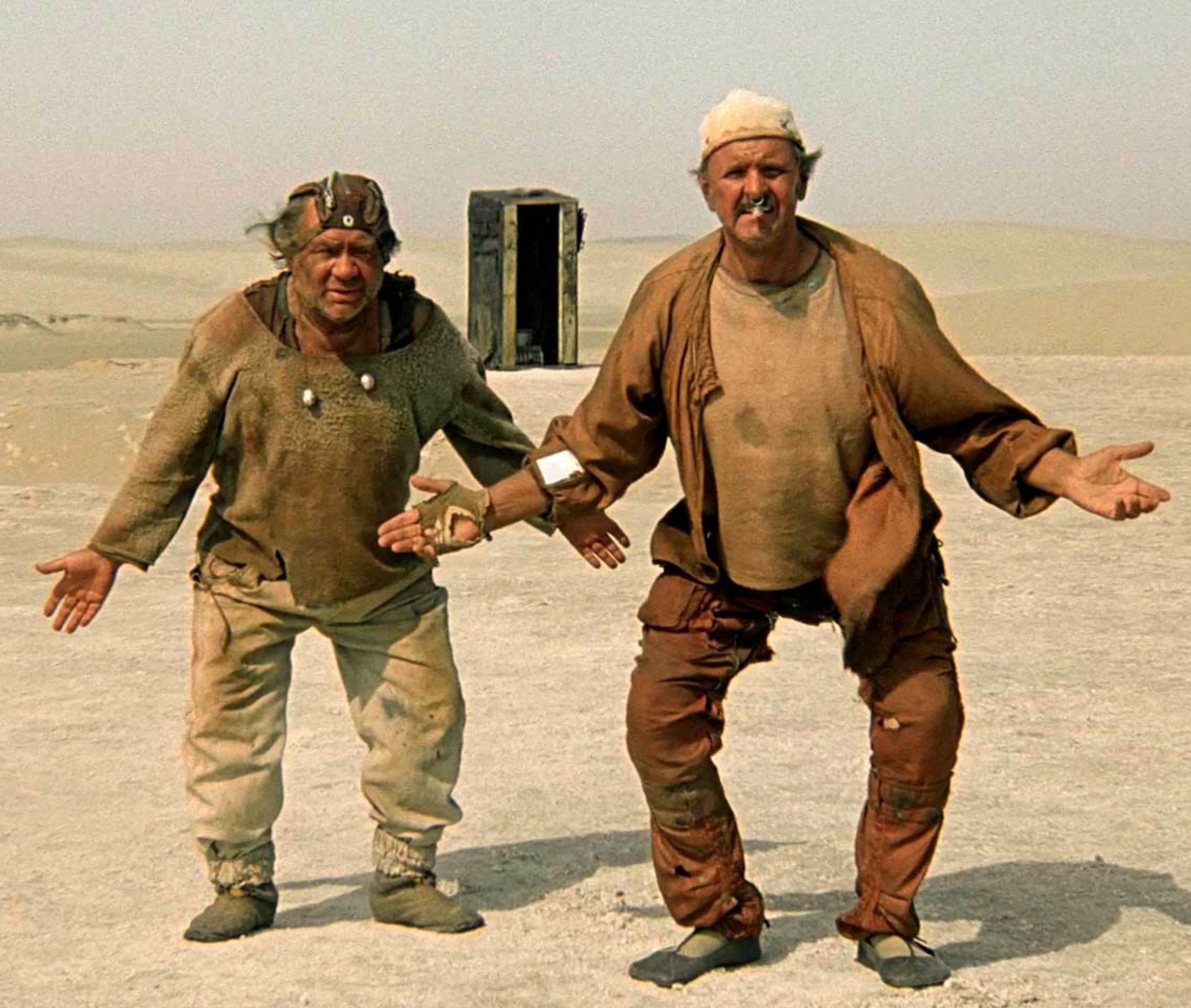 Kin-Dza-Dza! (Part 2)
A foreman and a violin student inadvertently send themselves to planet Pluke. 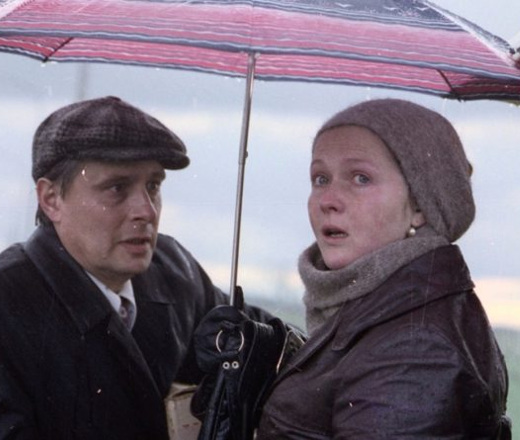 Autumn Marathon
Andrey jogs between wife and mistress, but he cannot run away from his own self-deceit. 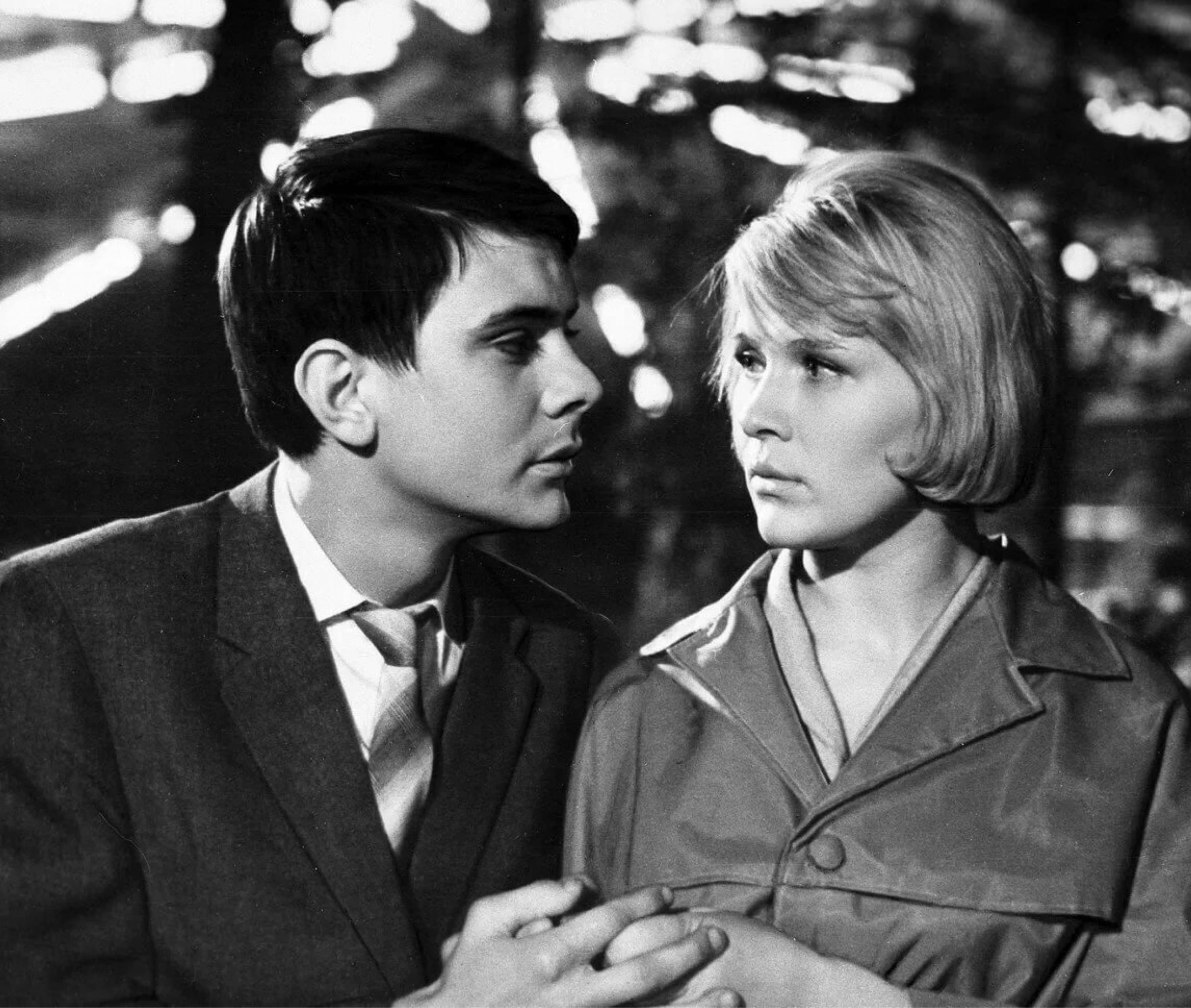 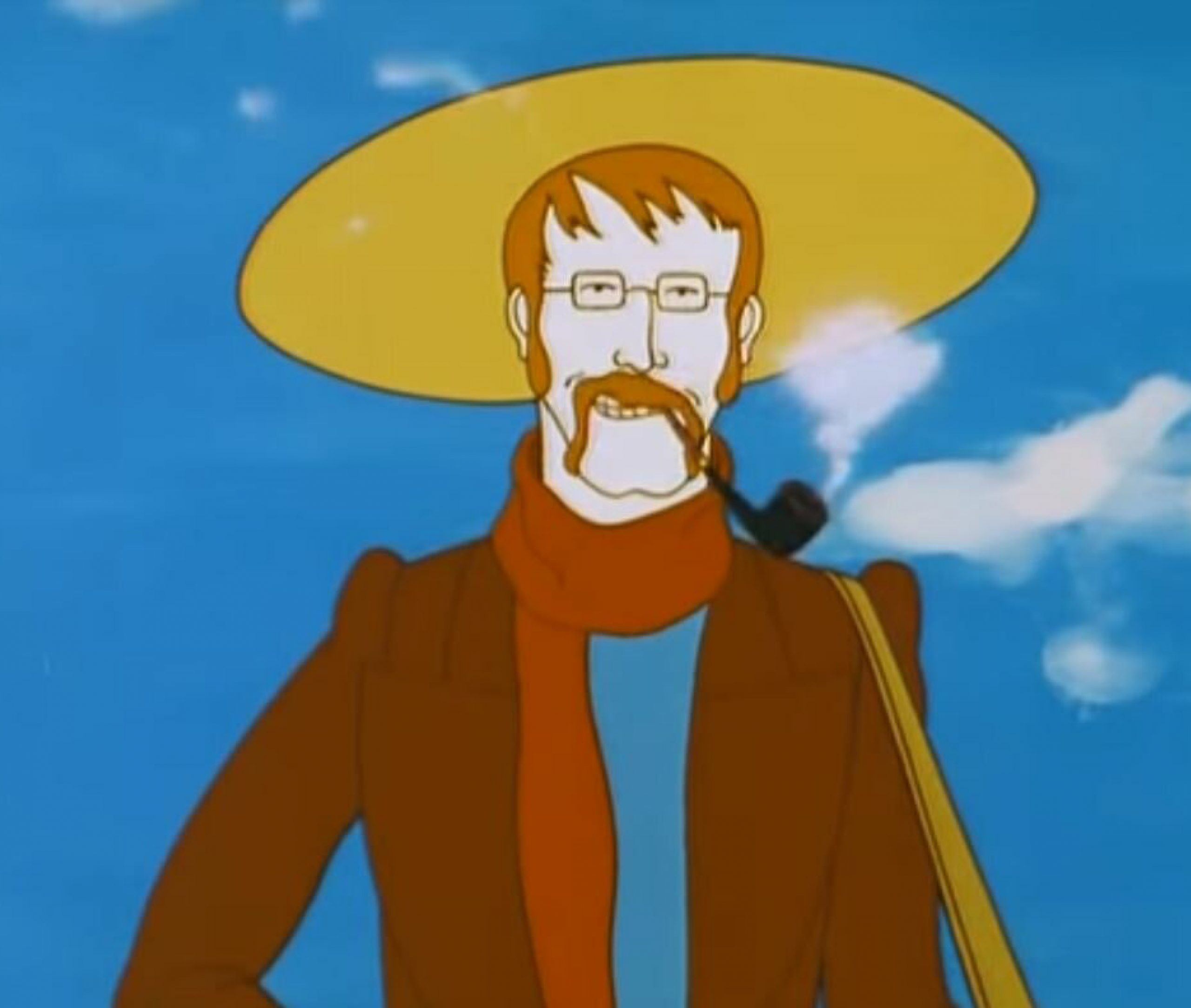 Contact
A psychedelic vision of a man’s countryside encounter with a shapeshifting alien.
More to Explore

In praise of Kin-dza-dza! – the best sci-fi film you’ve never heard of

The Genre of Kin-Dza-Dza! (Rus)