Abuladze’s highly acclaimed black comedy follows the bizarre happenings of a small Georgian town, in which the corpse of the deceased mayor keeps being dug up after reburial. A woman eventually comes forward and confesses, and her testimony, told in flashbacks, forms the body of the proceeding narrative, where we learn of the personal horrors she and her family have had to face at the hands of the local leader.

1987
Nika Awards
Join the Conversation
Be the first to leave a review!
Leave your review
Cast and Crew 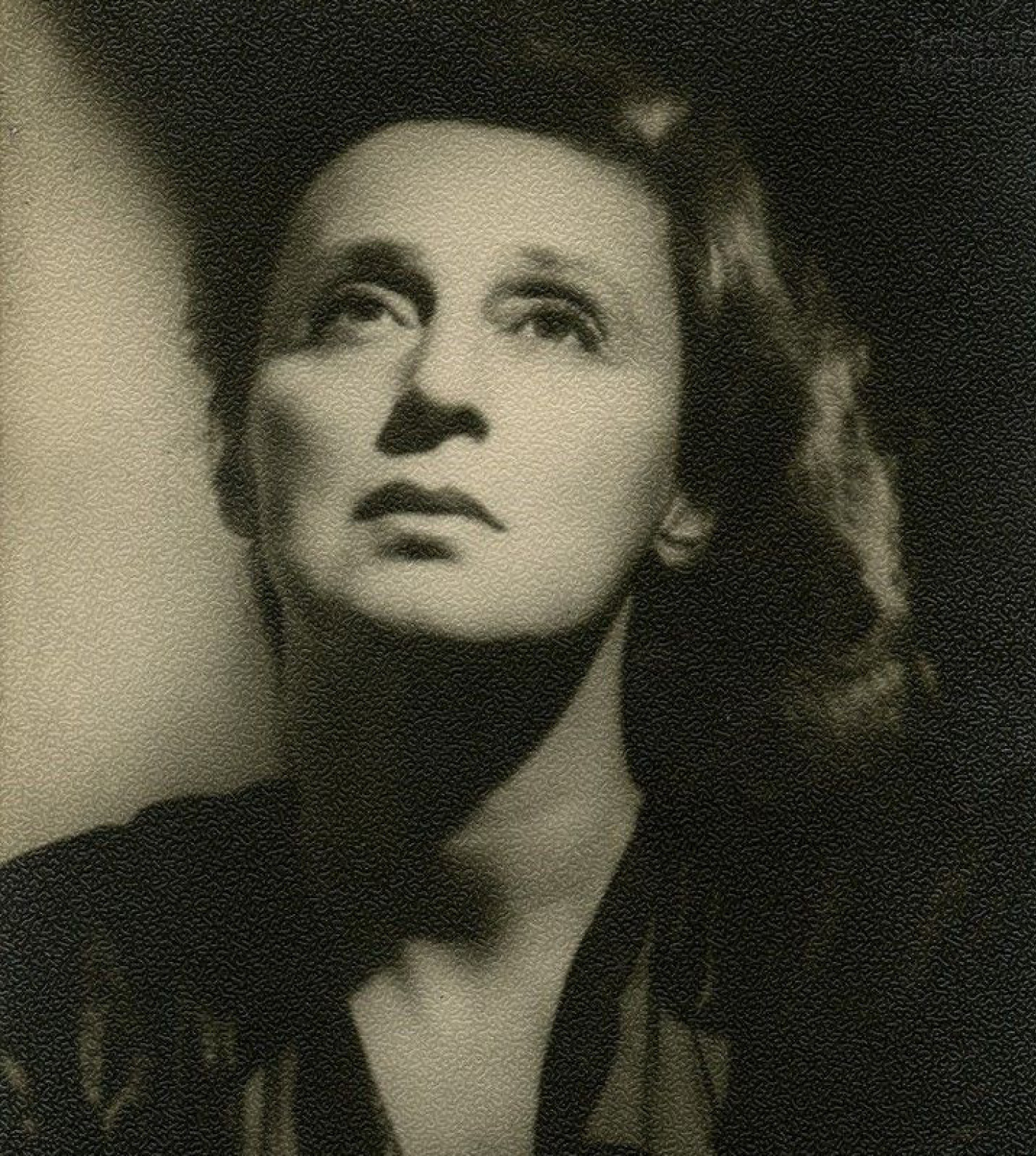 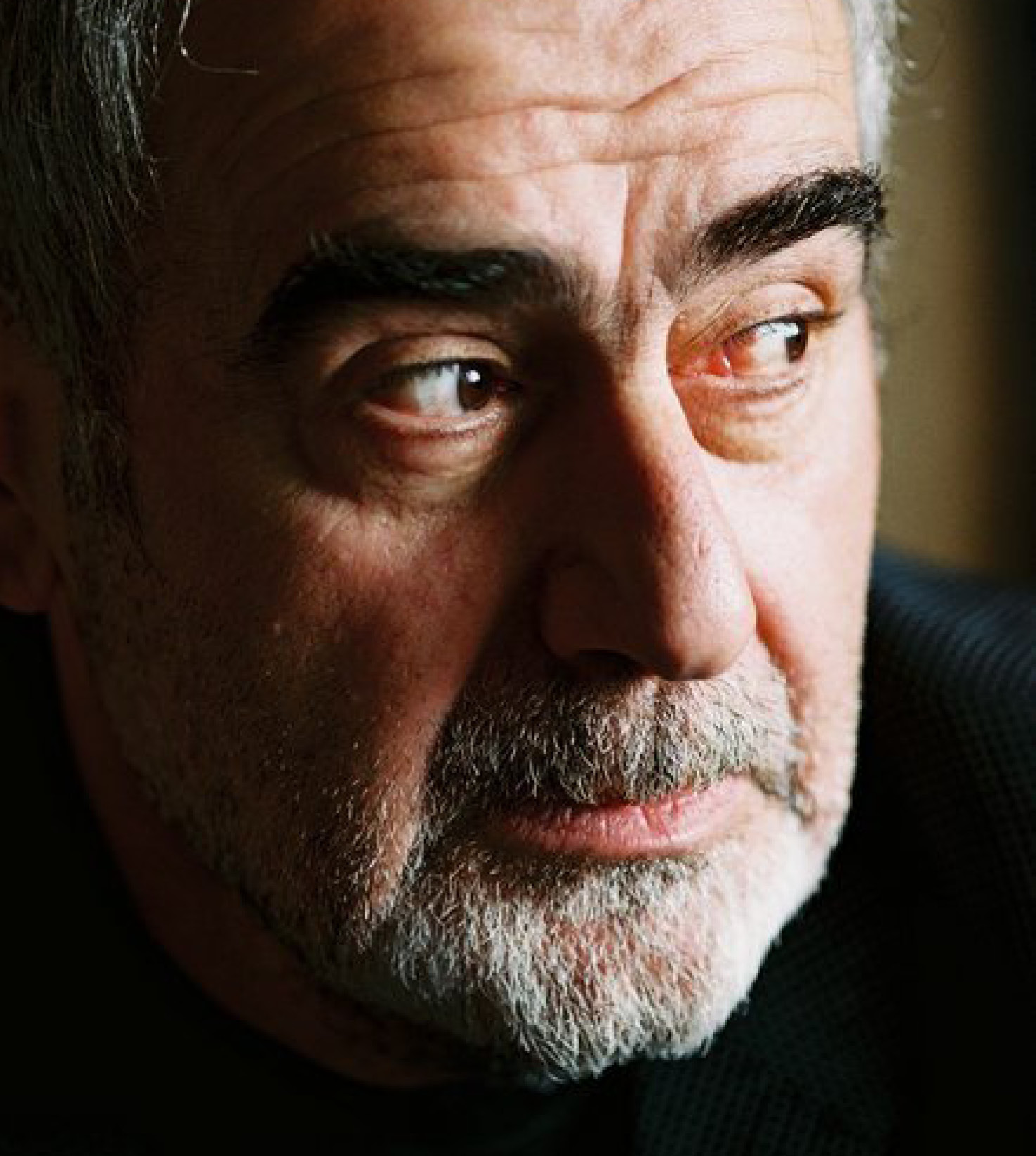 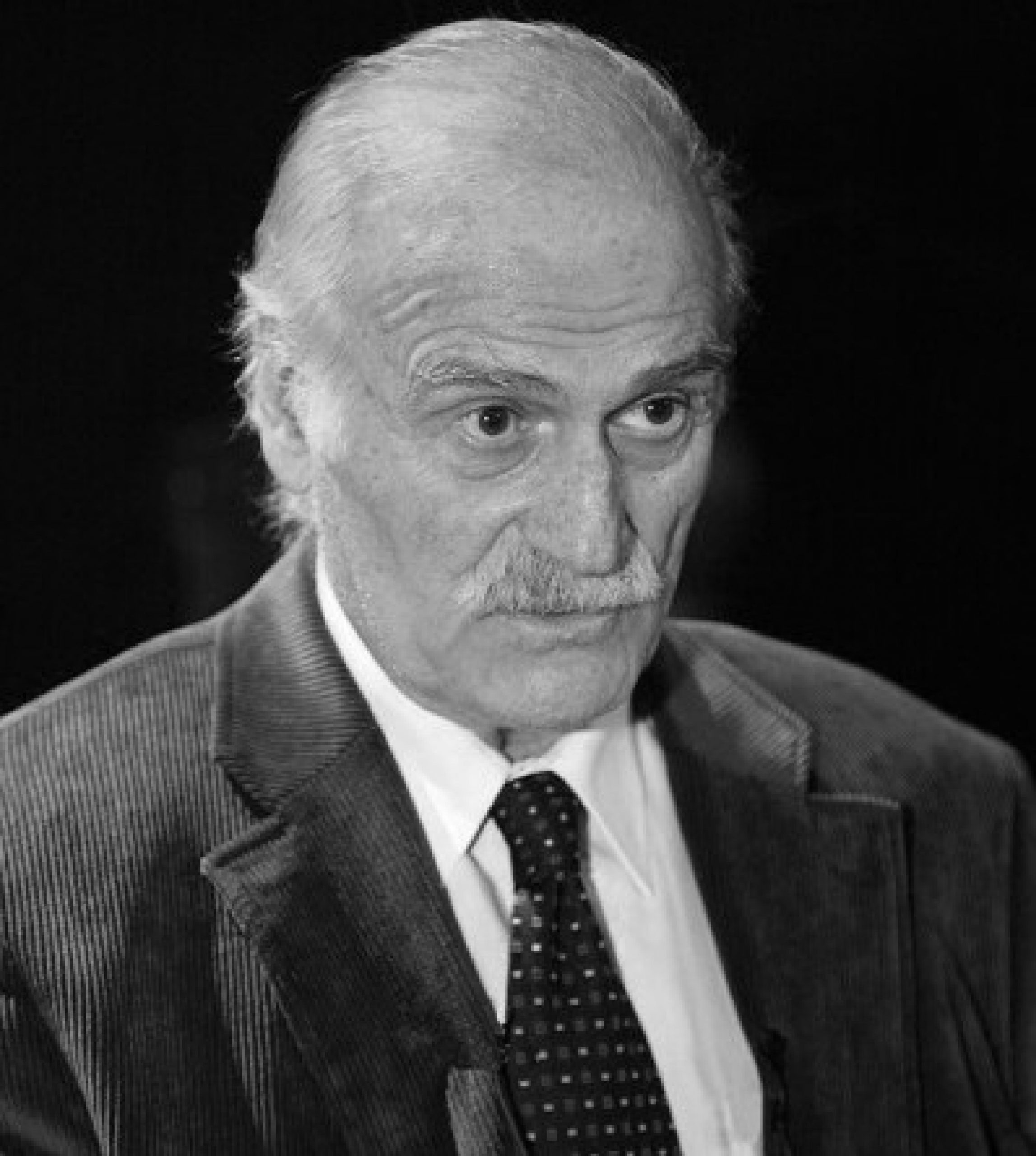 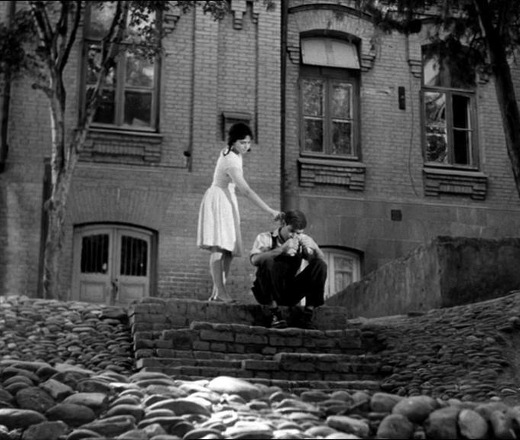 April
A pair of young lovers drift apart as their furniture accumulates. 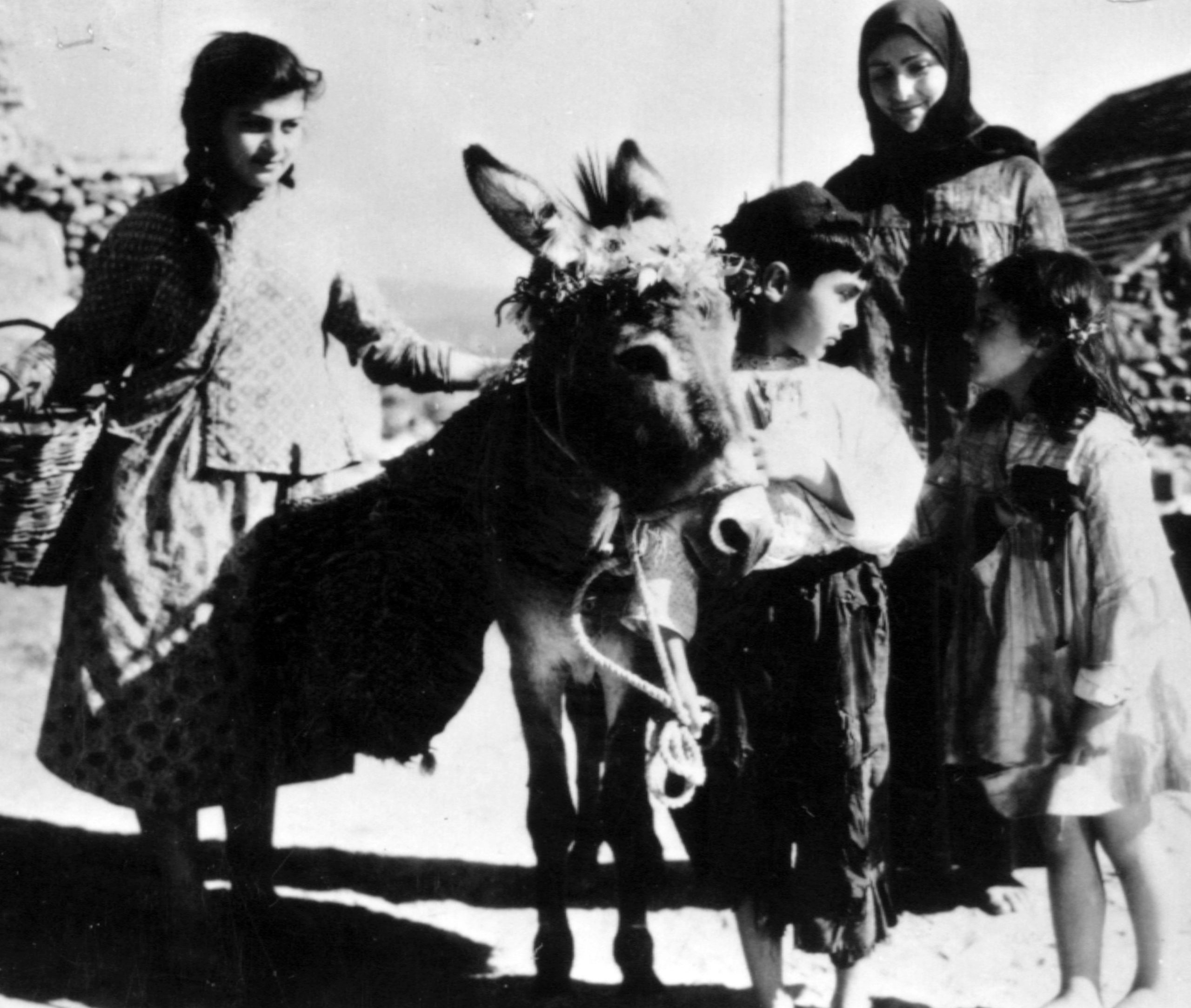 Magdana’s Donkey
A poor family chance upon an abandoned donkey, but their luck does not last. 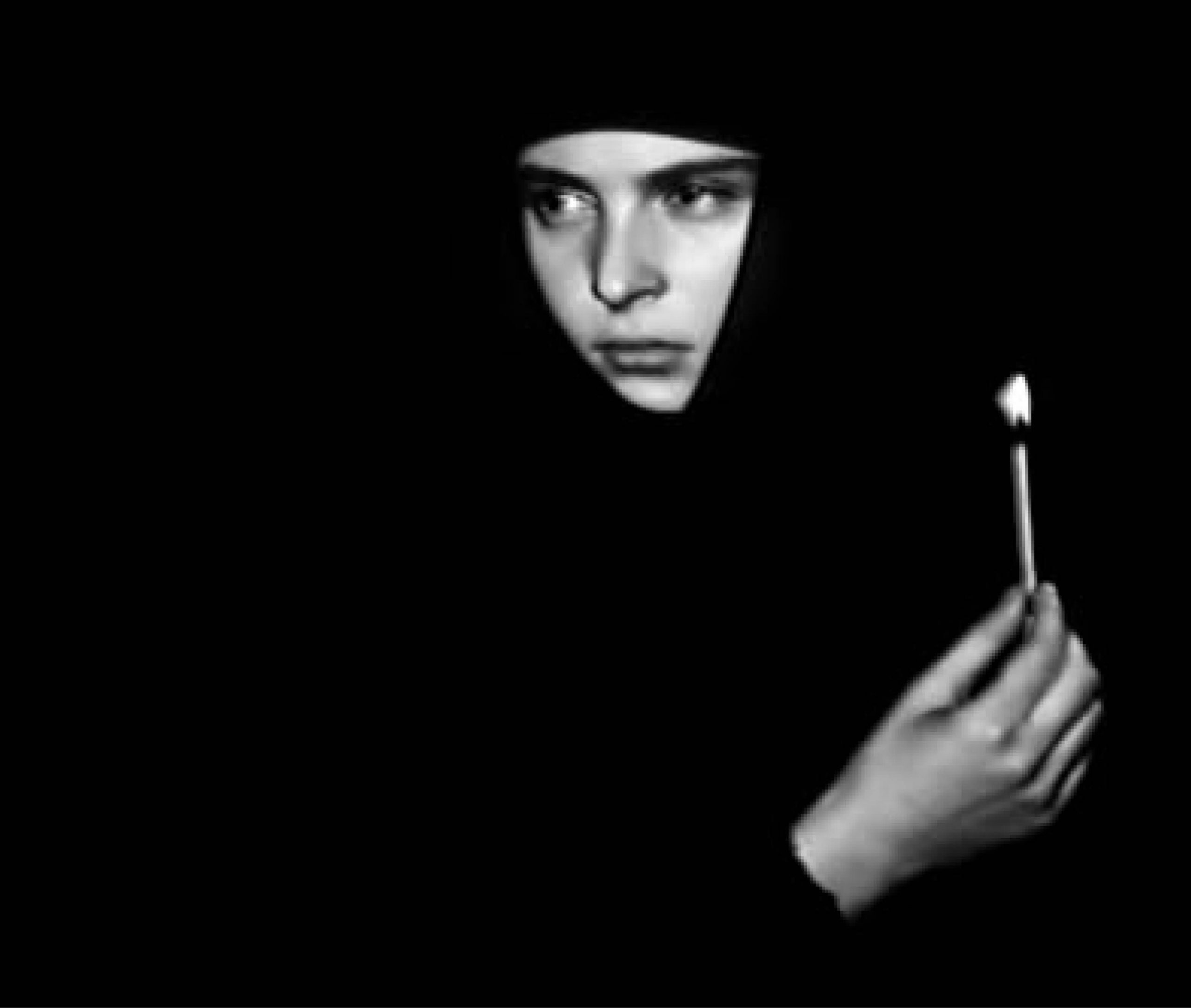 The Plea
A Christian soldier is shunned by villagers when he refuses to cut off his enemy’s hand. 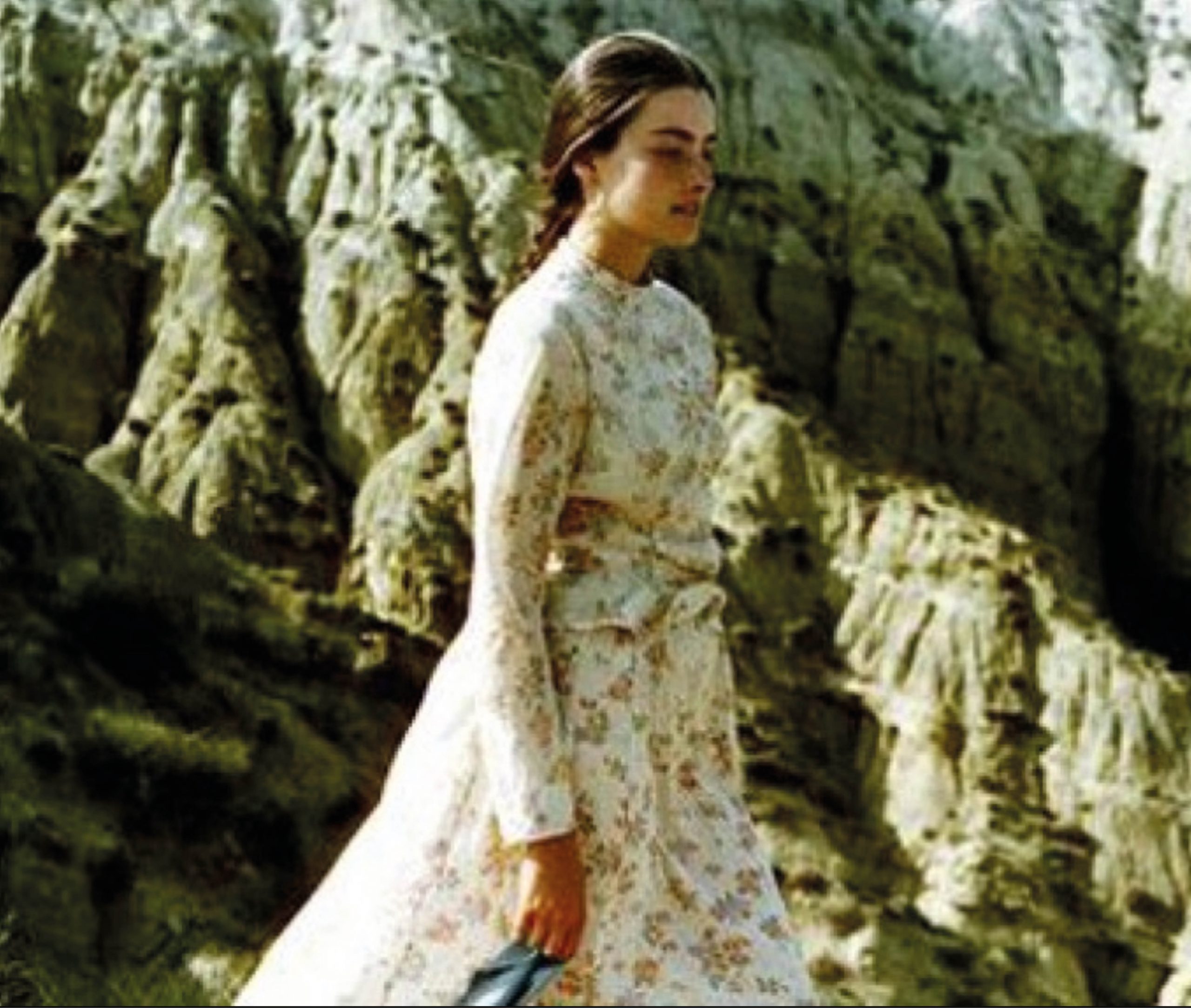