Marina lives a stable, prosperous, somewhat boring life with a husband and a job as a social worker. However, a violent sexual assault changes her world-view as she questions the perpetual gender violence of the society around her. Marina goes on a series of self-sabotaging adventures partially becoming a ‘twilight’ version of herself in search of meaning and justice. She tracks down her attackers, but the problem turned out to be much bigger than her vigilante plans.

2011
LET'S CEE Film Festival
Join the Conversation
Be the first to leave a review!
Leave your review
Cast and Crew 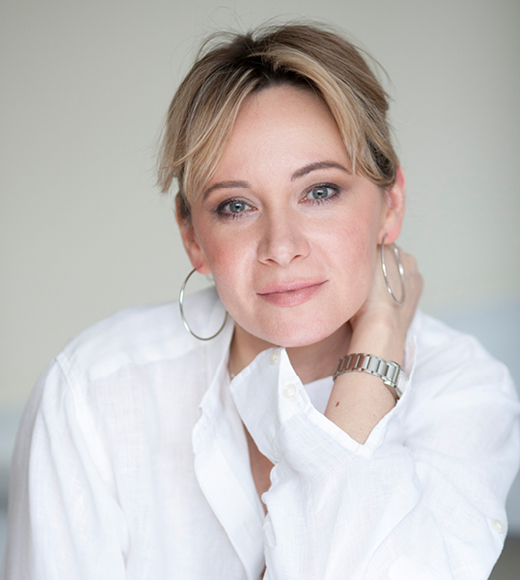 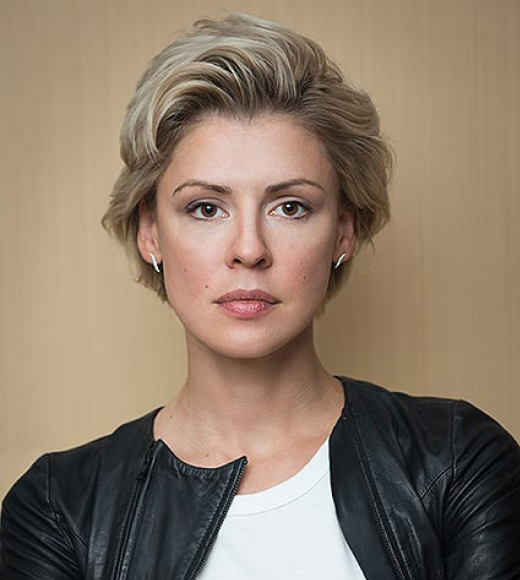 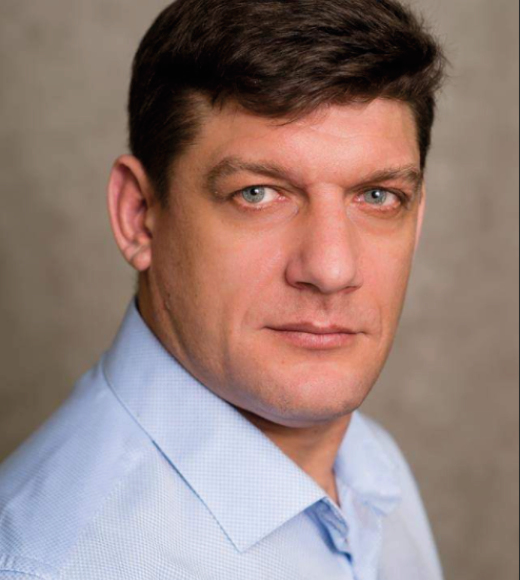 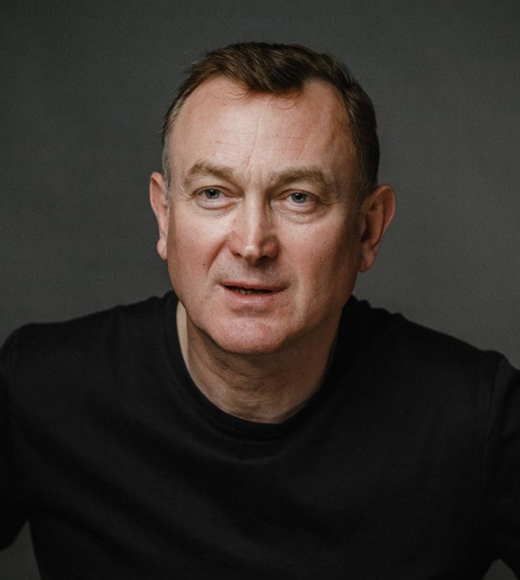