Looking for something special? Our library is full of hidden gems.

Klassiki curator Olga Doletskaya chooses Revaz Chkheidze’s Look at These Young People as a hidden treasure in our collection. 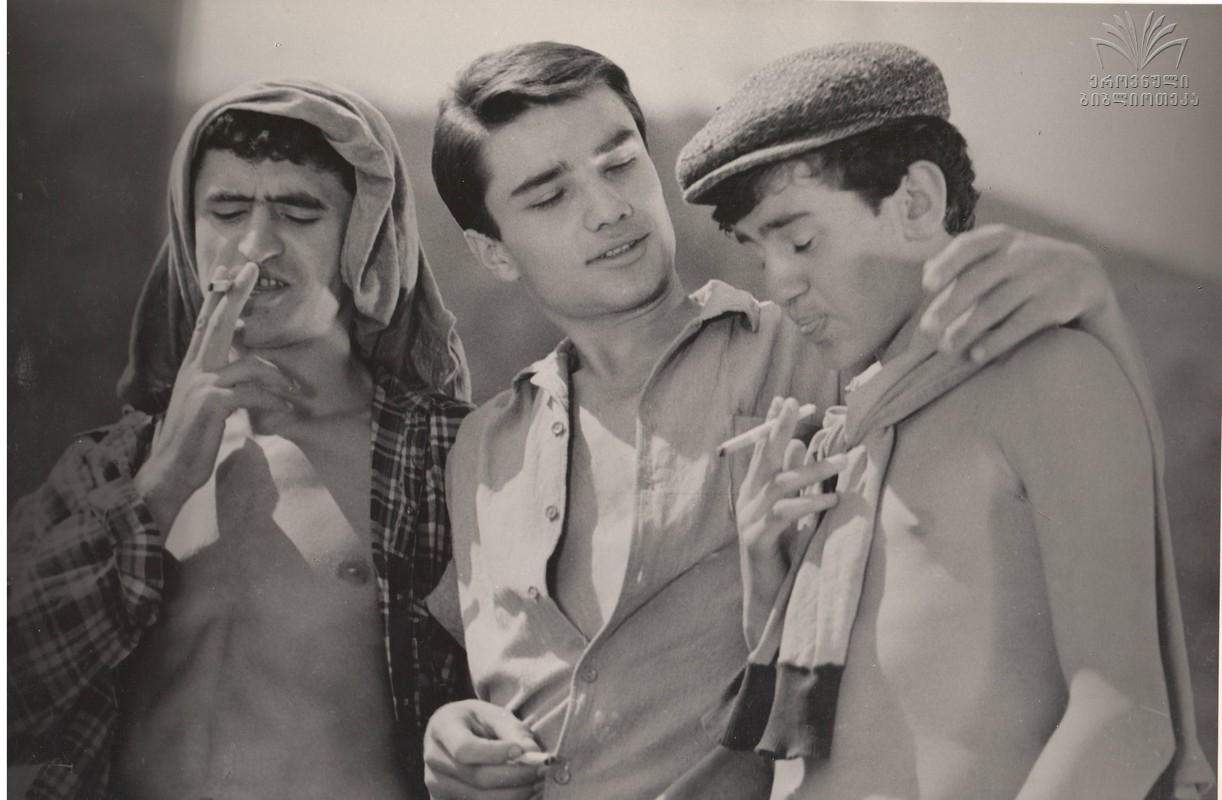 Revaz Chkheidze is most well-known for films like Magdana’s Donkey (1956) co-directed with Tengiz Abuladze, which won the ‘Prix du film de fiction’ at Cannes, or his other great war film Father of a Soldier (1964). However, I want to focus on a hidden gem of Chkheidze’s work, the 1969 Look at These Young People.

A class of young people, graduate from high school in Tbilisi, Georgia. They’re excited to go to university, fall in love and find their own way in the world. Sadly, they have the misfortune of graduating in 1941; their dreams will not come true as the impending war looms.

For me, the film has two distinctive acts:  ‘before’ the war and ‘during’. The second act is beautiful but perhaps typical for a Soviet narrative: heroic young boys, following strict but fair generals, head off to save the Motherland, with all Soviet nations united in a shared goal to protect their loved ones.

There is no mention of the millions dead due to poor leadership and the devastation the country had to endure during Stalin’s purges preceding the war. How can there be? What I find incredibly interesting and moving is the first act.

In this part of the film we see the nuances of these young boys and girls’ lives in Soviet Georgia: they are hungry for life to begin, hungry to get out, battling with the shifting national identity, language, tradition. In one of the final scenes before the war officially starts the kids’ parachute from the top of a building at the town fair. They dramatically, jokingly say goodbye; it turns out to be real. One of them says “Oh native mountains, farewell. Your son is leaving you” and in that phrase, I see all of the pain of the Georgian people losing their children to the war, their deep love for their country, love for their freedom.

Look at These Young People is truly a hidden gem.

For those with a taste for something lighter, Blue Mountains is another beautiful Georgian film. This biting satire of Soviet bureaucracy follows Soso, an aspiring novelist looking to publish his latest manuscript. A small treat for a tired viewer, the film’s culmination is a signal of hope for the inevitable change that Soviet films so often lack. 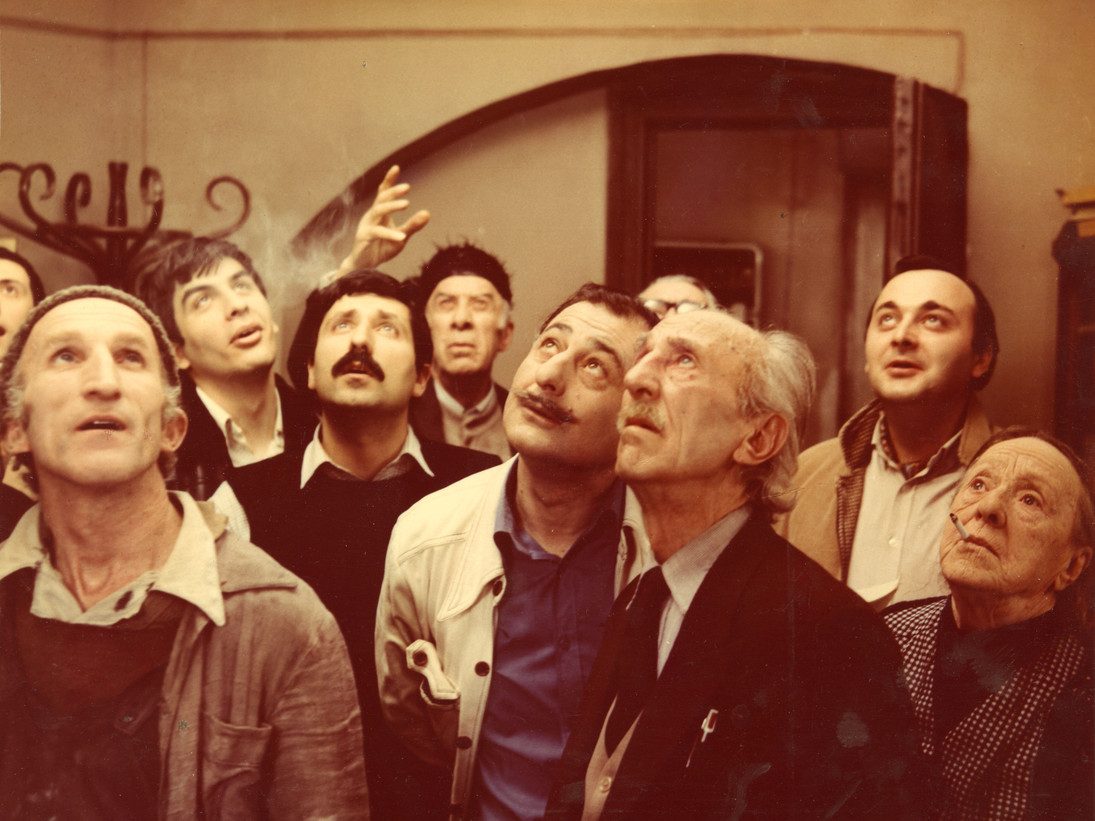