Looking for something special? Our library is full of hidden gems. 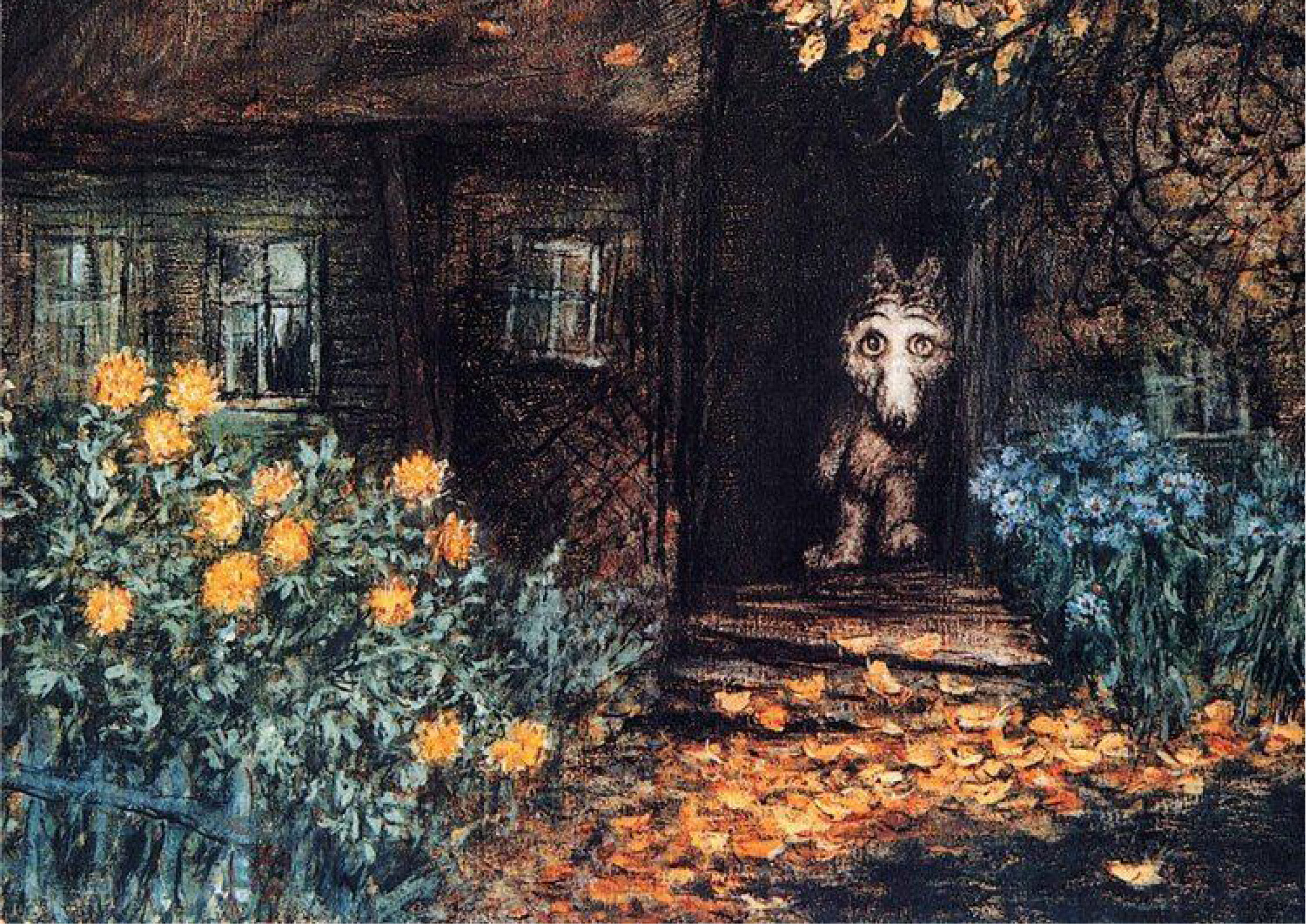 Yuri Norstein is widely regarded as the greatest animator of all time. Known for his painstaking painting-on-glass stop motion technique that has enamoured audiences and frustrated production studios, Tale of Tales is by far his most personal work.

The animation, with its non-linear plot strands and fixation on memory, has drawn comparisons to Andrei Tarkovsky’s Mirror. Norstein’s foray into his personal memory takes us through the winding paths of collective and personal trauma; all set to the tango that would become so tragic because of its wartime association, Jerzy Peterburski’s The Wearied Sun.

Turning cultural sorrow into an ephemeral and elegiac affair, there are heartbreaking sequences and images within the film. In one tragic scene, women dancing with their partners to the tango are left with their arms empty. The men vanish and return as faceless, helmet-clad soldiers. Condolence letters are shown over an image of black bread and vodka, a Russian mourning tradition.

What makes Norstein’s film so powerful is the interspersing of personal mythology, and what he refers to as ‘pre-memory’ with the tragic, but impersonal, conflict. The little wolf, who is a largely wordless spectator to the three interspersed plot strands, is an overturned symbol of fear who represents this strange primordial sense of pre-memory, feeling and being, as a natural romanticisation of childhood collides with the real horrors of war.