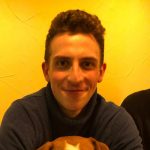 Discover the hidden gems just waiting to be watched on Klassiki.

Senior Curator Joseph Andreyev, who is responsible for the Russian collection at Klassiki, chooses a 1983 Golden Bear winner as his hidden gem in our collection. 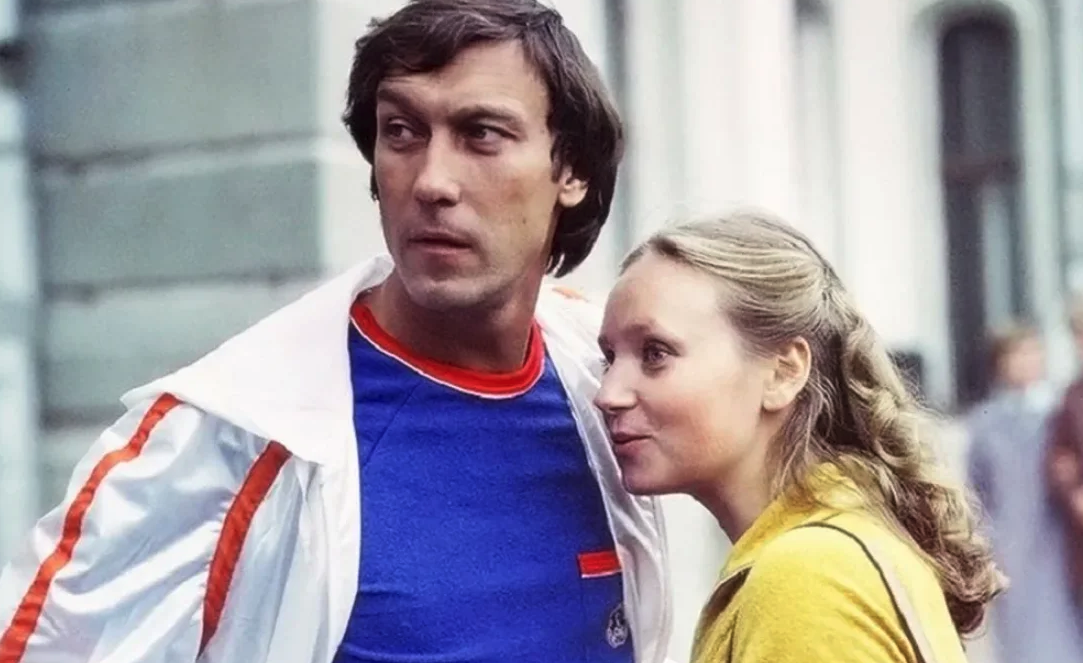 In Love by Their Own Accord (1983), Sergei Mikaelyan

She likes poetry – he likes football.

She likes weekend country walks – he likes drinking till he can’t see.

Two very different Soviet citizens come together one night when Igor and Vera run into each other by chance on the metro. A surprising but tentative relationship develops between the two, and they try to give love a go, albeit mainly through pure force of will and a stubborn refusal to give in.

Also known as Love by Request, the characters in Sergei Mikaelyan’s story of ‘when opposites attract’ have an individualistic drive that doesn’t feel far from the sensibilities of today.

They know what they want, or at least they think they do. How love plays out in those circumstances is very much the opposite of the ‘serious’ comedy promised in the opening credits. With a dose of understanding and radical honesty, it seems sports fans and bibliophiles can go together.

A Brilliant Bonus: The Battle of Kherzenets (1971), Yuri Norstein and Ivan Ivanov-Vano

Ancient faces are brought to life in a tumultuous, yet gracefully animated short, The Battle of Kherzenets.

He recreates the story of the mythical city of Kitezh in a flowing collage set against earthy, painted backdrops. Staccato-like stop motion, supported by peals of church bells and a fiery score by Rimsky-Korsakov, produces a strangely hypnotic and compelling viewing experience.

Shifting from fatalistic resignation in the face of battle to a spritely collective effort to rebuild, the film perhaps tries to portray the undeniable Russian capacity to persevere through adversity.

I find Norstein’s layers of images as refreshing as they are unusual. The static, emotionless faces of the icon paintings seem particularly striking as the shadows of bodies and horses mount up on the battlefield.

While a somewhat serious subject, The Battle of Kherzenets certainly conjures a mystical feeling that is often only capable of being summoned with the lightness of animation.