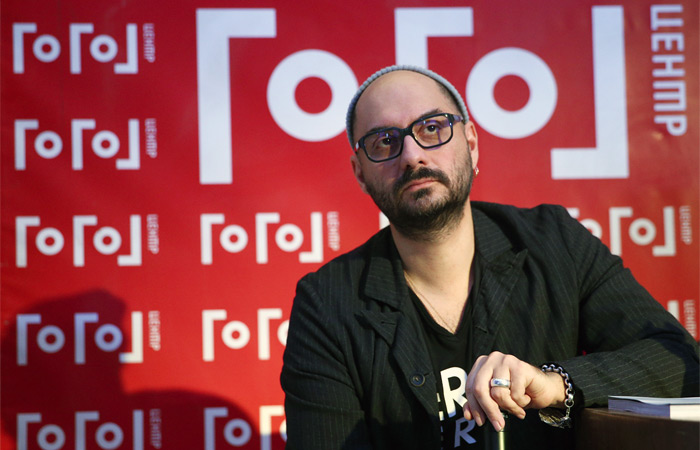 Kirill Serebrennikov at a press conference for Gogol Center

Kirill Serebrennikov’s long and diverse career began in his teenage years when he put on his first school production. Some years later, after graduating from Rostov State University with honors, Serebrennikov continued staging productions in his native Rostov-on-Don, many of which were awarded with various prizes at festivals across Russia. In 1991, he also became involved in television, filming numerous documentaries, television series, musicals, and commercials.

Serebrennikov’s career has only grown and grown. In 2001, he staged his first production in Moscow, which would lead to him staging drama productions in the Moscow Chekhov Theatre, Latvian National Theatre, as well as in the Mariinsky and Bolshoi Theatres, a repertoire that included operas and ballets. He had been the director of  The Gogol Center, Russia’s leading avant-garde theatre, for eight years. However, Kirill Serebrennikov’s place in cinema should not be underestimated. Since turning to cinema, Serebrennikov’s films have been celebrated at the Cannes, Locarno, and Rome Film Festivals, as well as the Warsaw International Film Festival, where his film Yuri’s Day (2008) received the Grand Prix. The drama depicts the radical transformation of a grieving mother and famous opera singer after her son disappears into the Russian countryside one fateful day. 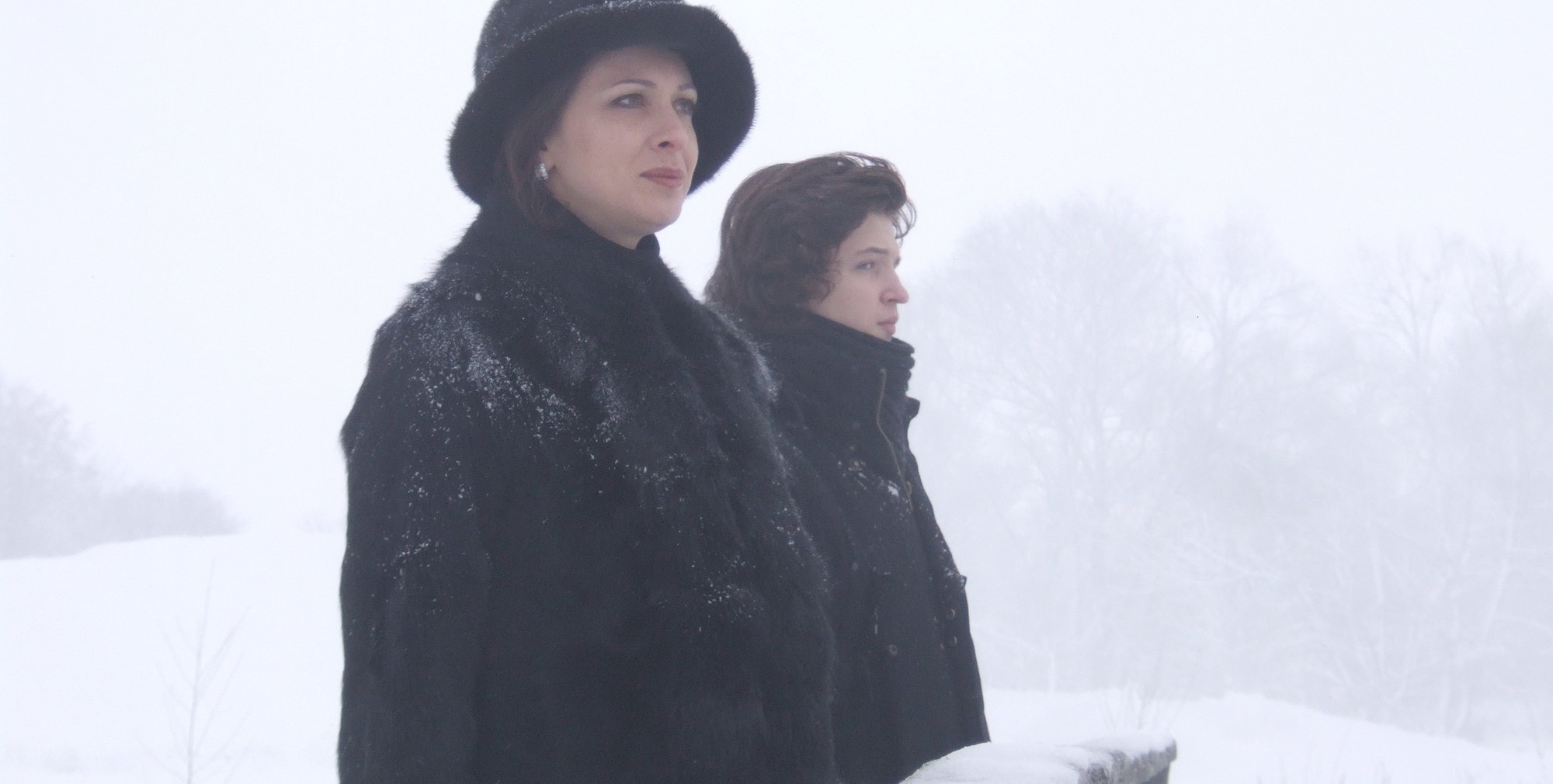 Arguably one of Serebrennikov’s most famous films is Leto (2018), a loosely biographic musical film depicting the Leningrad underground rock scene of the early 1980s, and closely following the lives of rock musicians Viktor Tsoi and Mike Naumenko. The film was selected for the Palme d’Or at the 2018 Cannes Film Festival where it won the Soundtrack Award. At the 2019 Nika Festival, the film was presented with 12 nominations (of which it won four), setting a new record in the number of nominations received by a film at the festival.

Whilst it is certainly one of his most famous films, Leto is also arguably his most contested. Based loosely on the lives of Tsoi and Naumenko, the film has been criticised by film critics, close friends, and musicians alike for its inherent lack of accuracy and for the depiction of a love triangle that is claimed to have been absent in reality. The plot’s inaccuracy even pushed Aleksei Rybin, one of the founding members of Kino – the legendary rock band which Tsoi himself was part of – to forbid the use of his likeness in the film.

Serebrennikov’s upcoming film, Petrov’s Flu (2021), which initially began filming in May 2019, takes place over the course of several days in the life of car mechanic Petrov and his family in Yekaterinburg on the eve of the New Year as they all fall ill and a series of hallucinations ensue. Based on the 2018 novel by Alexei Salnikov, the film will act as Serebrennikov’s entry into the 2021 Cannes Film Festival in July. Unfortunately, Serebrennikov is banned from leaving his home country and thus cannot legally attend the Cannes Film Festival this summer. 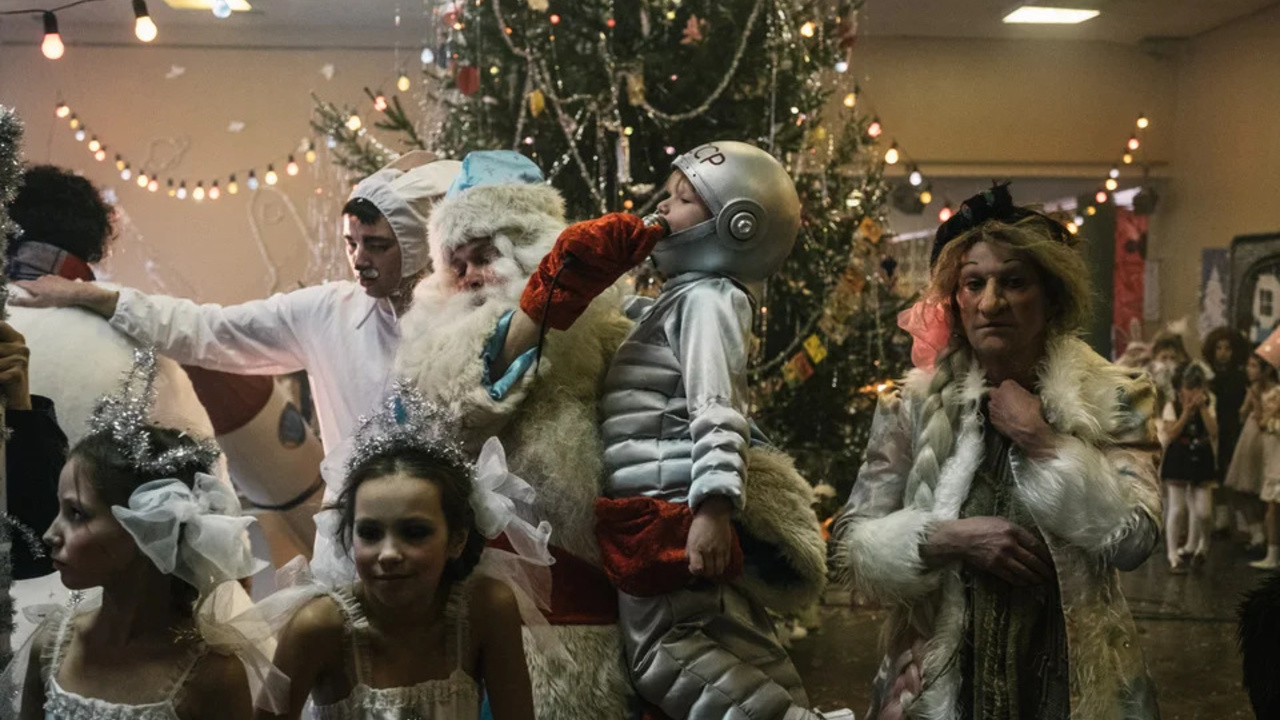 The celebrated Russian stage and screen director Kirill Serebrennikov was convicted last year of  embezzlement, case seen as retribution for his politically charged work. The move follows pressure on other Russian artists and comes as the Kremlin continues its crackdown on dissent. Serebrennikov was found guilty of fraud and given a three-year suspended sentence after prosecutors accused him of taking out funds intended for cultural projects. The filmmaker denied the charges as the case at times descended into absurdity, such as when prosecutors claimed a production of A Midsummer Night’s Dream – which was highly critically acclaimed and was seen by thousands of people – had never taken place. Cultural figures in Russia and abroad, including Cate Blanchett and Sir Ian McKellen, called for what they saw as a politically motivated case to be dropped.

Before the trial, Serebrennikov spent almost two years under house arrest, unable to edit his film Leto and forced to send last editing notes with his lawyer. He was also unable to attend the premiere of his ballet based on the life of Rudolf Nureyev at Moscow’s Bolshoi Theatre, which proved to be controversial due to its frank treatment of the dancer’s homosexuality. Despite being restricted to his flat, Serebrennikov continued to work, watching rehearsals of new productions on videos and writing back with comments. He said in an interview that the process had prepared him for life under Covid-19 restrictions. 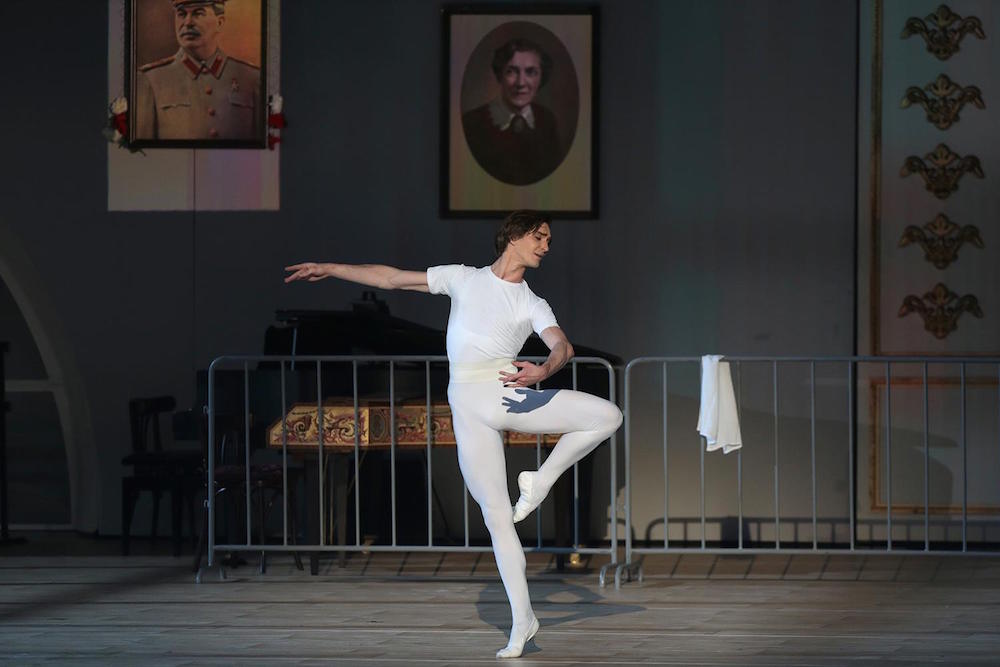