When cinemas went dark in the spring of 2020, the team were forced to rethink how we could best continue to champion cinema from Russia and beyond, and so the idea for Klassiki was born. On 4th February 2021, with the support of the BFI FAN Fund and the National Lottery, we launched our streaming platform.

On this, our 1st birthday, we’d like to thank you, our members, for your support. Looking back at the last twelve months, we are so proud to have spotlighted cinema from all across the region, bringing the best of classic and contemporary film from Russia, Ukraine, the Caucasus and Central Asia to English-speaking audiences. 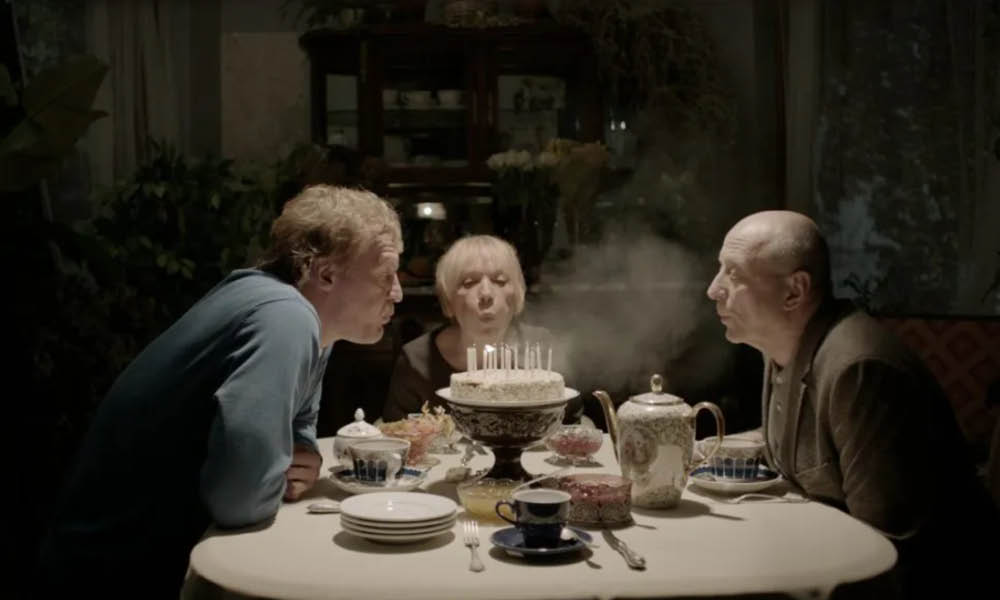 In the last twelve months we have: screened 130 films; published 60 journal articles; conducted 20 Klassiki Live interviews with an array of filmmakers, actors and composers, including Ralph Fiennes, Aleksei German Jr, Darya Zhuk and Aleksandr Kuznetsov; commissioned 8 new silent film scores; curated 4 online seasons; premiered a restoration of Frunze Dovlatyan’s Hello, It’s Me! in partnership with the Armenian Institute; hosted our first in-cinema season in partnership with Bertha DocHouse; screened Aelita: Queen of Mars with a live performance of Juliet Merchant’s new score at the Ciné Lumière; and, most recently, been reviewed in the March 2022 edition of Sight and Sound! With thanks to Trevor Johnston for our favourite quote of the year, whose final words were “wow, and wow again”.

I’d like to take this opportunity to thank everyone who has been involved in Klassiki, from our members and supporters, to the guest writers, critics, and academics who have featured in our Journal and given their time to participate in our live panel talks.

And of course, a huge thanks to the Klassiki team and group of volunteers who have made Klassiki what it is today. I can’t wait to see what the next year brings.