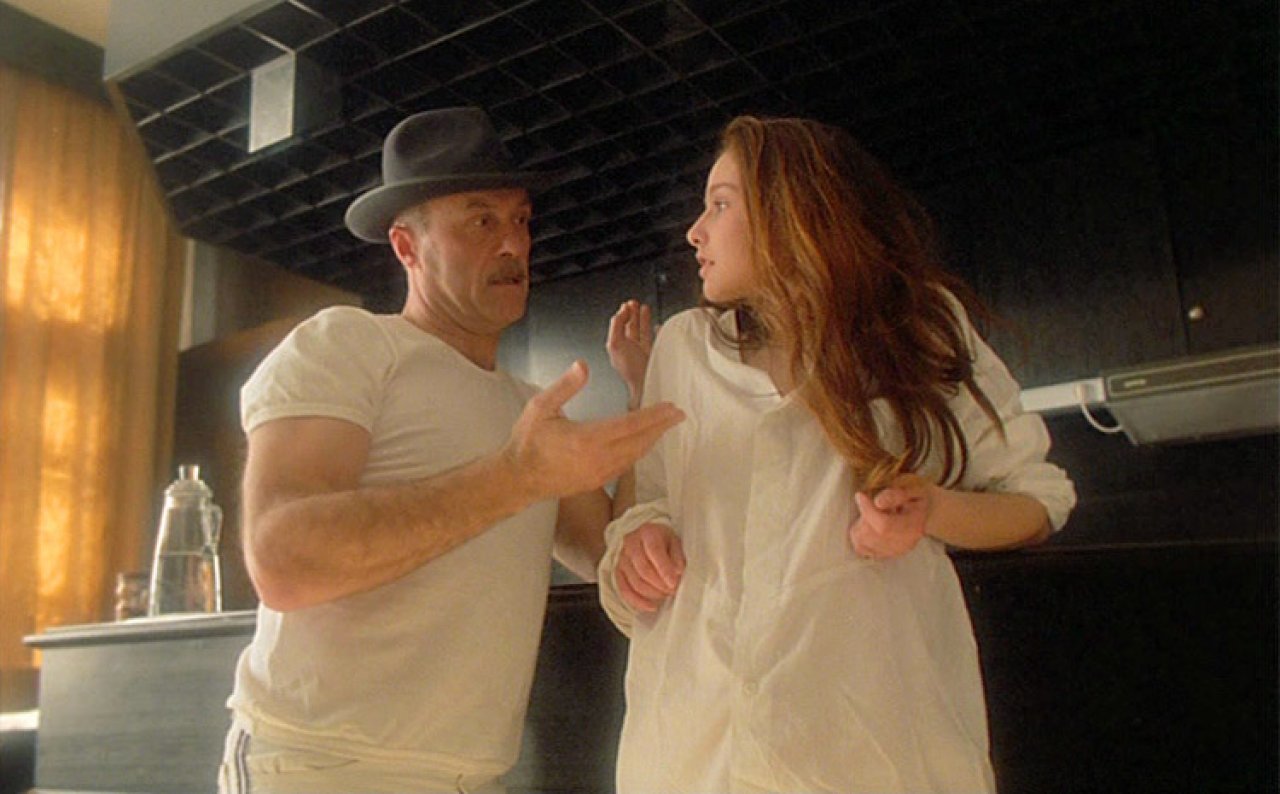 In August, we’re delighted to celebrate six months of Klassiki with you, our members. Like any good library, we have taken this opportunity to swap out some of our most watched films and replace them with other beloved classics.

Top of our list of wonderful things to look forward to is the late ‘80s classic Assa by Sergei Solovyev. One of the most successful Mosfilm titles ever, the film became synonymous with a new movement in Russian cinema: self-evidently cool, running at two different time strands, and boasting music from the most important Russian musicians of the late ‘80s, Viktor Tsoi and Boris Grebenshchikov. It is just one of the new Mosfilm treasures we are able to share over the coming months.

From Soyuzmultfilm, we also have beloved classic The Little Mermaid, which we previously screened as a Pick of the Week to mark the 85th anniversary of the animation studio. Another stellar animation we bring to you is the rarely seen and newly subtitled Scarlet Flower, famed as the Russian version of Beauty and the Beast and boasting Lev Atamanov’s signature rich graphics. 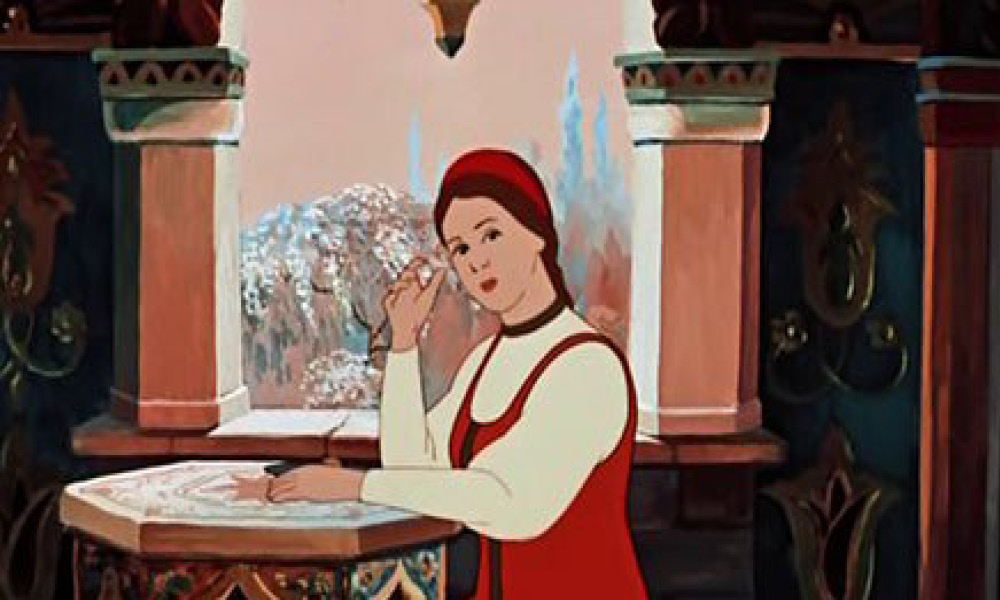 On a more contemporary front, we bring on board Zvyagintsev’s 2011 classic Elena, about a woman who struggles to find herself adapting to the new mores of ferociously money-oriented Moscow. Classic Zvyagintsev at his darkest and most perceptive.

And shining a spotlight on one of the most important filmmakers in Central Asia, we take an opportunity to share with you two films from Ali Khamraev. A much-lauded contemporary of Tarkovsky, he merges the rich visual language of traditional Uzbek culture with the international influence of auteur cinema.  Man Follows Birds is lyrical and poetic cinema at its best and worthy of comparison to Sergei Parajanov.