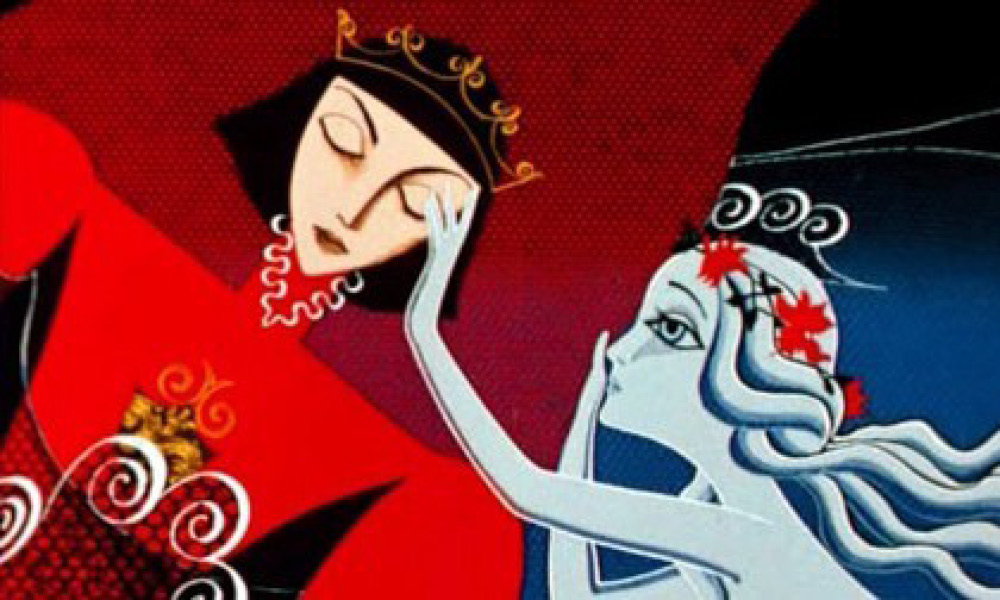 Our upcoming Pick of the Week films hail from Ukraine, Belarus and Russia this month and have collectively won or been nominated for over 30 international awards!

Pick of the Week films are handpicked by our team or guest curated by filmmakers and critics. Often these titles are contemporary award winners without UK distribution, or reflect an important film anniversary or world event.  We screen films that come from important new voices in cinema like Darya Zhuk and Kirill Sokolov or choose a classic, like the exquisite Rusalochka, to give you the best of independent cinema from Russia and the region.

A deeply affecting and troublesome allegory for the immorality embedded in society from award-winning director Sergei Loznitsa. This strange and disorientating road film is the first Ukrainian film to ever compete for a Palme d’Or and announced Loznitsa, who is better known for his uncompromising documentaries, as an important new voice in world cinema. A dazzling, terrifying and totally unique journey.

To celebrate 85 years since the foundation of Russia’s legendary animation studio, Soyuzmultfilm, we screen Rusalochka or Little Mermaid is a 1968 Soviet animated film based on Hans Christian Andersen’s 1837 fairy tale. A group of tourists are exploring Copenhagen. Their guide draws their attention to a beautiful statue at Langelinie. The film’s focus then drifts below the waterline, where several fish tell the classic story of the Little Mermaid who trades her voice to for legs after falling in love with a prince. This exquisite animation is accompanied by Aleksandr Lokshin’s music.

with a LIVE Q&A WITH ALEKSANDR KUZNETSOV

In this violent and funny feature debut by Kirill Sokolov, Matvei goes on a quest to kill his girlfriend’s abusive father. Instead he stumbles into a web of allegations and attempted murder.  Tarantino-like carnage ensues as father and prospective son-in-law use anything at hand to destroy the other. Filled with references to classic spaghetti westerns and contemporary Americana, this dark comedy thriller is like nothing we’ve ever seen before. A hugely confident debut film and not for the squeamish!

To mark Pride Month, Klassiki is proud to present Aushakimova’s debut feature and Kazakhstan’s first lesbian film.  Aliya, a 36 year-old woman,  wins the green card lottery and is preparing to immigrate. The viewers glimpse the day-to-day life Aliya wishes to leave behind: corruption, violence, sexism, homophobia, and the president’s omnipresent cult of personality. But still Aliya hesitates, reluctant to leave her home. She is facing the dilemma so many queer people from conservative countries  are faced with: to stay or to go.

This stunning female-led drama follows Velya as she tries to trick the early 90s Belarus immigration systems to fulfil her dream to become a DJ in Chicago. Velya is desperate to fight for her freedom as she sinks further and further into early post-Soviet turmoil with every step of her adventure. The film was praised by film critics and was selected as the Belarusian entry for the Best Foreign Language Film at the 91st Academy Awards. 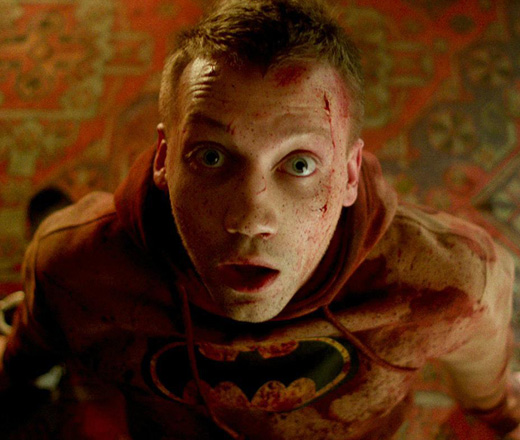 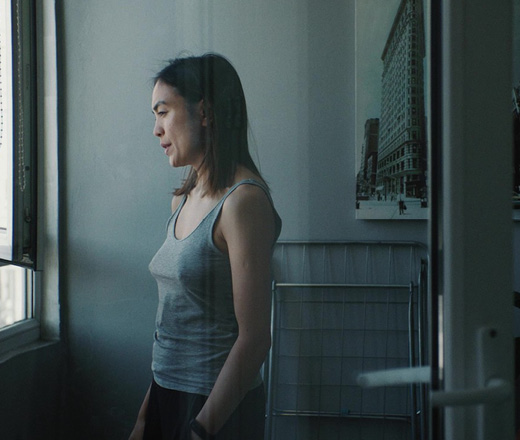