How could we not need Russian cinema?! It’s bold, risky, thoughtful. Artistic, quick-witted, political. And everything in between.

It whisks me away to the sound of the snow on a Moscow street, the taste of the food, the length of the novels, the ring of the music. It enraptures with the charisma of the actors and the brilliance of the editing. Why do we need Russian cinema? How could we not.

I have spent the last 10 years travelling to and from the region. The first four years, I was back and forth to act in a film – Mishen (The Target, 2011). Next, I set up a film charity to share the incredible relationships, culture and film knowledge I had garnered.

Then in 2020, when we all battened down the hatches and went into lockdown, I spent the year, along with my fantastic team, creating the world’s first Film-on-Demand platform dedicated exclusively to classic film from Russia, the Caucasus and Central Asia.

Of course, it feels like an oxymoron. Film-on-Demand. Isn’t film a collective experience? Isn’t there something irreplaceable about queuing up for your tickets and sitting in a darkened movie theatre watching images flicker on the screen? Not on your desktop… on your tablet… on your mobile phone.

That’s the old argument. Today’s truth and tomorrow’s reality is cinema is where you find it.

At Klassiki, we know you will find it. We are bringing you a collection of 60 of the best Russian, Ukrainian, Caucasian and Central Asian titles, choices informed by the knowledge of the filmmakers, studios and archivists we work with and by our passion to revel in a good story.

Over time our collection will grow.

If you don't speak Russian or think of Russian film as a baby carriage bouncing down a staircase, then Klassiki will change your mind forever.

Russian film is so much more than Eisenstein and Dovzhenko and Pudovkin and Kuleshov. Film from this region comes in so many different languages, and hails from so many different territories, (let’s not forget the Soviet Union was the largest country in the world), never mind the different schools, classes and worldviews. It’s an endless fascination of different genres, directors, political aspirations and emotional nuance.

And what’s more it is dangerous. Films from this part of the world reek danger.

Films are banned. Banished. Even destroyed. Battleship Potemkin started riots. Askoldov’s Commissar was burned, or more accurately, it was ordered to be burned before a courageous archive worker refused to do so. If film is this dangerous, I, for one, want to see it, experience it, marvel at it.

If filmmakers risk their lives, livelihoods, families and freedoms to make these films, I feel we owe it to them to pay attention, to make sure their films don’t die simply because nobody knows about them.

That’s why films are shelved – if nobody can write about them or see them – then, like plants craving light in the dark, they fold up their secrets and wither.

So, our platform, Klassiki, we hope, will be a spectacular sunshine of sorts.

It will raise the ghosts of some near-forgotten films and filmmakers, (like the great Evgenii Bauer for instance, Russia’s pre-Revolutionary master) and bring them to life for English speaking audiences. It will introduce us to filmmakers and film traditions we’ve never seen or heard of. There are the hidden voices of great female filmmakers like Dinara Asanova and Tatiana Lioznova or the wonderful films of Ali Khamraev. Through the magic lantern of film we can travel to Kyrgyzstan and the beautiful films of Aktan Abykadylov or to Kazakhstan where Darejan Omirbaev has been creating cinema for 40 years.

There is magic in these hills. Trust me. 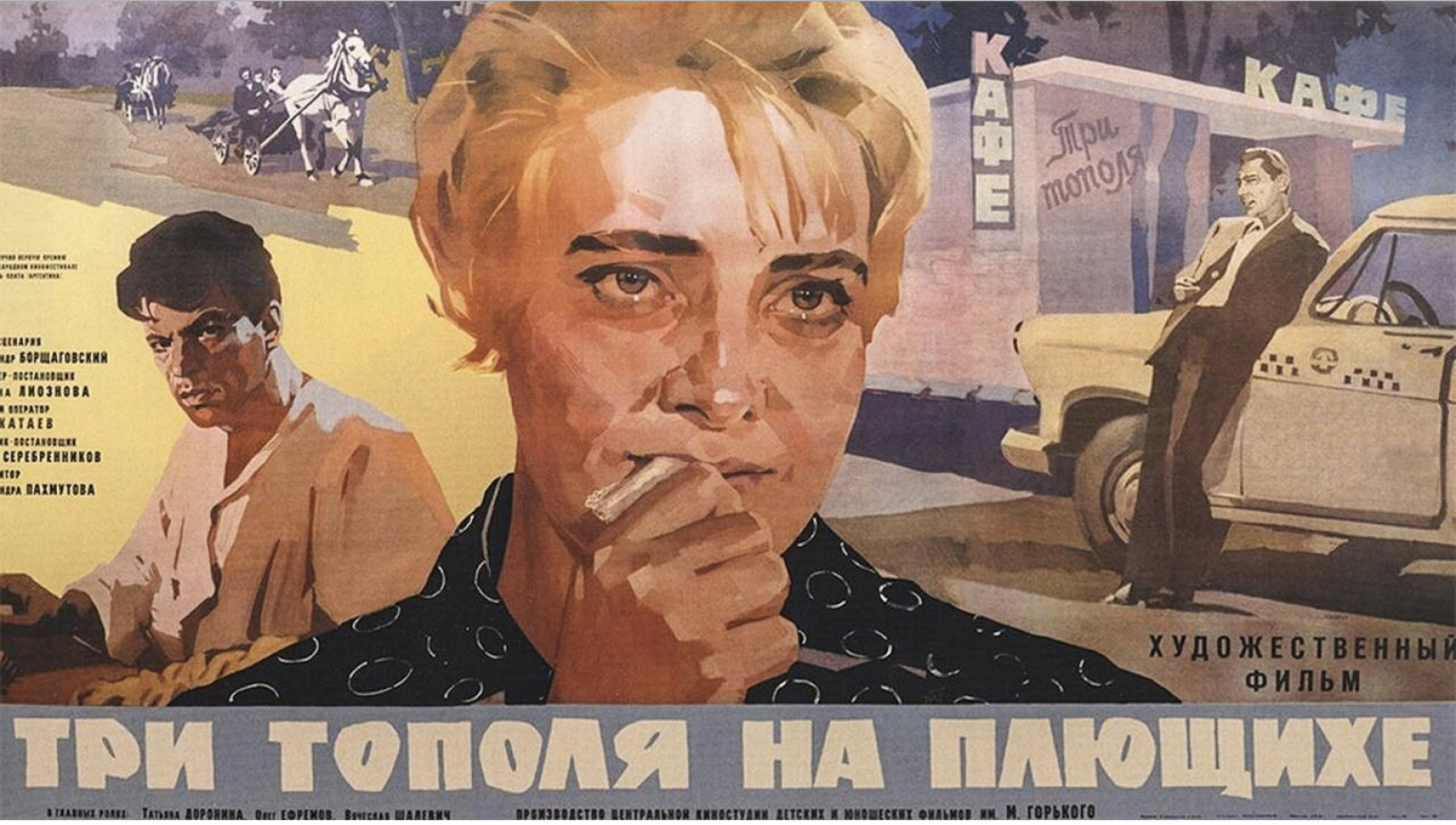 Klassiki is a place where we hope you will discover a film landscape you never knew existed or re-connect with the precious film traditions of your childhood.

Klassiki is a platform for discovery, laughter, tears and awe at the multiple and joyous ways people can create with a lens, some old tape and a bunch of willing participants.

As you explore Klassiki and as you come to know Russian film as I have, you will come to see and feel the intelligence that radiates from this tradition. Why? Because of its ambition, that film be not only education or entertainment.

As Lenin so famously said, that film be the most important Art.

Kino Klassika's concert to mark 100 years since the Revolution - Eisenstein’s October with live score played by the London Symphony Orchestra.