In honour of World Book Day, we recognise some of the greatest adaptations in Russian cinema.

The written word has an endless capacity to inspire, so we’ve composed a list of our favourite book-to-screen adaptations available in our Library. 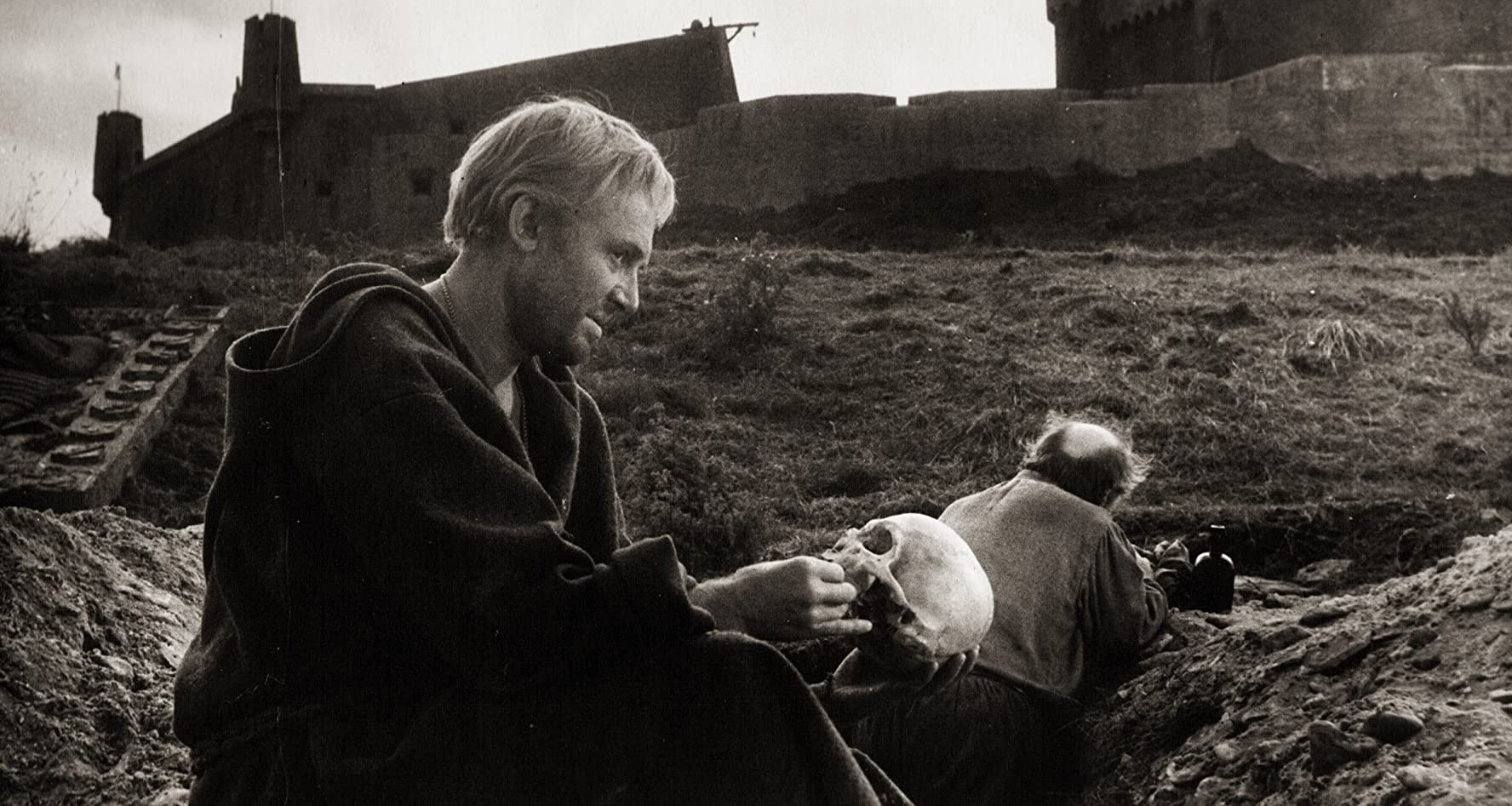 Filmed along the windswept Baltic coast and with a stark, gothic aesthetic bolstered by Dmitri Shostakovitch’s elemental soundtrack, it is considered one of, or perhaps the most significant film adaptation of Shakespeare in any language. Grigori Kozintsev found himself obsessed with the play after reading Boris Pasternak’s famed translations and set out to, ‘Not adapt Shakespeare to the cinema, but the cinema to Shakespeare.’

A gorgeous adaptation of the much loved Hans Christian Anderson tale. After the cold and cruel Snow Queen kidnaps Kai and turns his previously warm heart into a piece of ice, his best friend Gerda sets off to save him. Atamanov’s stunning, hand-drawn animation captures both the wide adventurous scope and the fleeting beauty of the story, a must-see for adults and children alike.

Aleksei German has long been considered one of cinema’s original and intelligent provocateurs. This uncanny and distorted recollection of 1935, adapted from a short story by his father, Yuri German, is without a doubt his most personal work. A man recalls his childhood in a communal apartment and the strange revelations of a case with Detective Lapshin at the centre. Set in the mounting paranoia of pre-war Russia, German’s film captures suffering with a tender and human touch. 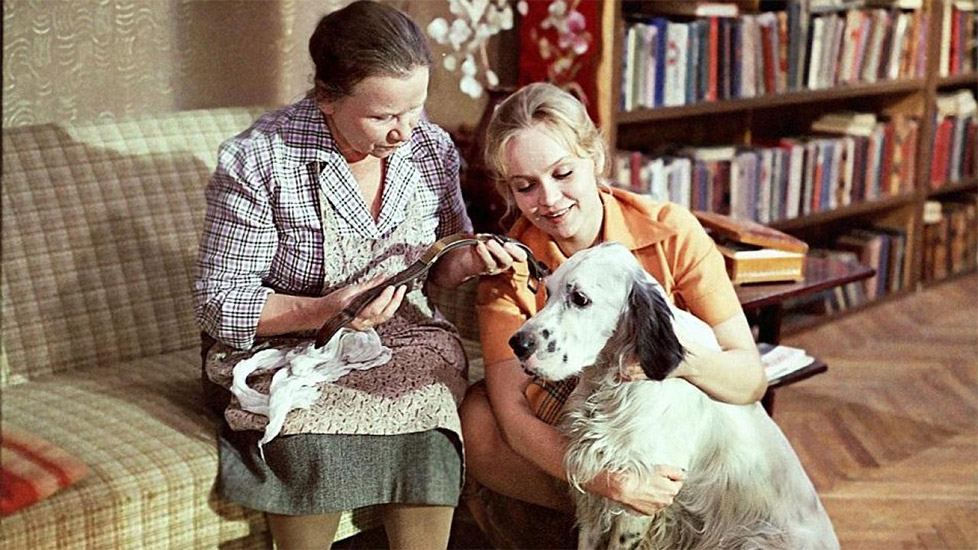 Forget Marley and Me; this is the most compelling dog film you will ever see. Two misfits, middle-aged Ivan and unwanted pedigree Bim find solace in each other. However, they are torn apart when Ivan is hospitalised. Bim sets out searching for his master, discovering the vast array of human sensibilities along the way. Based on a book of the same name by Gavrill Troyepolsky, it is unmissable.

Anton Chekhov’s iconic short story comes to life in this exquisite adaptation of hidden love. After Dmitri and Anna’s chance affair turns into a real, transformative passion, they find themselves yearning for a happiness that remains just out of reach. Kheifits perfectly evokes the deep and permeating sadness of a life half lived and the separation that has come to define their lives.