Getting to the point: negotiating Rachid Nougmanov’s The Needle 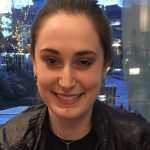 The Needle is an emblematic film of the Kazakh New Wave and a cult classic of perestroika. It stars the rock musician Viktor Tsoi and cemented his status as a cultural hero of the Soviet Union.

The Needle tells the story of Moro (Viktor Tsoi), an enigmatic figure dressed all in black, who returns to Almaty to repay a debt. He stays with his ex-girlfriend, Dina (Marina Smirnova), whom he discovers has become addicted to morphine and is embroiled with the drug-dealing mafia. Moro takes on the role of a hero, protecting Dina from exploitation and entering into conflict with the mafia.

A film about drug addiction and linked with rock culture would have been unthinkable pre-perestroika. The Needle was a completely ‘official’ film, commissioned by the film studio Kazakhfilm, and captures an atmosphere of increased cultural engagement with youth and countercultural narratives during glasnost.

Rachid Nougmanov came to direct The Needle during his studies at the prestigious Moscow film school VGIK. Here, he was taught by Sergei Solov’ev – another key figure in the rise of ‘rock films’ during perestroika. Solov’ev filmed Tsoi in the final scene of ASSA (1987) performing the song Changes!: an anthem of protest and change in both the Soviet and post-Soviet worlds. 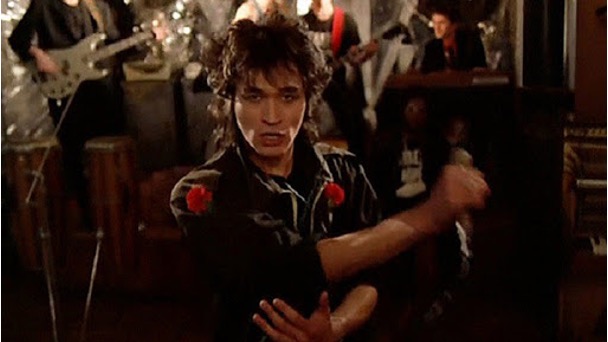 But Tsoi’s appearance in ASSA was not the beginning of Tsoi’s venture into cinema. In 1986, Nougmanov invited Tsoi and his band Kino to feature in his film about Leningrad rock culture, Iia-khkha, which he also made during his studies at VGIK. Tsoi and Nougmanov became close friends and began a fruitful working relationship.

When Nougmanov was offered the chance to film The Needle in 1987, he agreed on certain conditions: that he had free rein to choose his cast and even to completely change the script. Nougmanov immediately chose his friend Tsoi to star as Moro – a character they had already been working on together and hoped to showcase in film.

Kazakhstan, where The Needle was filmed and set, had special significance for Tsoi. His father was born in the Kazakh SSR after his family were deported there during mass relocations of the Korean diaspora to Central Asia in 1937. Tsoi remains a hugely influential figure in Kazakhstan today, and a monument to Tsoi was erected in Almaty in 2018. 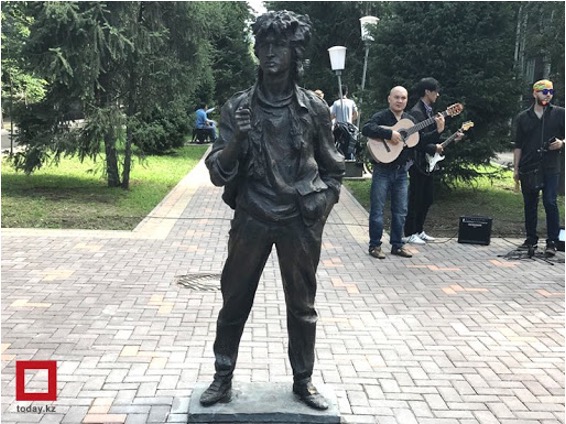 Monument to Viktor Tsoi on Tolebaev Street in Almaty, Kazakhstan

The Needle not only raised the profile of Kazakh cinema, but also brought Tsoi to a new level of international attention. In January 1990, Nougmanov, Tsoi, and his bandmate Yuri Kasparian travelled to the Sundance Film Festival in Utah to show the film. The screening was followed by a live performance by Tsoi and Kasparian – Kino’s first and only performance in the US.

At the Sundance film festival, Tsoi and Nougmanov were approached by the Japanese entertainment company Amuse Inc. who offered to invest millions in Nougmanov’s new project, The Wild East. Nougmanov intended to return Tsoi’s character of Moro and star three other members of the band Kino. But Tsoi’s tragic death in a car accident in August 1990 radically changed the final version of the film.

The Wild East (1993) marked the end of the Kazakh New Wave and Nougmanov’s active work as a film director. But the significance of The Needle, and Nougmanov’s vital contribution to Kazakh cinema, live on today.

Caroline Ridler is a PhD candidate at the University of Nottingham. Her research focuses on the Soviet rock musician Viktor Tsoi and the cultural politics of glasnost 1986-1991.