Dziga Vertov and the foundations of Soviet documentary 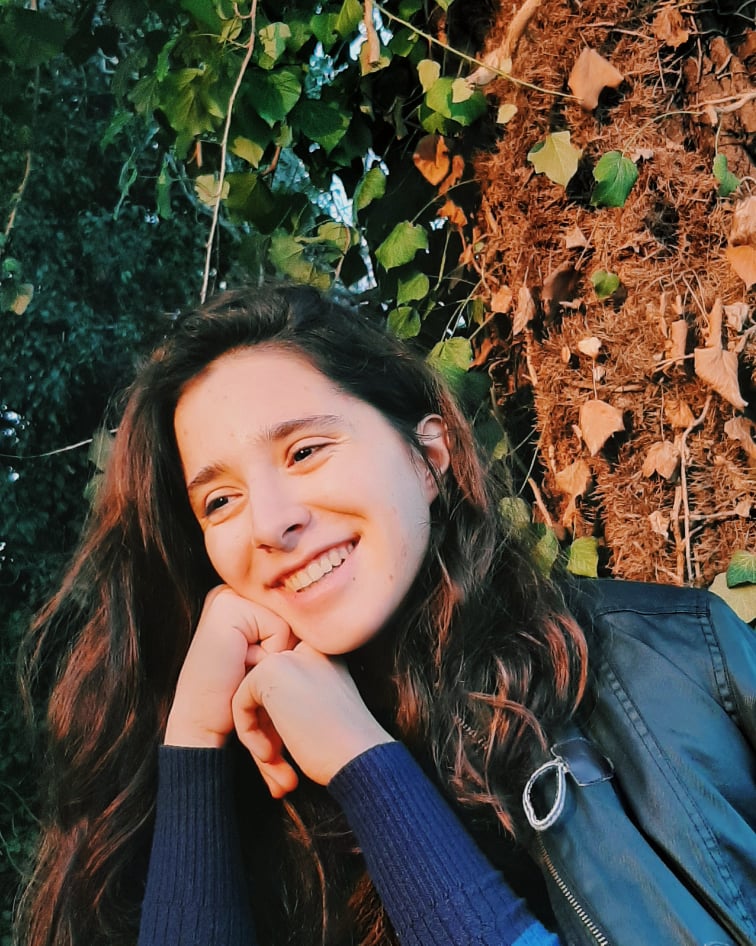 Undoubtedly one of the biggest names in Soviet cinema is that of legendary filmmaker Dziga Vertov. Born as David Kaufman in 1896, he would eventually come to adopt the name Dziga Vertov, loosely translated to “spinning top” – a fitting choice given his dynamic and dizzying style of filmmaking. Vertov was more than just a filmmaker, however – he was also a theorist and cinematic revolutionary. The legacy of his theoretical writings can be seen in the many films that that drew on these theories over the decades, most notably in the cinéma vérité movement of the 1960s.

Vertov’s most riveting credo is that of the Kino-Glaz, or Cine-Eye. Simply put, the theory of Cine-Eye emphasises the camera’s ability to capture “that which the eye does not see”, thus producing a new, fundamentally cinematic truth: kinopravda. (A truth that, in keeping with Vertov’s ideological commitments, represented a strictly “communist decoding of life as it is”.) As Vertov himself wrote in 1923:

“I am kino-eye, I am a mechanical eye. I, a machine, show you the world as only I can see it. Now and forever, I free myself from human immobility, I am in constant motion, I draw near, then away from objects, I crawl under, I climb onto them… Now I, a camera, fling myself along their resultant, manoeuvring in the chaos of movement, recording movement, starting with movements composed of the most complex combinations… My path leads to the creation of a fresh perception of the world. I decipher in a new way a world unknown to you.” 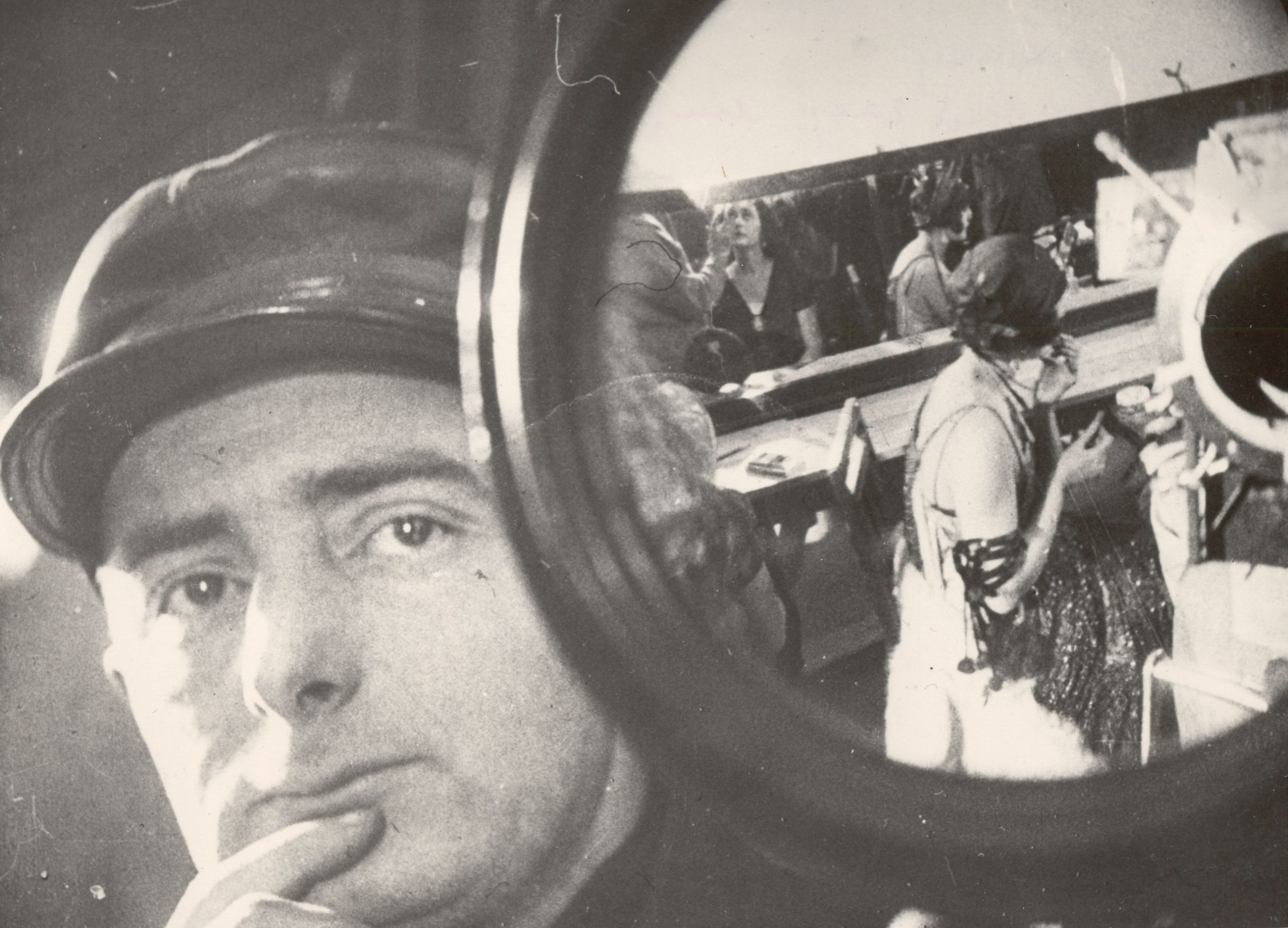 To create this new cinematic truth and to depict “life caught unawares”, it was necessary to strip film of all influence stemming from literature and theatre. Vertov loathed scripted films, and instead sought to advance a radical form of non-fiction, which he understood as the purest and least theatrical form of film.

In 1924, Vertov would direct the aptly named Cine-Eye with his cameraman brother Mikhail Kaufman and his editor wife Elizaveta Svilova. Documenting the lives of various Soviet people including villagers and Young Pioneers through a heterodox Marxist lens, Cine-Eye begins with an intertitle, introducing itself as “the first non-fiction film-thing without a script [and] without actors”. Vertov’s rather humorously dubbed “film-thing” does not give itself nearly enough credence, as this film would mark the beginning of his revolutionary process in the world of Soviet cinema.

Five years after Cine-Eye, Vertov would create Man with a Movie Camera (1929) – his magnum opus and the ultimate manifestation of his early film theories. Without any words or intertitles, the film explores scenes of everyday urban life during the mid-1920s in three Soviet cities, focusing unsurprisingly on Soviet industry and leisure time in particular.

The uniqueness and sophistication of Vertov’s 1929 avant-garde work is partly reflected in its structure – Man with a Movie Camera is, in fact, a film within a film. The opening scenes depict an audience shuffling into a movie theatre and taking seats which seem to have magically opened on their own. Once the crowd has settled and the lights have dimmed, the film within the film opens with the still of the morning: empty streets, sleeping babies, lifeless machinery.

Suddenly, as the urban jungle slowly begins to wake from its slumber, the shots become shorter and increasingly more dynamic until the film erupts into the dizzying hustle and bustle of the big city. 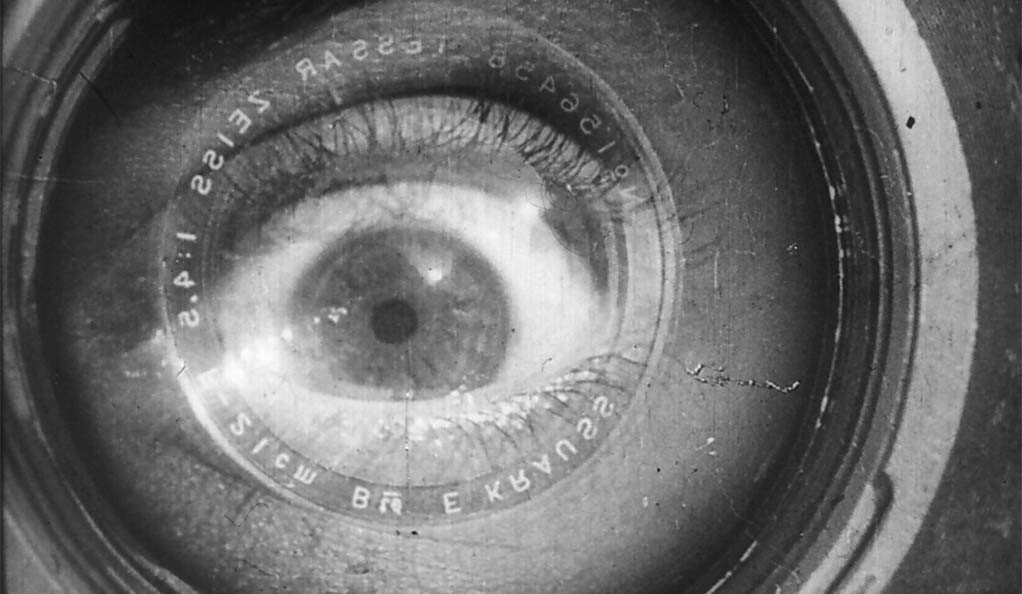 At the film’s dynamic peak, Vertov chooses to focus on the intimate and private moments in everyday life, only to then create jarring juxtapositions between these scenes. The camera, towering over the city by means of double exposure, is the all-seeing eye – witness to a wedding, a divorce, a funeral, and a birth with nothing more than a slight turn of its head. To Vertov, this is a demonstration of the ultimate power of the camera, its uniquely superior perception of the world in comparison to the biological eye.

Man with a Movie Camera continues on in praise of the camera. Initially, the film follows a filmmaker in action, exploring the risky new heights and limits of the dedicated artist – on top of a bridge, in a mine, in a smelting plant, and even on top of train tracks. Vertov here situates cinema as just one of the industrial processes liberated by the revolution into a hyper-dynamic present tense. As the film progresses, however, the man’s camera becomes increasingly more sentient, freeing itself of its filmmaker companion almost entirely and embracing a life of its own in a sophisticated stop-motion animation sequence. It is with this sequence that we are reminded of Vertov’s own words: “Now and forever”, the camera’s movements say, “I free myself from human immobility.”

As the film within a film draws to a close, the narrative frame ends, too, and we witness the reactions of the audience to the final sequence of the film; some of us might even resonate with the bewildered expressions appearing from the crowd. While Vertov’s explicit political convictions call the very notion of “documentary” filmmaking productively into question, there is no questioning the timeless legacy of Man with a Movie Camera, a film as relevant now as ever.

In his landmark experiment of early Soviet sound film, Enthusiasm (1931), Vertov would further cement his position in the  history of non-fiction filmmaking. The opening scenes, in which a young woman in headphones tunes into a radio broadcast, allegorises the film’s approach to the new technology of sound. The woman experiences the sounds of the film simultaneously, as it were – a Shostakovich march, church bells, ambient birdsong – before a radio announcer cuts through with the command: “Listen!” Both she and us, the audience, are compelled to engage with the material onscreen. That material is remarkable: an almost abstract reverie of factories and mines, workers and machines, the old world (represented by the church ransacked in the opening sequence) torn up and remade. The soundtrack eschews synchronicity and deprioritises the human voice in favour of an ensemble of industrial clangs and crashes recorded on location. These sounds work with and then against the images on screen, providing one of the first and great experiments in diegetic and non-diegetic sound, and hinting at the multitude of ways sound could sharpen and deepen cinema experiences of the future.