Here at Klassiki we wanted to spotlight some of our favourite Armenian titles to honour the wonderful contributions Armenia has made to cinema. 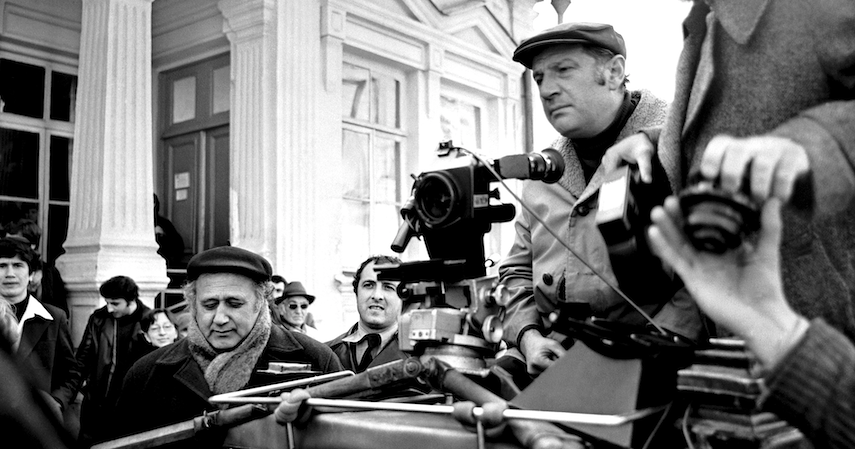 The award winning tale of a shy orphaned boy is lightly comedic and filled with a gorgeous melancholy. As Torik struggles through adolescence, including learning a trade and finding a suitable woman. When he falls in love with a woman not condoned by his community, he must fight bigotry in film that gentle exposes Armenian history and all its complexities. It is available to view in our permanent collection, and without a doubt one of our favourite titles!

A stunning and melancholic Palme d’Or nominee, based on Arthem Alikhanian’s, an Armenian physist’s, biography. Shot in gorgeous black and white, Artyom, the film’s lead, ruminates on wartime, his memories and lost love. We are thrilled to announce that this wonderful piece will be joining our permanent collection next month.

Widely regarded as one of the greatest films of all time, Parajanov’s poetic meditation on famed poet Sayat Nova includes a discourse surrounding Armenia’s history and future. Parajanov himself was born to Armenian parents and deeply identified with this unique aspect of his culture, even within the Russocentric cultural directives of the Soviet Union. The opening sequence of a pomegranate spilling into the map of the former Armenian kingdom is one of film’s most enduring images, today we implore you to rewatch and consider the beautiful and tragic history Parajanov was called to create his masterpiece about.

A tragic and important portrait of a fighter who valiantly attempted to defend his village at great personal price. Surviving the death of his friends and family, including his young children, the film follows Nahapet’s enduring spirit and attempts to carry on living after such profound trauma. A beautiful and wonderfully cathartic film about perseverance, culture and the strength of the human spirit.

We have chosen this film for its unflinching and rare contemporary depiction of the time just prior to the genocide. Boasting a star studded cast that features Oscar Isaac, Charlotte Le Bon and Christian Bale, the final years of the Ottoman empire are explored through a love triangle. George said of his decision to make the film, ‘Audiences learn more from films today than they do from history books.’