From Shakespeare to Chekhov, here are five great films adapted from the theatre

Film and the theatre have always had a deeply entwined connection. Beyond the ostensible similarities between the two mediums, the original pioneers of early Soviet cinema were frequently trained in theatre direction or set design.

The master of silent cinema Yevgeni Bauer and the highly acclaimed Grigori Kozintsev are just two examples of this rich, artistic crossover. The result is a film culture that is deeply inspired by the beautiful, innovative nature of theatre and its preoccupation with organic performances and authenticity.

In celebration of World Theatre Day we have composed a list of our five favourite Russian-language theatre adaptations. 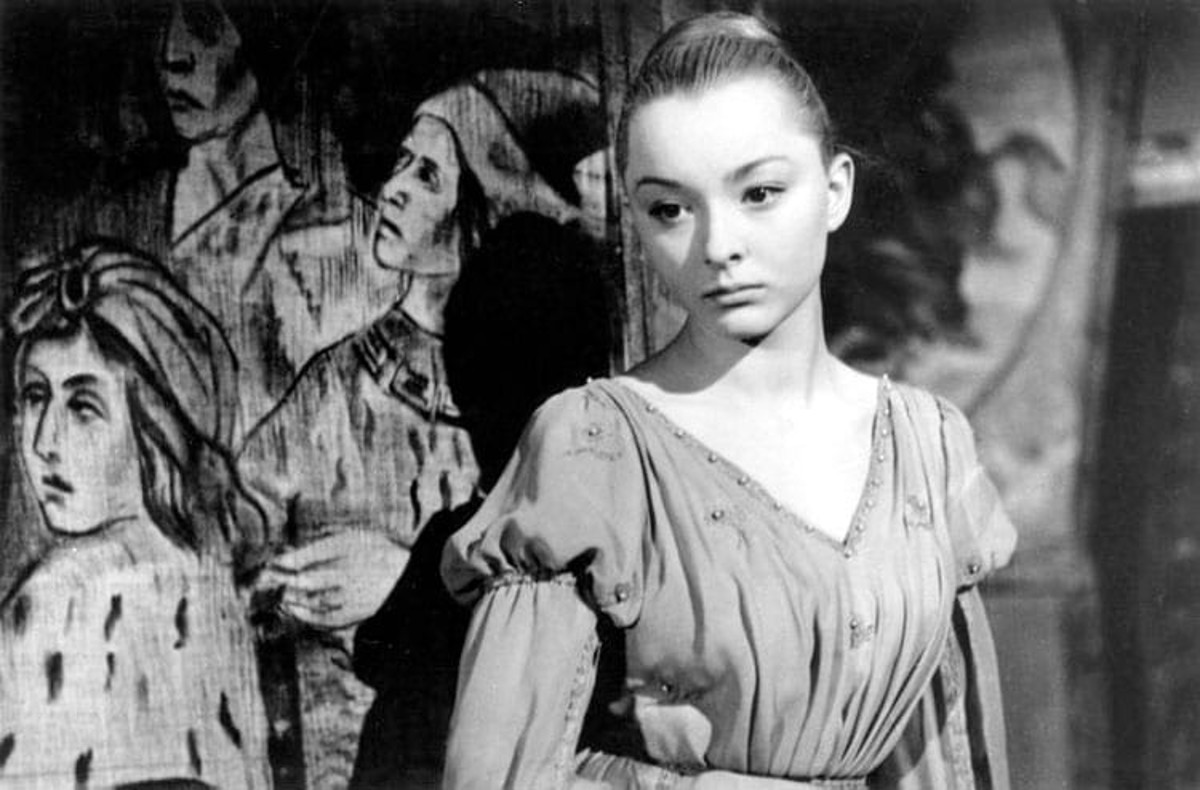 Anastasia Vertinskaya as Ophelia in Hamlet (1964)

Using Boris Pasternak’s famed translation as its basis, and featuring an elemental soundtrack from none other than Dmitri Shostakovitch, we are so thrilled to have a work widely regarded as the best film adaptation of Shakespeare in any language in our permanent collection. Kozintsev’s mission to ‘not adapt Shakespeare to the cinema, but the cinema to Shakespeare’ is an unmissable powerhouse of artistry.

Andrei Konchalovsky’s artful adaptation is regarded as the most graceful rendering of the iconic play. Shot in blue tones that accentuate the deep melancholy of Chekhov’s work and featuring stellar performances from Innokenti Smoktunovsky as Vanya, and Irina Kupchenko as Sofia, it earned the title of ‘best filmed Chekhov’ in a New York Times review.

After tackling Hamlet, Kozintsev once again joined forces with Dmitri Shostakovitch and Boris Pasternak. He turned his directorial talents to another of Shakespeare’s tragedies, the famed King Lear. This atmospheric black and white film’s dialogue on pride, power and class divides successfully transform the play into a cinematic feat.

Famed actor and director Nikita Mikhalovkov elucidates disillusionment in this wonderful adaptation of Anton Chekhov’s untitled play, often referred to as Platonov. With a unique talent for directing actors and character development, it is an unmissable depiction of addiction and relationships in high society Russia.

Based on a stage play entitled Co-workers, written by Eldar Ryazanov and his contemporary Emil Braginsky, this daftly funny and adorable film is touching and hilarious in equal parts. Based on a burgeoning relationship between two colleagues, Ryzanov’s focus on the Soviet office is satirical and sympathetic at the same time. It is a slice of nostalgia for a bygone world, but one that still yields a laugh today. 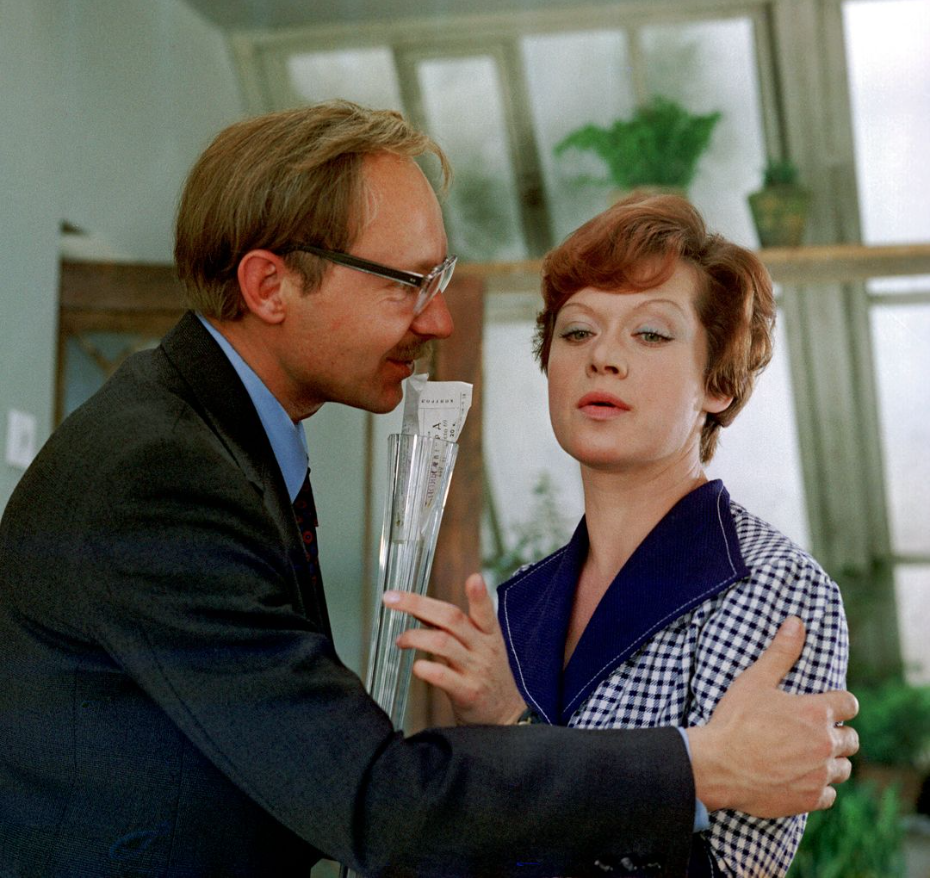