Valeria Gai Germanika: from queen of punk to Christian provocatrice 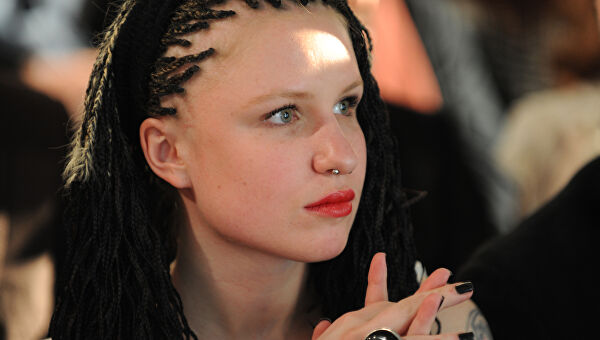 At 37 years old, Valeria Gai Germanika has established herself as a leading director of post-Soviet cinema, earning major accolades and provoking audiences with her raw portrayals of post-millenium Russia. Her feature films, television series, and documentaries have stirred up considerable controversy with their provocative subject-matter and bold aesthetic choices. At 16 she changed both her legal surname to Gai Germanika, inspired by the history of Ancient Rome. Gai Germanika is most well-known for her coming of age drama Everybody Dies but Me (2008) and TV show School (2010).

Everybody Dies but Me is a powerful example of cinéma vérité, a ​​hyperrealist and unprecedentedly candid exploration of female subjectivity in contemporary Russia. The story of a group of high school girls preparing for a disco in the face of familial and social pressure, the film depicts an unsentimental world of forming identities and substance abuse. The film received two awards at Cannes: the Prix Regards Jeune (young cinematographer award) and a special mention in the Caméra d’Or (best feature film award). Following on from this critical acclaim, Germanika moved to TV. School, which expanded upon many of the themes of Everybody Dies, was aired on Channel One and became incredibly controversial, provoking criticism on all fronts: politicians, filmmakers, and religious leaders all debated the appropriateness of such a raw show for national TV. 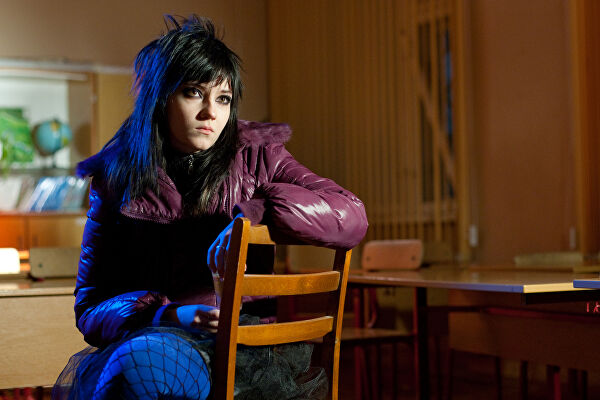 In the Russian film industry, not a single woman director has enjoyed the status of their commercially successful male counterparts. This reality persists despite a so-called “female wave” in Russian national cinema, frequently remarked upon by critics in recent years. Despite the surge in women-led cinema evident at festivals like Kinotavr, where films by directors like Svetlana Proskurina, Anna Melikian, and Oksana Karas have increasingly dominated the competition programme, only two films made by women during the last 20 years have made a significant profit at the box office: Oksana Bychkova’s Piter FM (2006) and Renata Litvinova’s Rita’s Last Tale (2013). Gai Germanika is the most prominent example of a female director turning her name into a well-paying brand. At the time of School and Everybody Dies, Germanika represented a fresh kind of rebellious, female-led cinema: she had dreadlocks, a no-bullshit attitude, and absolute certainty that she would make it in the industry. Her unapologetic determination combined with early success positioned her as a classic auteur as well as a performative media figure, known for speaking her mind and not conforming to the style edicts of the time.

Nowadays, though, Gai Germanika is married to Siberian businessman Dimitry Molchanov, is raising her children in the Russian Orthodox faith, and has hosted a Christian talk show, Faith in the City. This drastic change happened gradually, the earlier punk persona disappearing alongside much of the counter-culture of the early 2000s. Gai Germanika is still incredibly frank, nonconformist, and determined, but now seems much more philosophical and family-oriented. Her latest project, Dad (2020), is a documentary which follows her own father, the 91-year-old Alexander Brown, as he grieves his beloved wife. He goes on a summer trip together with the family of his daughter. Together they fly to the sea, and little by little the trip to Italy and Greece takes on the dimensions of an ancient tragedy: mortal danger and miraculous salvation, difficulties in translation and conflicts between generations. Human life turns out to be a journey full of emotions that can hardly be borne. 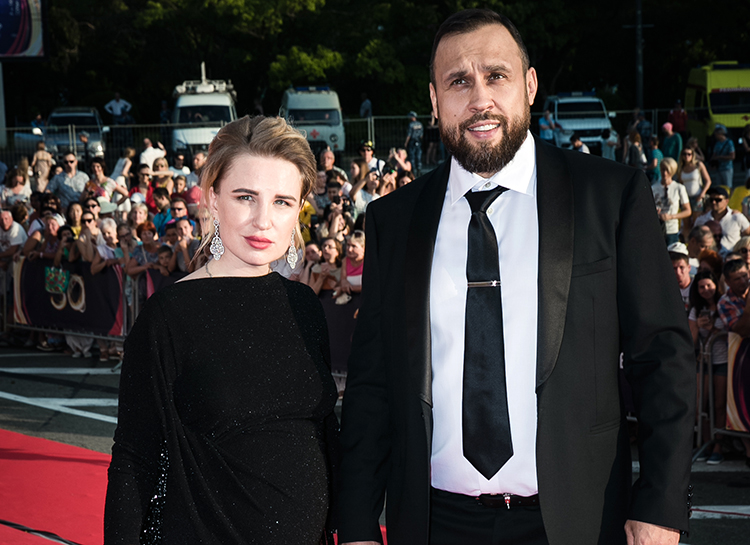 Valeria and her husband Dimitry Molchanov (2020).