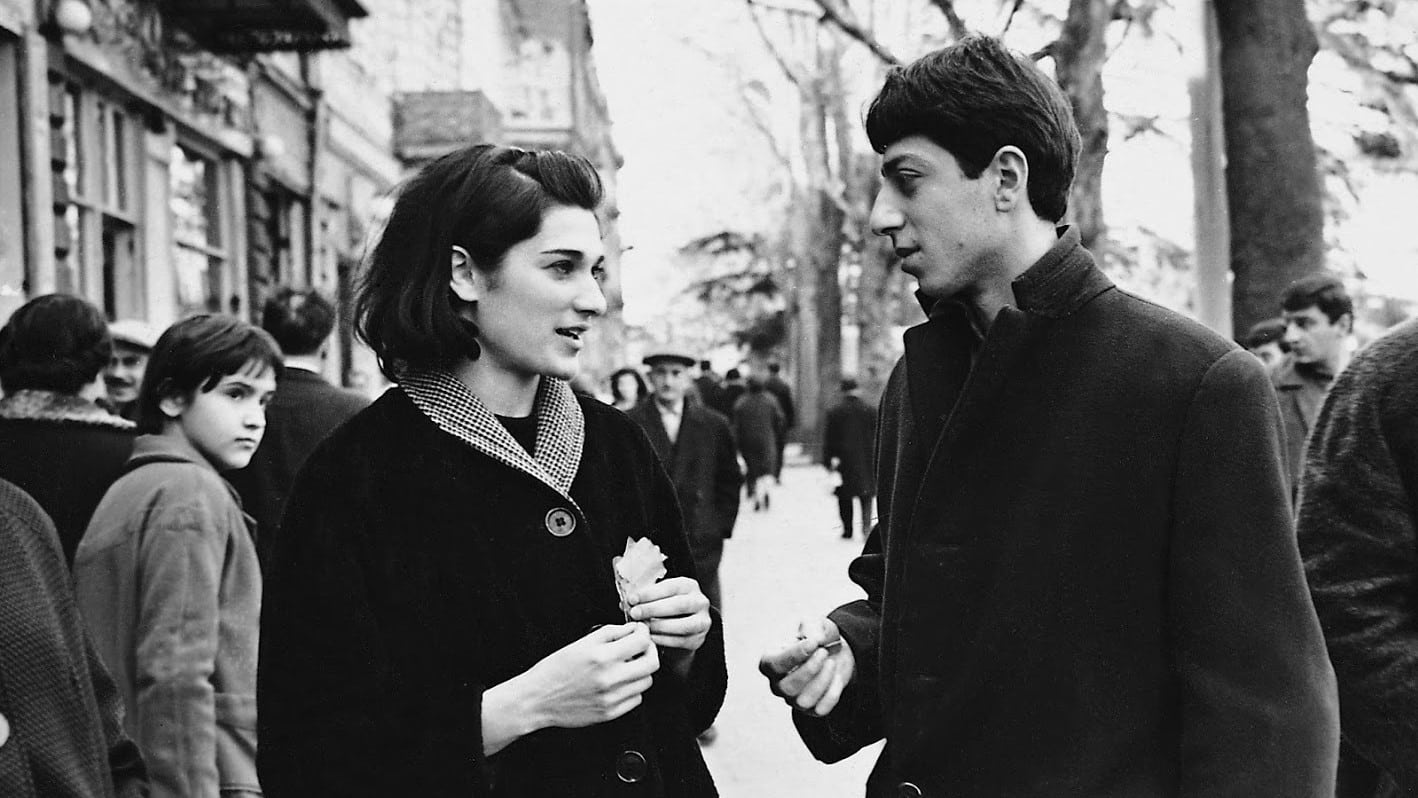 Noted for its outstanding and distinctive cinematography Georgian cinema is a special cinematic tradition. Get started on your journey into Georgian film with these five recommendations available now in our Library.

As Federico Fellini so aptly put it: “Georgian film is a completely unique phenomenon, vivid, philosophically inspiring, very wise, childlike. There is everything that can make me cry and I ought to say that it (my crying) is not an easy thing.”

One of the most surreal, exciting adventures into avant-garde that film has ever taken. Exploding out of Soviet constructivism, it’s imbued with a Georgian sensibility. The film is a powerhouse of editing innovation for its time, absurdist set designs and frantic energy in an unforgettable assassination of Soviet bureaucracy. Running at just under an hour, this forgotten great of silent cinema is utterly unmissable.

A gorgeous, ephemeral elegy to the lost youth of wartime. This beautiful film follows a group of excitable and dynamic friends with their whole lives ahead of them. The group live out their days in leafy Tbilisi, filled with love and hope. As the war rushes senselessly towards them, their lives are swept up in its tides. Beautiful, unique and humanising, it is a must-see.

From a legend of Georgian cinema, Falling Leaves is his international debut, a light-footed satire on wine, youth, and disappearing Georgian traditions. Following Nico, an idealistic young man working at a state wine factory, it becomes a story of morals, romance and bureaucracy set against a backdrop of elegant, disappearing rural traditions and Georgian history.

A powerhouse of poetic cinema, one that Tarkovsky fans will be bound to love. Set in a pre-revolutionary village, 22 stories are embedded together in a narrative about star crossed lovers. With scenes of aching beauty and a stand out performance from Georgian star Sofiko Chiaureli, it is a unique and devastating piece of cinema.

A film about a publishing house in a crumbling building and the strange, nonsensical nature of bureaucracy. As a writer attempts to get his novel published, a bizarre and darkly comedic world is revealed. Darkly funny, and quintessentially Georgian in character, the film is wildly subversive. 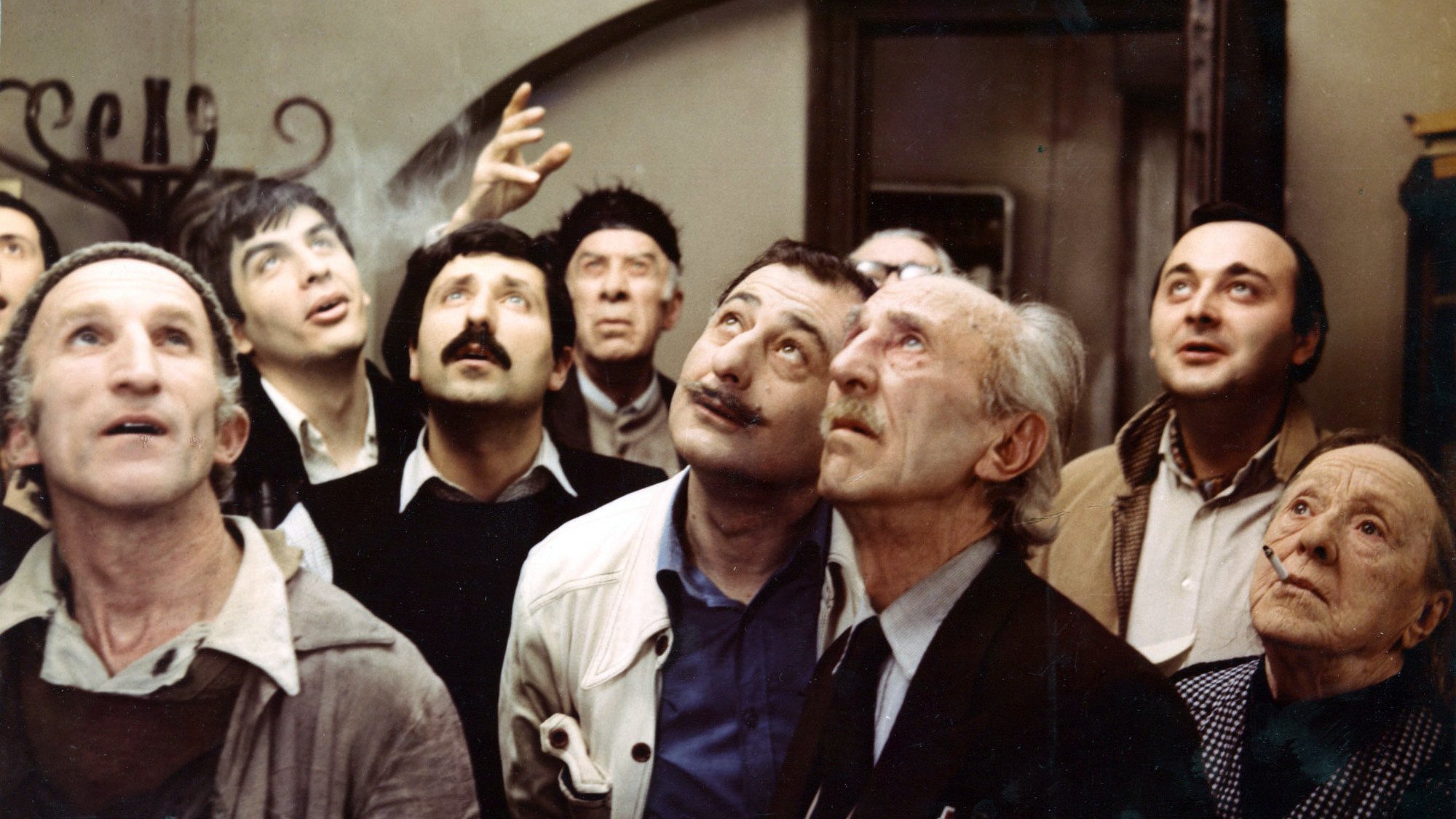