On the eve of his fortieth birthday, Sergey sums up his life. Nothing brings joy: his wife, mistress, work or friends. A vortex of confusion follows as Sergey tries to detangle his affections, duties and friendships. Despite featuring a collection of highly acclaimed actors, the film was originally shelved and then released a year later in 1983 as Perestroika burst into full force.

1987
Awarded to Oleg Yankovsky
State Prize of the USSR 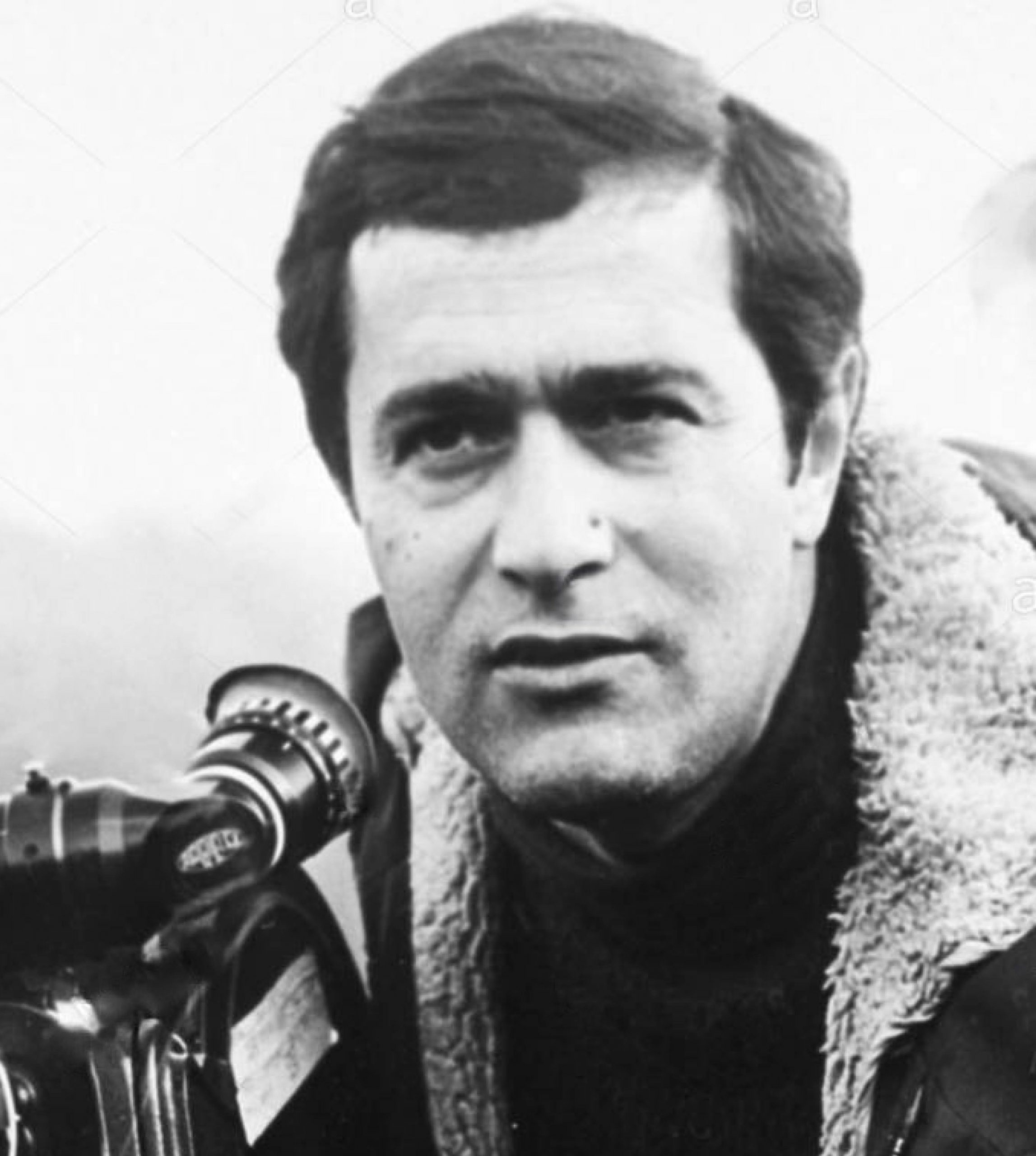 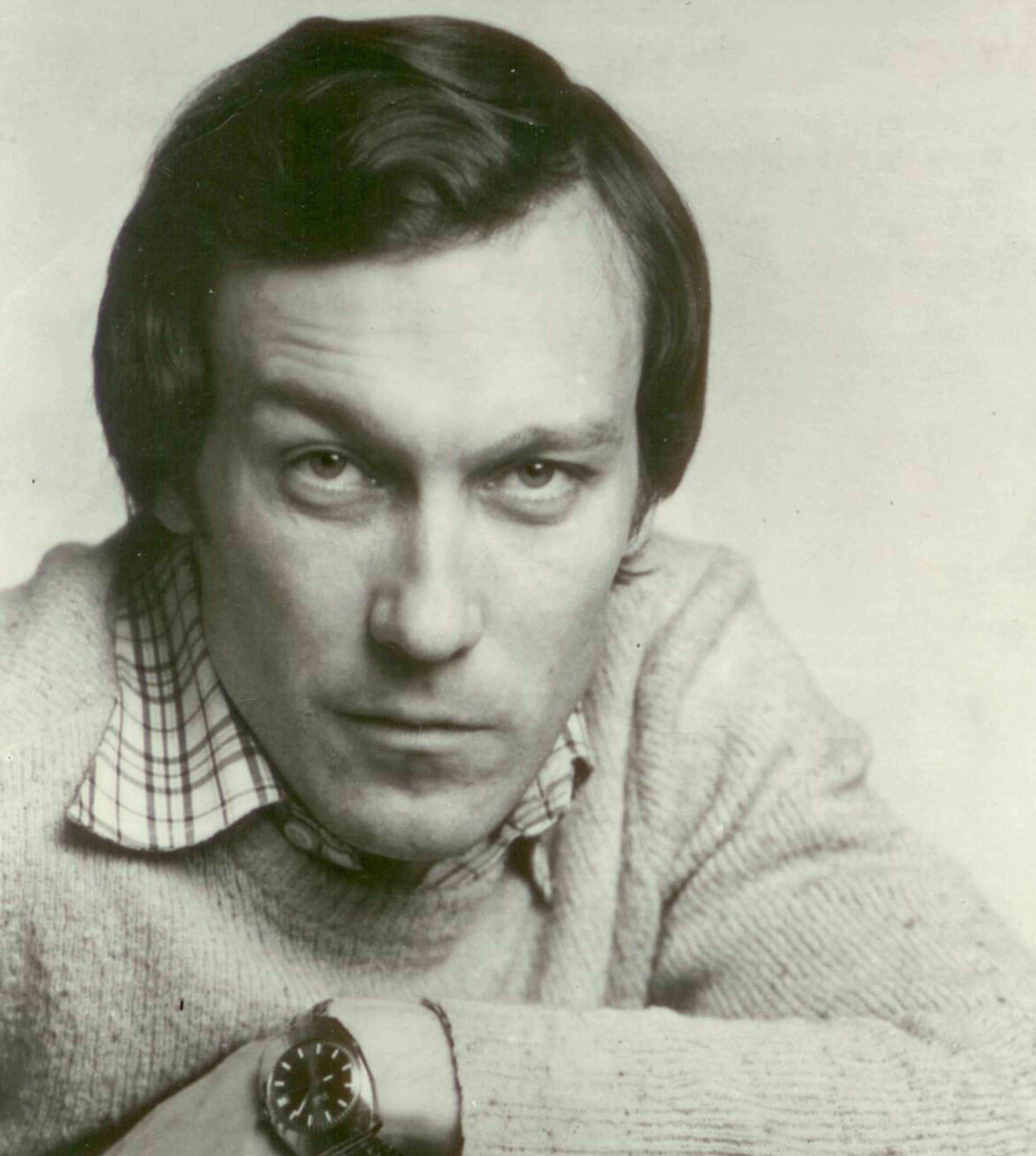 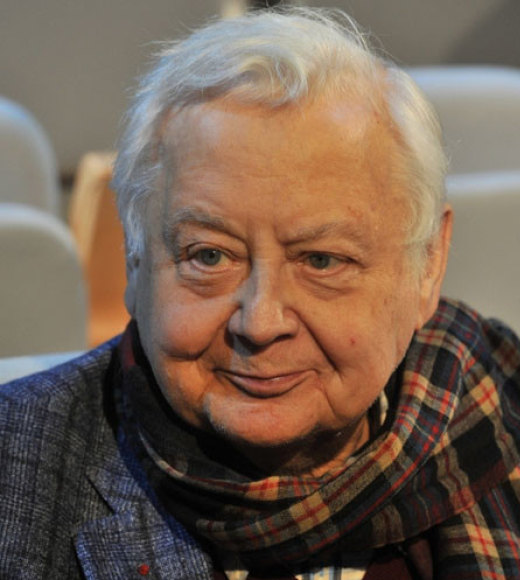 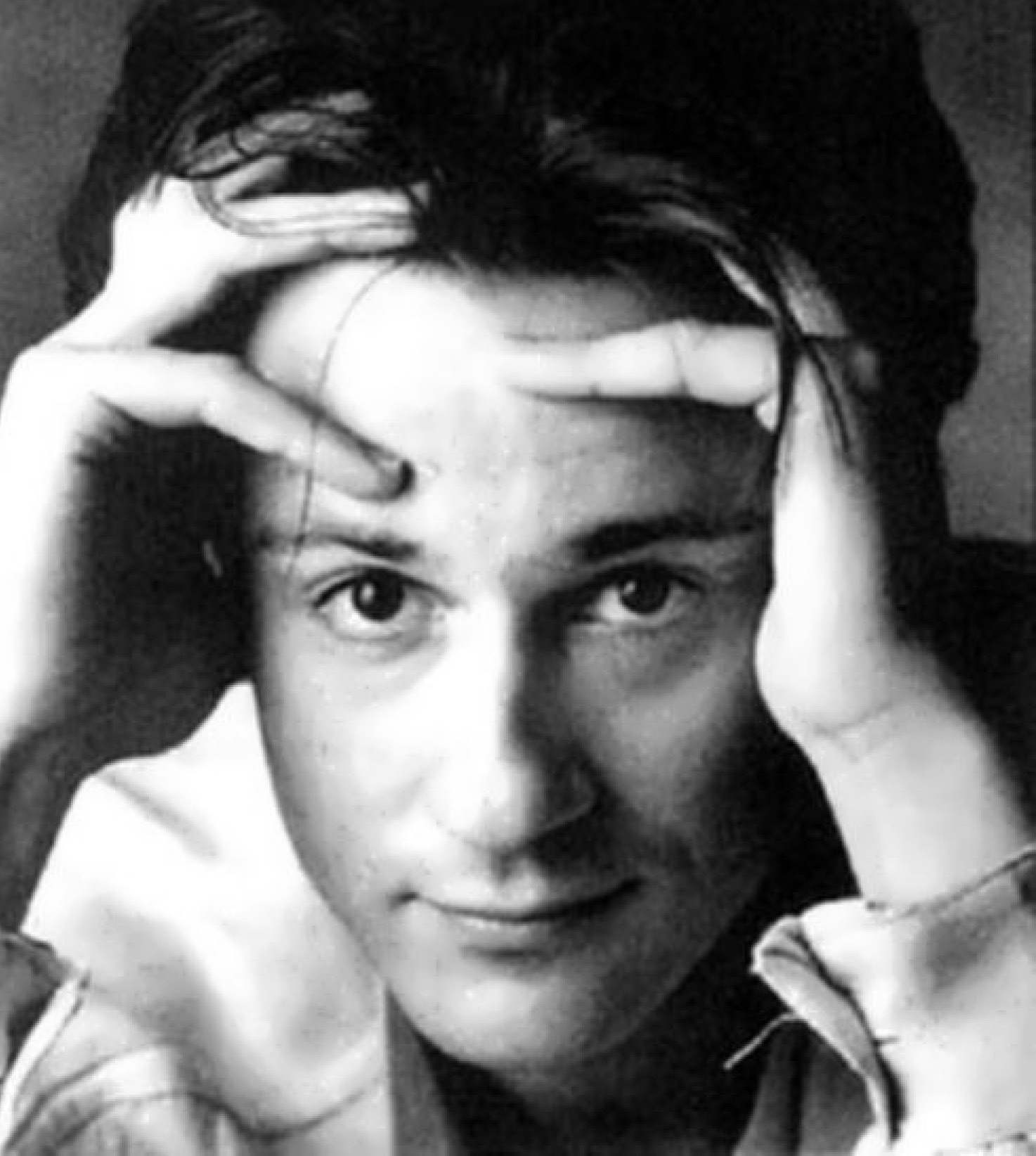 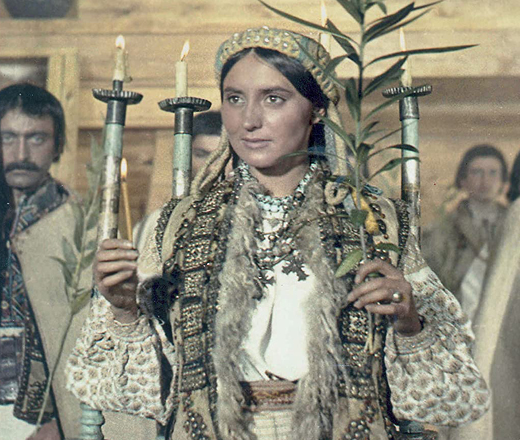 Shadows of Forgotten Ancestors
A tale of lost love told through Hutsul culture. 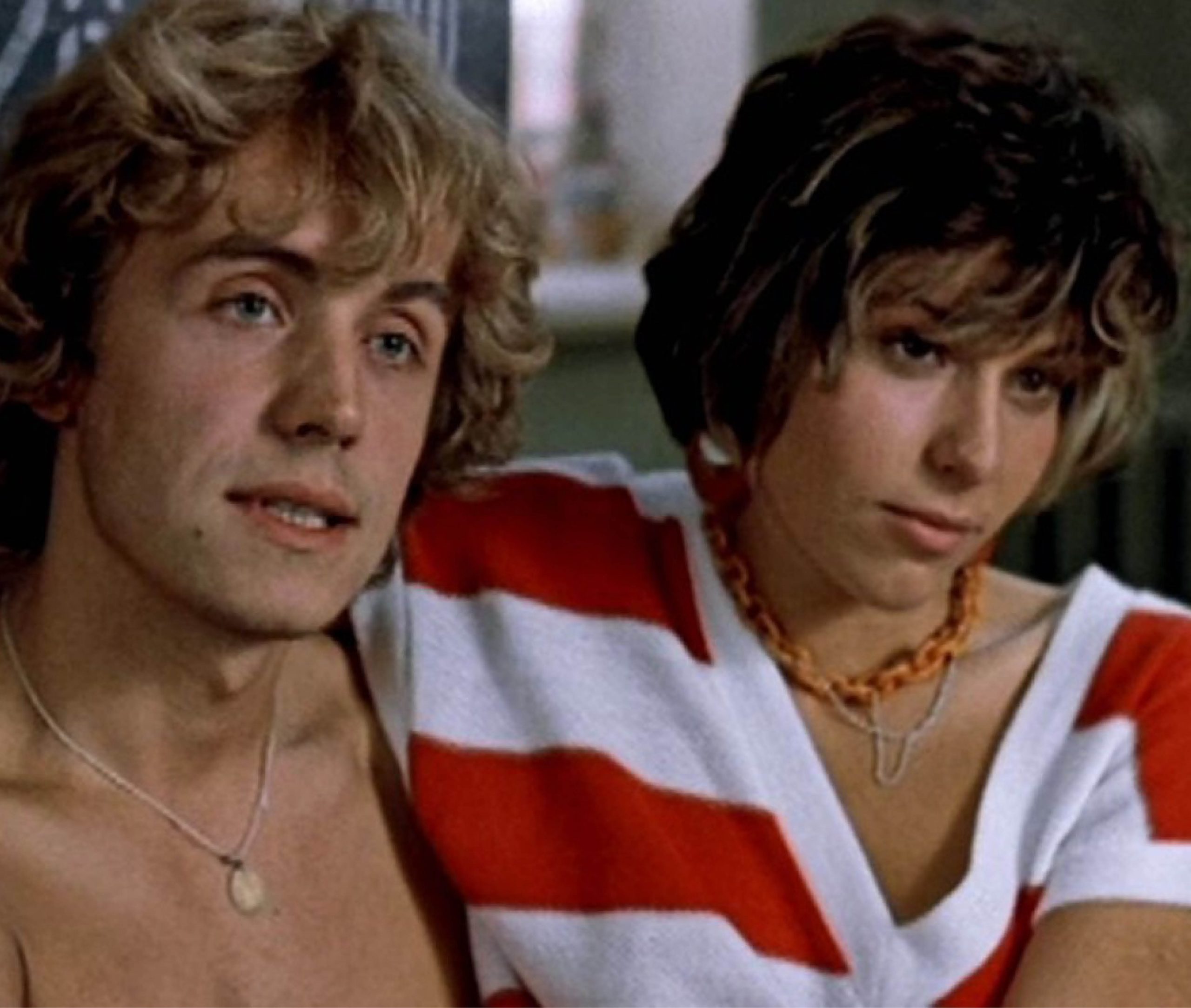 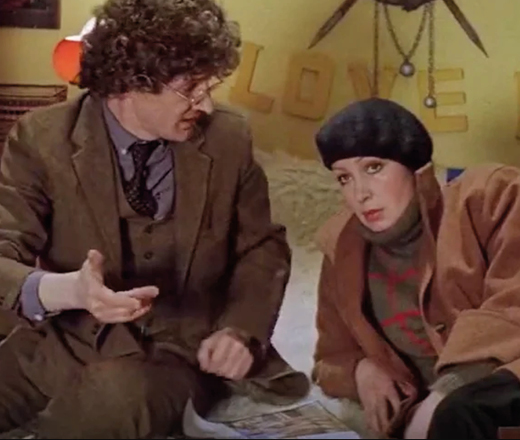 The Most Charming and Attractive
Nadia tries 'science' to find a husband. 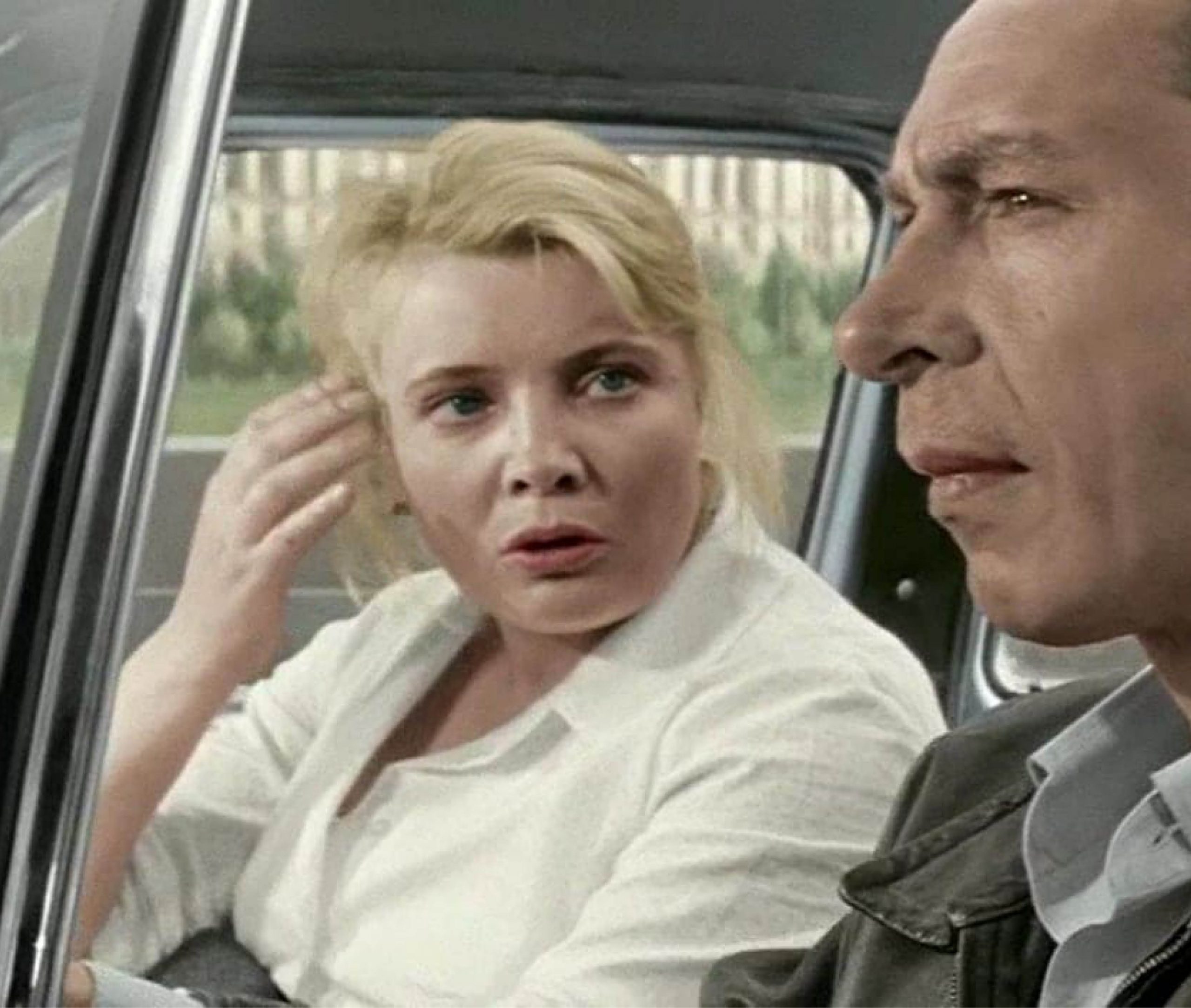 Three Poplars in Plyushchikha
A farmhand and a taxidriver strike up an unlikely relationship.
More to Explore