Explore our carefully curated collection of unmissable Russian and Soviet film.  Our collection of early silent film masterpieces includes science fiction extravaganza, Aelita, Queen of Mars, Sergei Eisenstein’s Battleship Potemkin, and Boris Barnet’s comic caper, The Girl with a Hatbox and much more.  We hold gems of Thaw cinema by influential directors such as Gleb Panfilov, Aleksei German Jr and Marlen Khutsiev. We also have a rare collection of Sakha cinema classics, from Edouard Novikov’s multiple-award winning Lord Eagle to early classic of Sakha film, Homestead.  In ‘pick of the week’, our contemporary collection, where we program award-winning recent films for a two week period, we program important voices from Renata Litvinova, to Valeri Gai-Germanika, from Andrei Smirnov to Andrei Zvyagintsev.  All of this and more including specially commissioned program notes, and live director interviews.

Join us at Klassiki and take advantage of your FREE two week membership trial today! 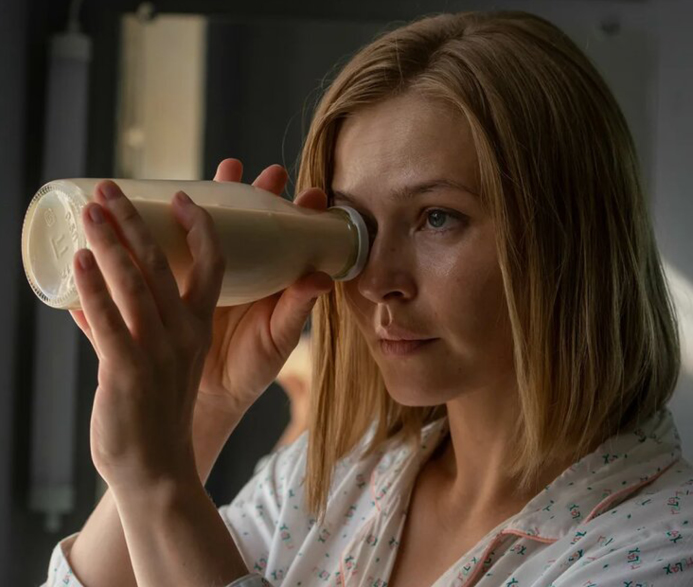 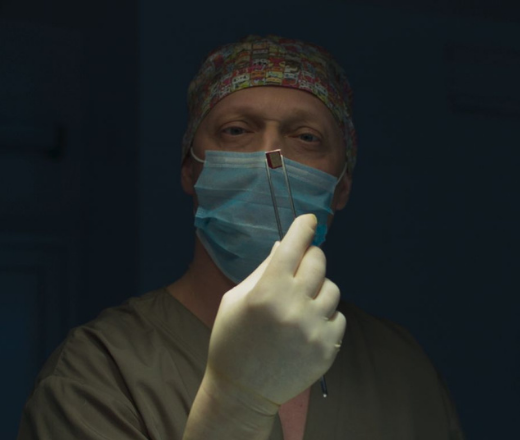 Doctor
A neurosurgeon questions whether his work is a force for good in this moving drama. 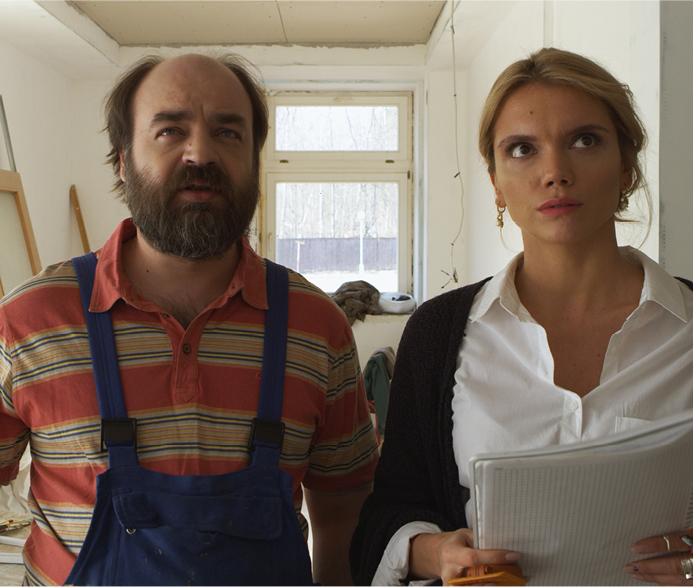 The Gift
A provincial worker finds his unorthodox artistic talent only brings more trouble in this comedy. 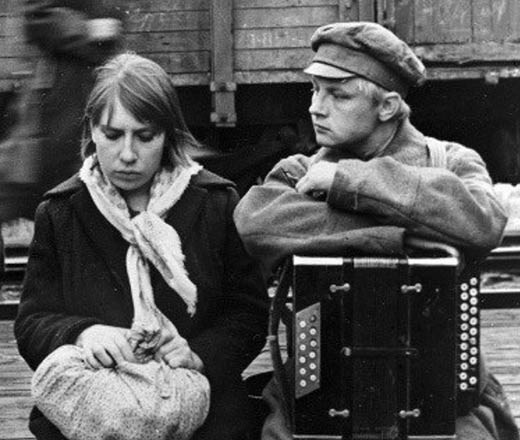 No Path Through Fire
A nurse discovers her artistic talent amid the chaos of war in this haunting drama. 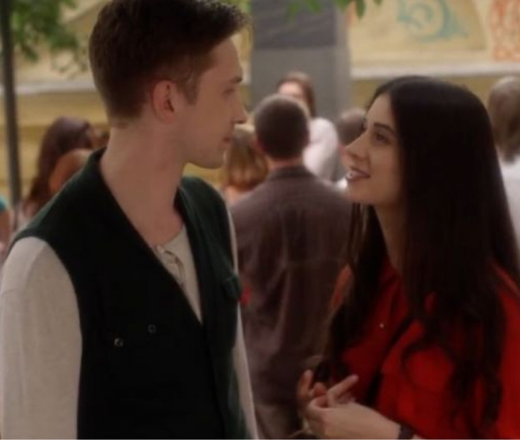 Play With Me
An aspiring actor who can’t catch a break meets a young woman who changes his outlook on life and art. 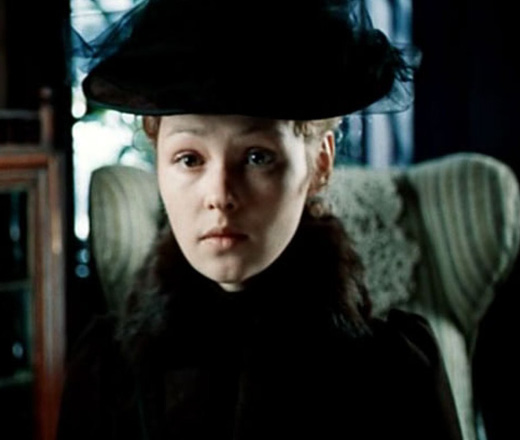 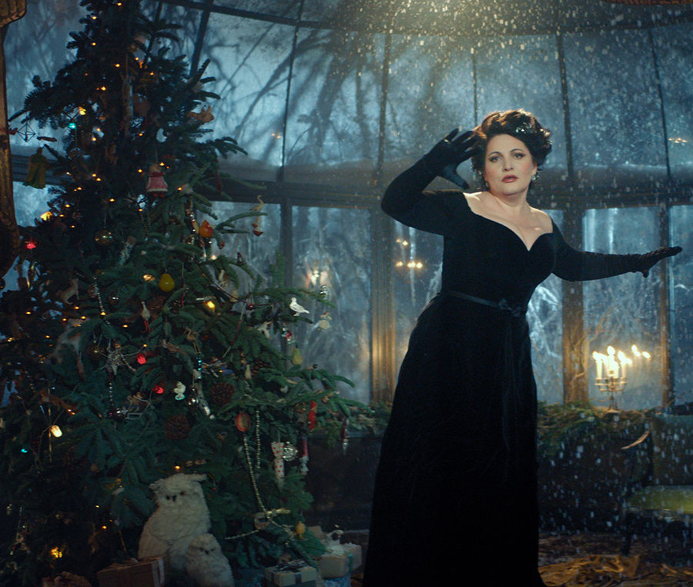 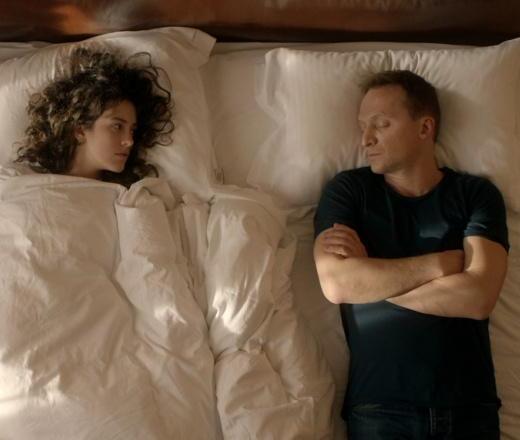 Elephants Can Play Football
This modern-day take on Lolita sees a lonely businessman collide with a series of spirited schoolgirls. 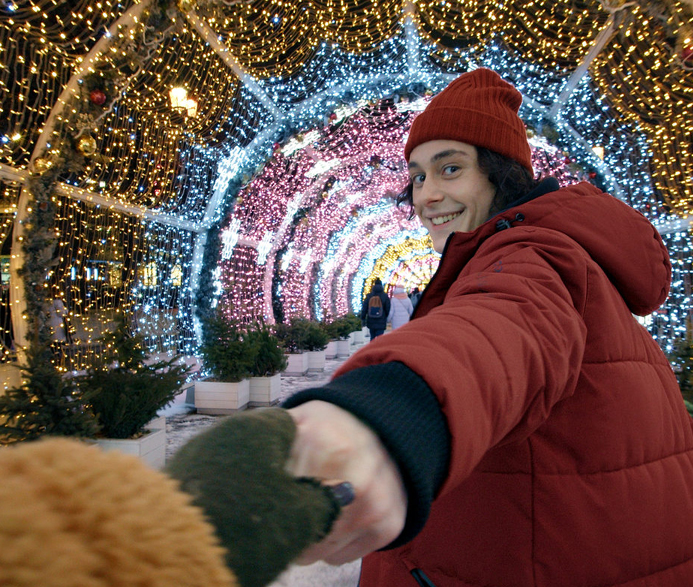 A Serious Relationship Only
Finding love in the big city is tough enough for Sonya. Then her dad gets involved… 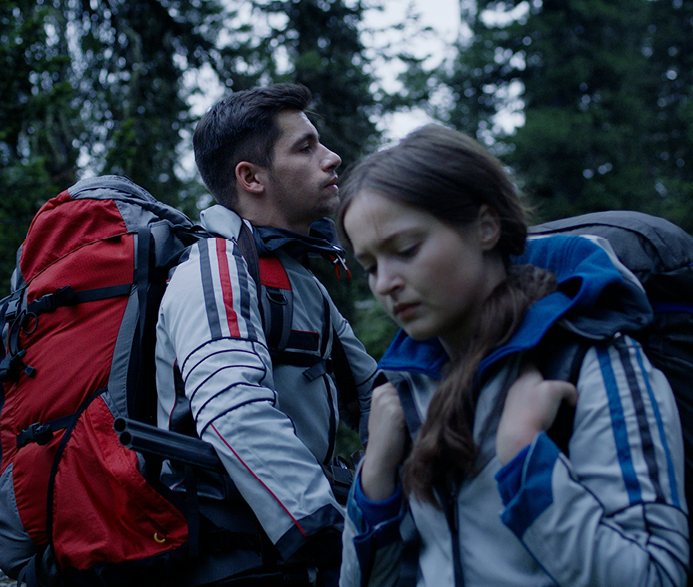 Coupled
The spectacular Siberian taiga forms the backdrop for a tale of marital conflict and survival. 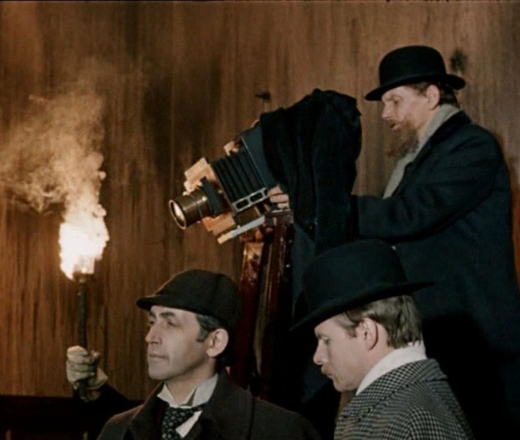 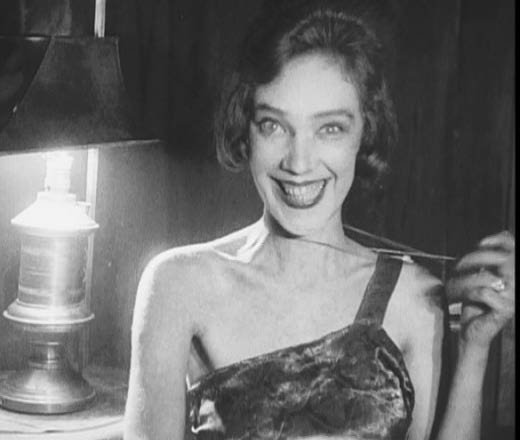 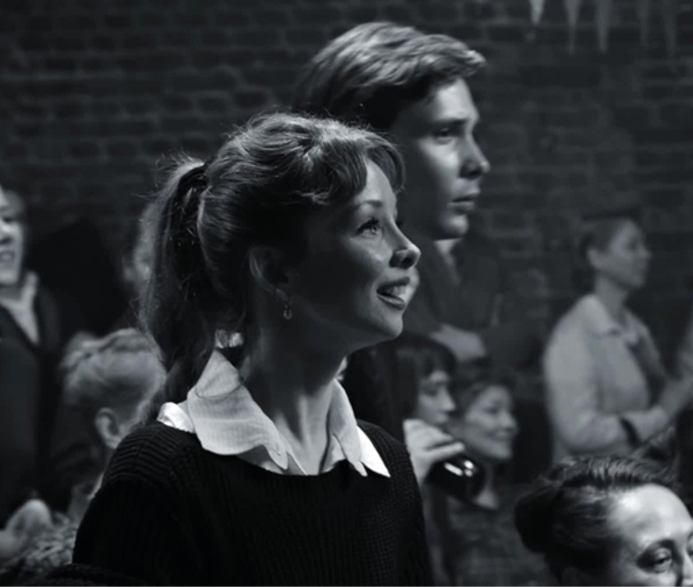 A Frenchman
A Parisian student grapples with young love and family history in 1950s Moscow. 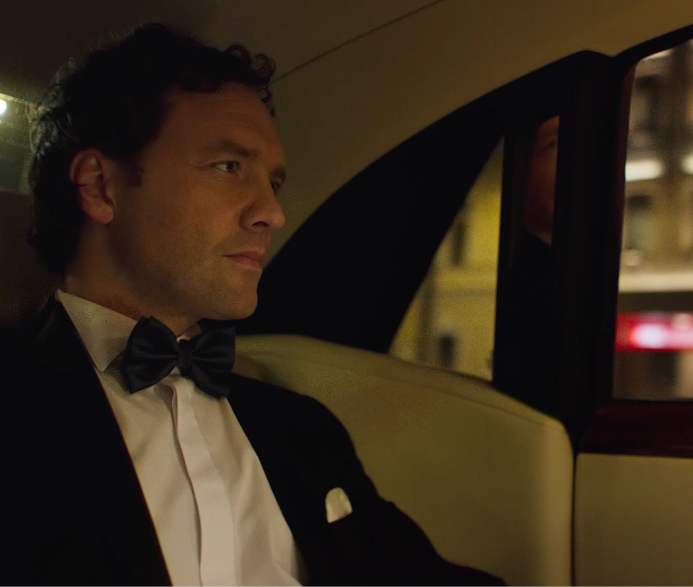 The Game
Wealth, family, romance: Yury seems to have it all. But is his life too good to be true? 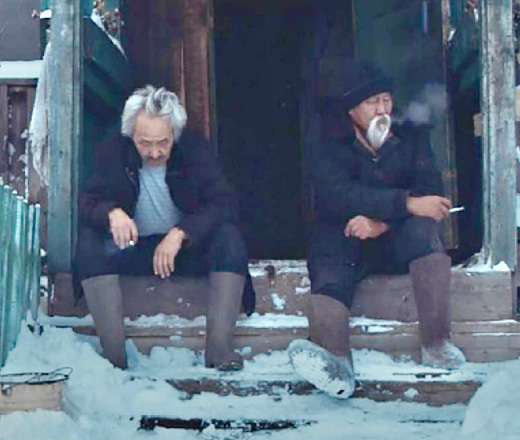 The Bonfire
A grieving father grapples with tragedy and redemption in a remote Sakha settlement. 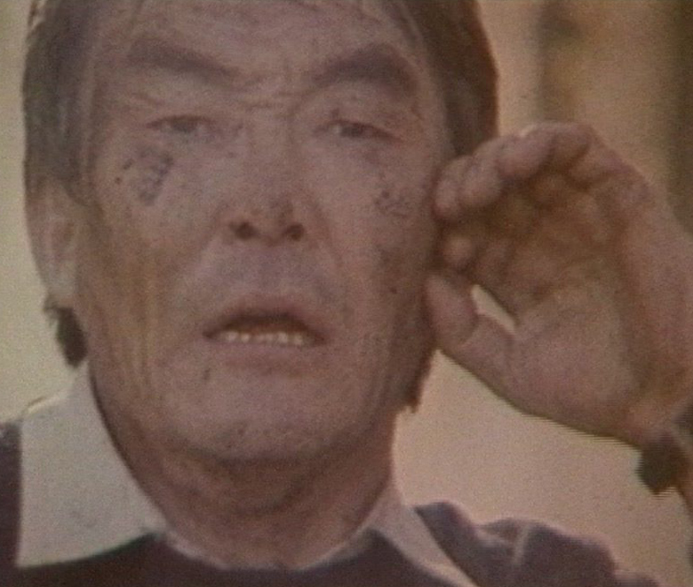 Summer House
The worlds of the living and the dead meet in this rarely-seen gem of early Sakha cinema. 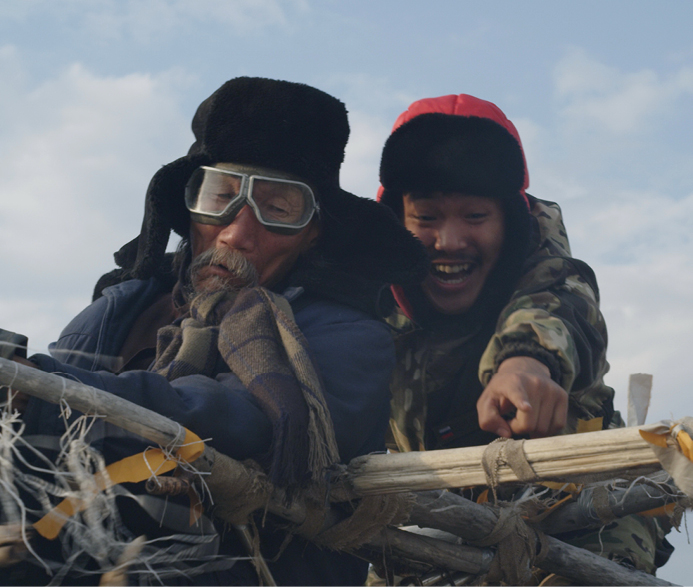 The Sun Above Me Never Sets
In this unlikely buddy movie, a young man learns the value of friendship. 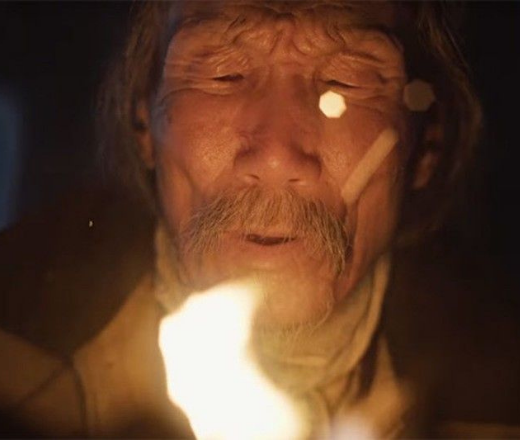 The Lord Eagle
An elderly couple are visited by a sacred bird in this award-winning Sakha fable. 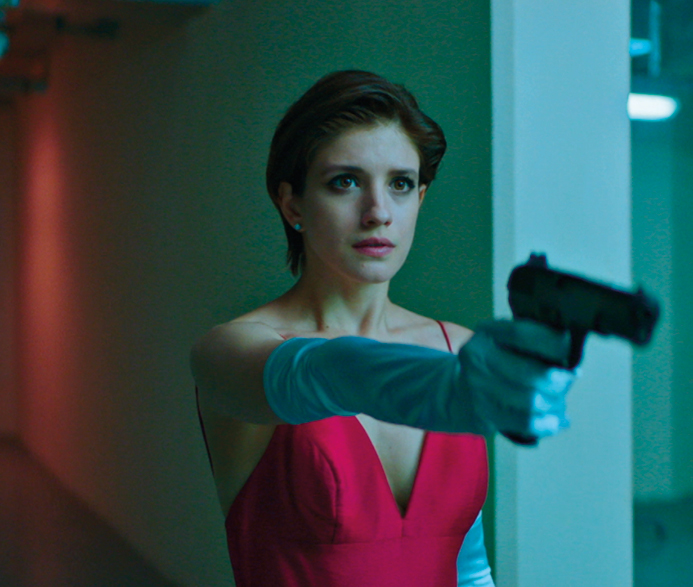 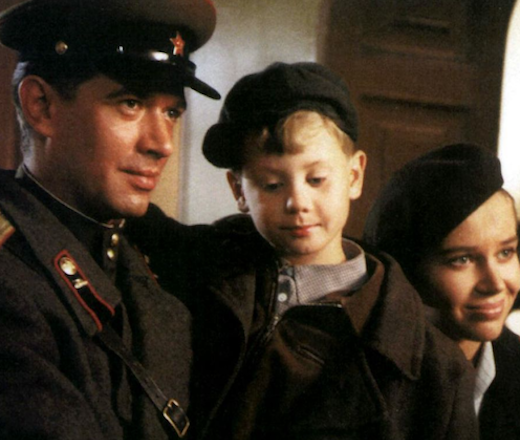 The Thief
Young Sanya struggles to adapt to his mother’s criminal new lover in this award-winning drama. 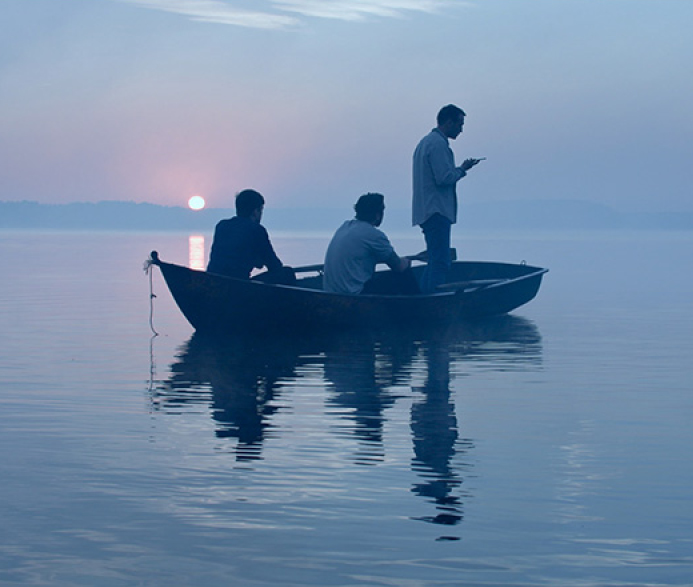 Russian Spleen
Three buddies take on the absurdity of modern Moscow in this caustic comedy. 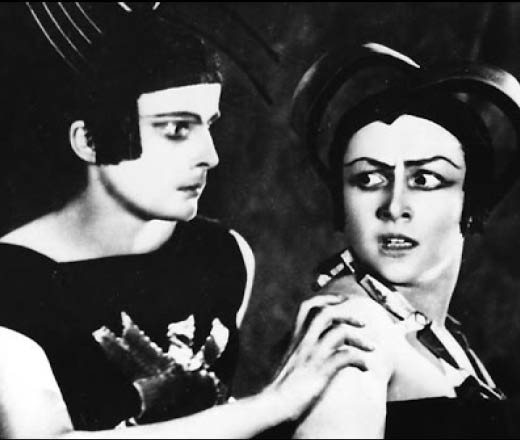 Aelita
Romance and revolution break out on Mars in this hugely influential silent sci-fi. 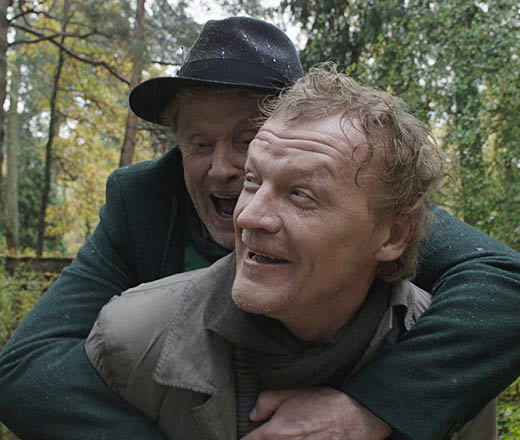 Van Goghs
Painful secrets come to light in this touching drama of regret and forgiveness. 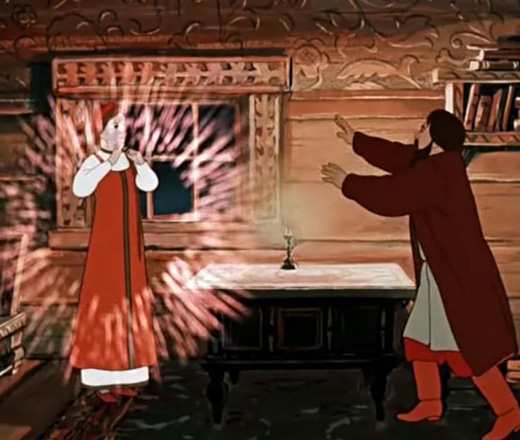 The Scarlet Flower
Lev Atamanov’s spellbinding animated adaptation of Beauty and the Beast. 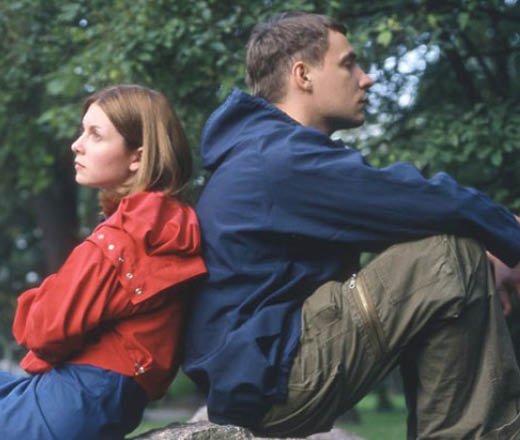 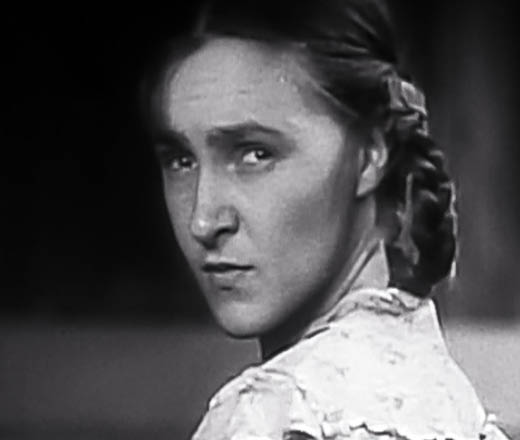 Outskirts
This lyrical war drama is a gem of early Russian sound cinema. 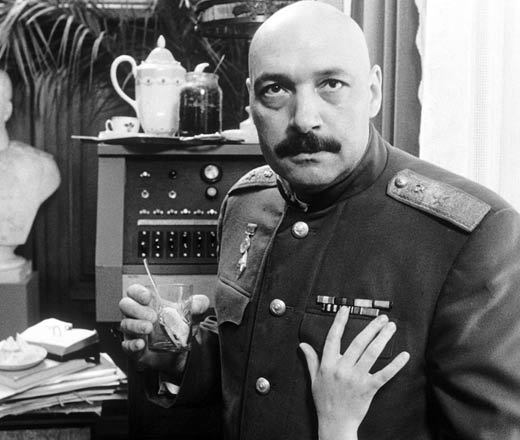 Khrustalyov, My Car!
Ambition, madness, and death collide in this masterpiece of post-Soviet historical horror. 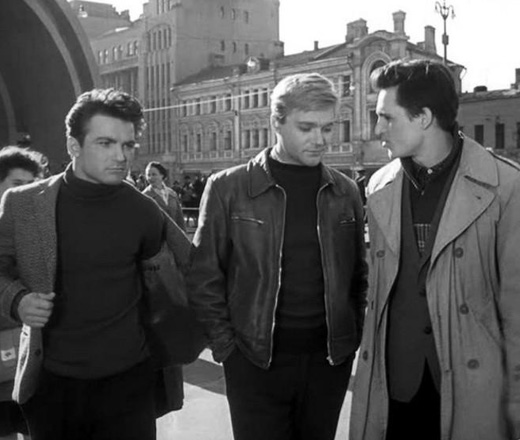 I Am Twenty
The pinnacle of the Soviet New Wave, this film captures the anxiety of Khrushchev’s Thaw. 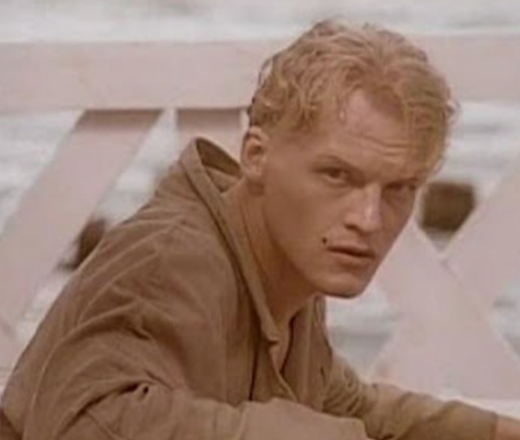 Hammer and Sickle
A Stalinist worker has her gender swapped in this dark satire, a 90s cult classic. 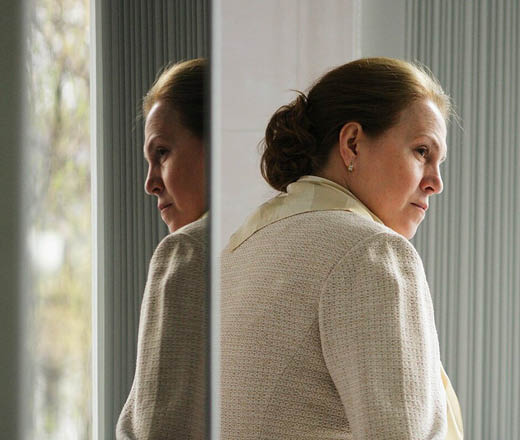 Elena
Zvyagintsev’s stinging critique of inequality and greed in contemporary Moscow.
How it Works

Watch
films from our library